Every week, Pocket Gamer provides a weekly digest of the most important and popular stories from these digital pages

We picked out the best roguelikes on iOS

Roguelove 'em or roguehate 'em, it's impossible to dismiss the popularity of these brutal, randomly-generated, permadeath dungeon crawlers.

We got strategy guru Matt Thrower to descend into the dank depths of the App Store and find ten brilliant roguelikes, and he came back with stories of Dungelot, 868 Hack, Ending, and Sword of Fargoal.

Don't miss the comments - our faithful readers are sharing even more games inspired by the 1980 UNIX game underneath the article.

We wrote the ultimate guide to Hoplite 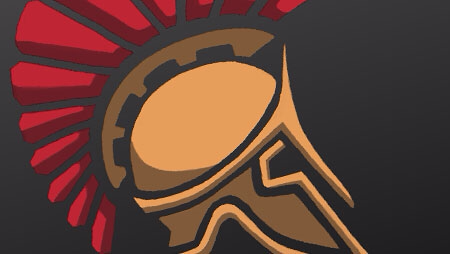 Speaking of roguelikes, one such role-playing game has been everywhere these past few months, and poor old Chris Priestman is suffering from a debilitating addiction. We're talking about Hoplite, of course.

It's the game where you lob spears, bounce over lava, and collect magic spells while on your quest to uncover the mythical Golden Fleece.

To help you get the most out of the game, Chris has put together a handy nine-point guide that covers everything from lunging to shield bashing to demon footmen. Don't even attempt this game until you've read these tips.

We held our largest Big Indie Pitch yet 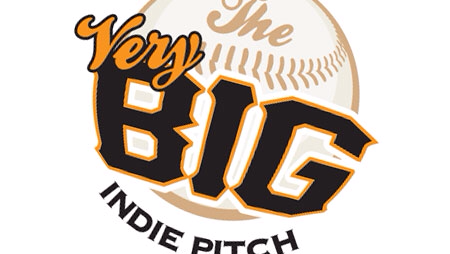 This week we unleashed PG Connects, our debut gaming conference, on an unsuspecting London town, and held an enormous Big Indie Pitch event. 50 developers from around the world came by to show us their games.

We also chose a handful of other games that we thought deserved some love. There's music game PianoCity, gritty graphic novel The Detail, and a mildly racist point and click adventure.

We picked the best iOS and Android games of the week 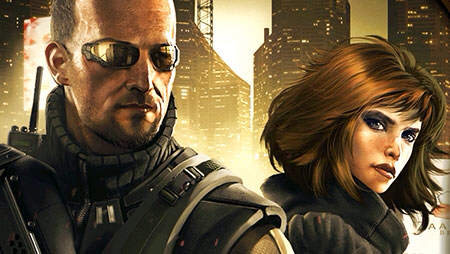 As usual, we picked out the best iOS and Android games of the last week. On iPhone and iPad that includes elemental avoid 'em up Atomic Fusion, Nintendo knock-off Front Wars, and musical shooter Song Blaster

It was slim pickings on Google Play this week as we could only find four games worth recommending. But when that includes twitchy subterranean platformer Worm Run and console-style shooter Deus Ex: The Fall, I'm sure we'll learn to cope. 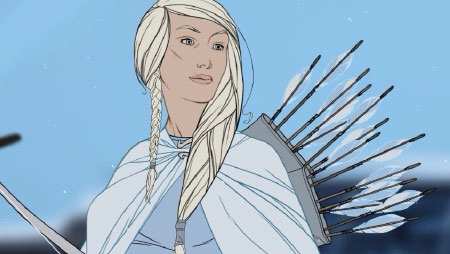 There was one word on everyone's lips this week: Saga. And then Candy Crush developer King sued everyone and confiscated their lips under international trademark law.

Yes, the ultimate App Store behemoth made a big stink when it trademarked the words Candy and Saga, and used its new legal weapons to rough up not just those making crappy Candy Crush clones, but indie developers like The Banner Saga creator Stoic.

It all took a turn for the comically ironic when an indie dev alleged that King itself has done a spot of cloning in the past (you know, besides borrowing all of PopCap's ideas), when it supposedly commissioned a knock-off of a game called Scamperghost.

It looks like there will be much more to this saga. I mean legend! Chronicle! Adventure!

This Week, the review team at 148Apps took a closer look at new Reddit client Redd, Baldur’s Gate II, Scribe and a virtual TON of casual games. Click here now to get the wrap-up.