There's never a dull moment in the world of mobile games.

This week, we darted through a chocolate wonderland, managed resources on a planet-destroying space station, and extinguished the burning fires of passion.

We also talked to Disney, picked the best games from October, and said goodbye to a favourite professor. All that, and more, below.

We picked the best games of October 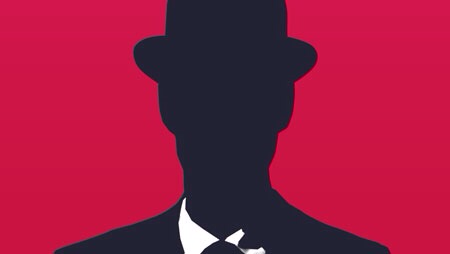 This is my favourite part of any month. A time to look back at the hundreds of games we've been subjected to / sent over the past four weeks and pick out ten that stand above the rest.

Rayman Fiesta Run ran onto iOS and Android after, like, 16 failed attempts 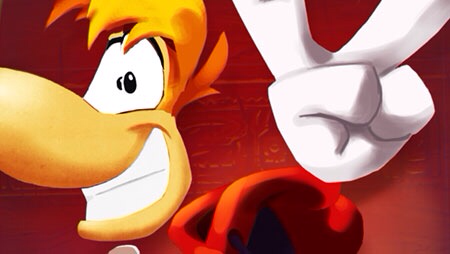 We've been looking forward to Rayman Fiesta Run ever since we collected our last Lum in Rayman Jungle Run. It's finally here on iOS and Android, and it's good. Very good.

We slapped a Gold Award on its lapel, you see. We then said: "Rayman Fiesta Run is another giddy and breathless mix of memory and reflexes. It's not much different from its prequel, but the added challenge is welcome."

We infiltrated the Tiny Death Star 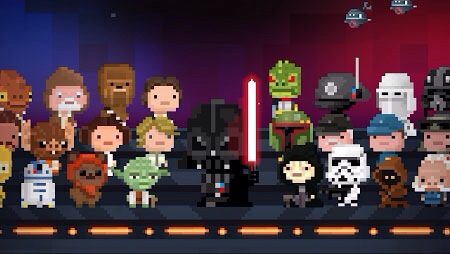 In our Silver Award review of the game, we said: "It's twee, funny, and hollow in all the right ways. NimbleBit can still push the right buttons, except this time they're attached to planet-destroying lasers."

We also chatted to Disney and NimbleBit to find out some juicy secrets about the game's creation. Did you know that it was almost a Monsters, Inc. game before Disney bought Lucasfilm?

To finish off, we've put together some tips for the game. It's not exactly rocket science, but this guide does contain some "advice on how to be the best intergalactic landlord you can possibly be".

Apple made a Hot Mess all over the App Store 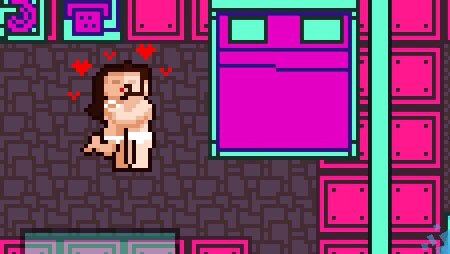 Though Apple's random rules and guidelines for the App Store can be a source of frustration for developers, you had to giggle at the plight of indie game maker Secret Library.

The Big A rejected the studio's game, a bonkers arcade romp called Hot Mess, for showing pixel-art nudity. The designers went back to the drawing board and covered up its people with pants and bras. The game got rejected... again.

Just as Secret Library was about to add another layer of clothing to its pixel-art lovers, the game was mysteriously allowed onto the App Store without any extra edits. Designer Nick Ralabate said, "I wonder if they [Apple] did this to avoid the bad publicity?"

Hey, we'll take all the credit. Sure. You're welcome, perverts.

We said goodbye to Professor Layton 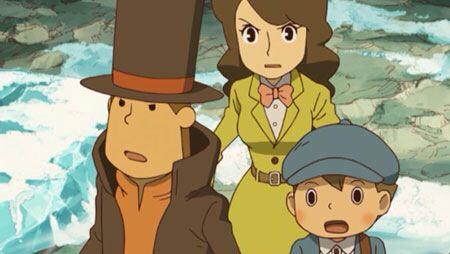 Thankfully, it's a fitting swan song. Mike said that "the first non-linear Layton game turns out to be one of the best. Professor Layton and the Azran Legacy is a selection of stories and puzzles well worth your time."

Goodbye, professor. We will think of you every time we see a pile of matchsticks.

Around the Steel Media network

This week, our pals at 148Apps chose Rayman Fiesta Run, Sorcery! 2, and ProCam 2 as editor's picks.

Plus, they ran reviews of Star Wars: Tiny Death Star and one of the more unusual titles to cross their desks in a while (Hipster CEO). Check it all out in the 148Apps weekly review.