PG's top 5 moments of the week - Best games of the month, The Wolf Among Us...

We picked the best mobile games of November

Every month, Jon and I pick out the best Android and iOS games, respectively, to give you a quick and dirty list of essential mobile games to download and play.

On iOS, meanwhile, our rundown of the best iPhone and iPad games features the likes of rabbinical whodunit Shivah, sneaky puzzler Stealth Inc, and the bureaucratic boardgame Lords of Waterdeep.

We ventured into The Room 2 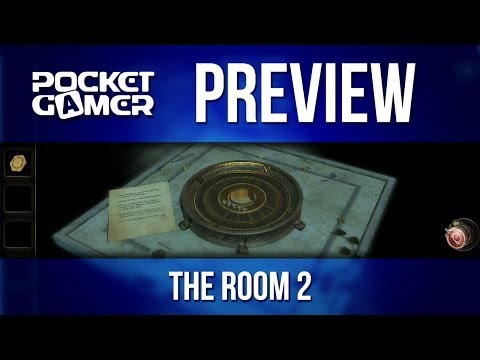 The Room 2 is out next week. But we just had to show you the game a little early, and let you see how the sequel differs from the first game.

You're still solving puzzles and riddles by turning keys and entering codes. Now, however, the puzzles spill out into the entire room, rather than just one box or just one table.

The Room 2 is out on iPad on December 12th. We'll have a full review and a huge guide to the game on the site next week. So, keep an eye out.

We tore it UP in Touchgrind Skate 2 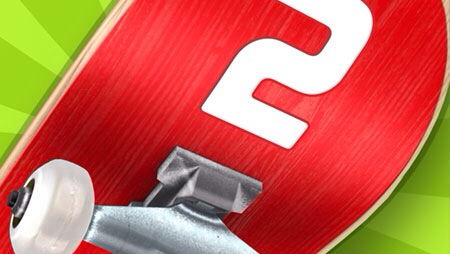 Touchgrind Skate 2 is no easy game.

In our review, we referenced its "complex, involved control system". We also said that "for the first half an hour you'll hate it". But we also noted that if you persevere, you'll eventually be able to pull off some very sick tricks.

Which is something that our Peter found out first-hand. He's utterly obsessed with the game, so used the in-game video tools to record footage of him pulling off insanely difficult moves and manoeuvres.

If you've spent any time playing this game at all, you'll know that these tricks require some serious skill. Who knew we had the next (virtual) Tony Hawk on the team?

We entered the comic book world of The Wolf Among Us 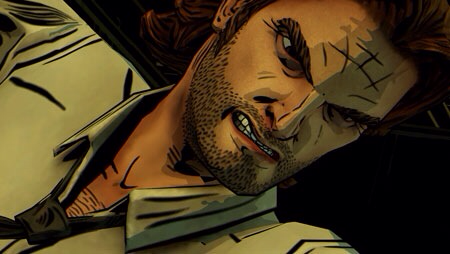 One of the biggest new games this week was the pilot episode of Telltale's latest adventure series The Wolf Among Us.

It's a game about fairy tale characters who have settled down in an '80s New York City. We called it "another engrossing and well-written drama from Telltale. An opportunity for more varied gameplay has been missed, but it's a strong start to an interesting series."

Between this and The Walking Dead, it seems like Telltale has a knack for turning graphic novels into smart dialogue-driven dramas. With that in mind, Harry suggested five more comics that deserve the Telltale treatment.

We published our Christmas gift guides 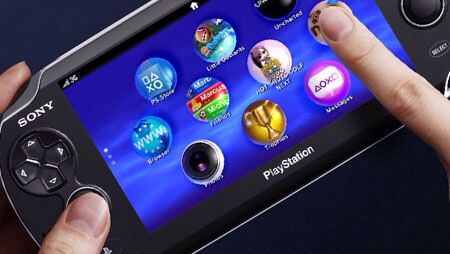 Christmas is coming. The goose is getting fat. And you still haven't written your wish list for Santa.

Not to worry - the good folk here at Pocket Gamer have you covered.

Peter's written a guide to the PS Vita, which has all the gear you need to get started and some suggested essential games for your library.

And Mike's listed the same stuff but for 3DS owners (and soon-to-be 3DS owners).