We had to analyse 300 Flappy Bird clones

To make sure we never miss an interesting new iOS game, we look at every single game that hits the App Store. Yes. Seriously. And, yes, it is unbelievably boring.

It's become even worse since the death of Flappy Bird, as the App Store approvals team has been inundated with hundreds of crap clones of Dong Nguyen's game. We ran the numbers, and found that a new Flappy Bird clone is added every 24 minutes.

We consider a Flappy Bird clone any game in which a character has to fly between pipes jutting out of the ceiling or floor.

"That character could be a bird, a fish, an eagle, a super goat, Nyan Cat, Justin Bieber, Miley Cyrus, Bear Grylls on a jet pack, Flappy Bird inventor Dong Nguyen, the floating head of Kanye West, or the chief minister of the state of Gujarat, Narendra Modi."

We picked the best of iOS and Android games of February 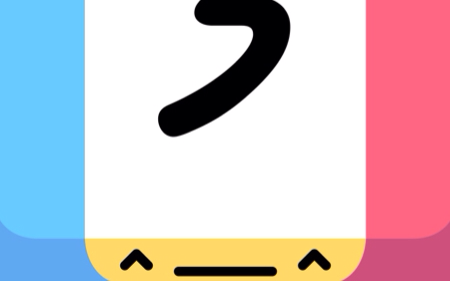 Another month has come and gone, so we decided to sum it up in the only way we know how: by picking the best iOS and Android games released in the past 30-odd days.

Over on the App Store, we gave special mention to the worrisomely addictive Threes, the mathematical strategy game Calculords, the multi-touch cosmos puzzler Eliss Infinity, and the retro role-playing game Final Fantasy VI.

In Android-land, meanwhile, we highlighted games like sci-fi story Out There, gory ninja sim Shadow Blade, the twisty-turny Rocket Robo, and arcade gem Tilt to Live 2.

We helped you survive a little longer in Out There 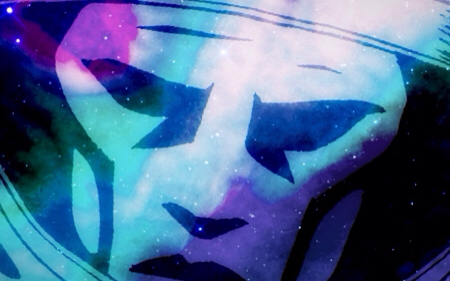 Funny I should mention Out There, actually. Harry has put together a handy beginner's guide to the game with tips and advice so you can survive in space. Or survive for a bit longer than usual, at least.

"The sad fact is that space is big and lonely and you're going to die and there's nothing I can do about that," Harry says. "Sorry."

If you haven't played Out There, it's a marvellous mix of Choose Your Own Adventure dramatics and simplified spaceship management. It's also one of the best mobile games of 2014 so far.

We weeped at the shameful resurrection of Outernauts 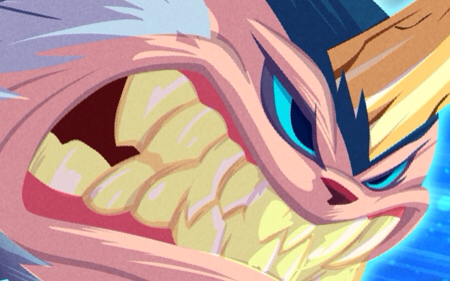 Outernauts, from Ratchet & Clank developer Insomniac, was one of the best games on Facebook.

But it seems like our excitement was misplaced. This new version of the game is a practically unrecognisable shell of its former self, as you'll see for yourself in our hands-on preview of the Canadian beta version.

We opened our Supernauts fansite 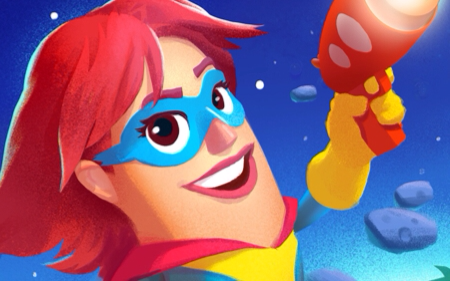 Speaking of 'nauts, we launched a new community hub this week. This time around, it's one dedicated to upcoming F2P world builder Supernauts.

This Minecraft-inspired game from Finnish studio Grand Cru is tipped to be the next App Store super-hit, so we wanted to be on the ground floor with a fansite filled with guides, downloads, and community features.

And if you want to check the game out right this second, you'll need to read our new guide to opening up a New Zealand iTunes account. This will enable you to play games like Agents of Storm and The Collectables months before their worldwide release.

Plus, they took a look at some great new apps for kids, like Dr. Panda's Restaurant 2.

All this, plus 148Apps Live, developer profiles, and more.