Last week was a good week to be a mobile gamer.

Between ethereal Escher-inspired adventure game Monument Valley and sci-fi roguelike FTL, it was a big week for heavy hitters that reminded you why you still bother to play games on your tablet.

This week was a little more subdued.

Nothing released this week is going to appear on anyone's Game of the Year lists. Well, unless you're really really into Family Guy or something. But we still found some stuff to talk about. Like...

Rollercoaster Tycoon 4 Mobile made us hurl 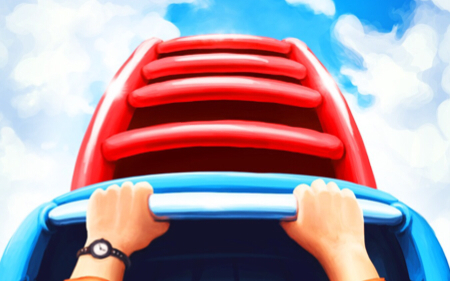 Ever since Atari said it would be porting Rollercoaster Tycoon to mobile, we wondered whether it would suffer the same fate as Theme Park, and end up as some icky free-to-play social game.

This week, our fears became reality.

Rollercoaster Tycoon 4 Mobile is yet another brainless builder with wait timers, multiple currencies, and Facebook badgering. Only this time, it comes with a price tag.

You can see us playing through the first 15 minutes or so of Rollercoaster Tycoon 4 Mobile in our PG First Play video, or you can follow Matt's seven-day review journey.

His first impressions? "I'm wondering where the challenge, the actual game is going to be long term".

We escaped the rebel fleet in FTL: Faster Than Light 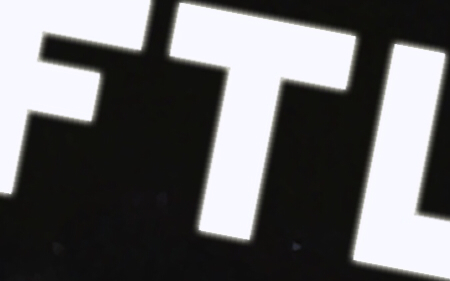 Everything is out to get you in addictive space survival sim FTL: Faster Than Light.

Enemy ships attack without warning, stormy nebulas disrupt your systems, asteroid fields ding your ship, and even friendly transactions can turn out to be deadly traps.

Luckily, strategy expert Matt has put together a pair of exhaustive guides for this game.

Part 1 covers your crew, weapons, and ship. In Part 2, meanwhile, Matt goes into detail on subsystems, drones, and that horrifically hard final boss.

We tried to participate in a Clan War and failed miserably 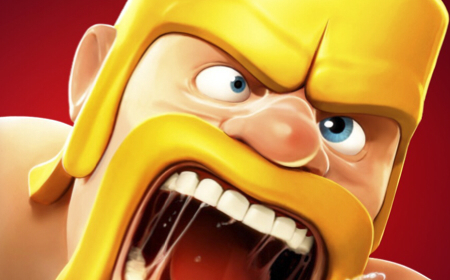 Supercell issued its biggest update ever for Clash of Clans this week. This new version lets entire clans go to battle in clan wars - which means 100 players can battle it out in a large-scale two-day event. Pretty epic.

We really wanted to get involved so we can tell you what it's all about, but sadly no one on the team really plays Clash of Clans (any more), and the rules are so cryptically confusing that we still haven't managed it.

But we did learn a whole lot about how the system works, so we put together a guide to getting involved in your first clan war. We hope you have more luck than we did.

We spent some crazy money in Crazy Taxi: City Rush 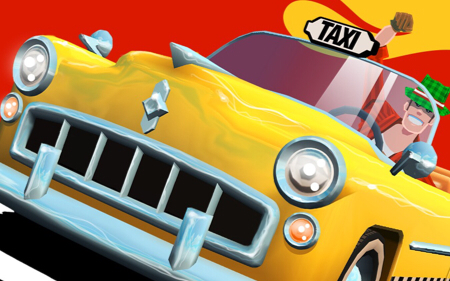 UK studio Hardlight has certainly impressed its bosses at Sega. After Hardlight did a bang-up job on endless-runner Sonic Dash, Sega bought the studio and gave the team a new franchise to play with.

This time, it's taxi cab game Crazy Taxi. And like with Sonic Dash, Hardlight has turned the Dreamcast favourite into a free-to-play auto-runner made especially for mobile.

This week, Crazy Taxi: City Rush went into soft launch mode in Canada. So, we had a go and found a game with "enough bite-size fun to keep you engaged".

"The only issue is a nagging sensation that you constantly need to upgrade your vehicle to keep up with the ever-tightening time limits and the ever-increasing traffic."

We played some handheld stuff at Rezzed 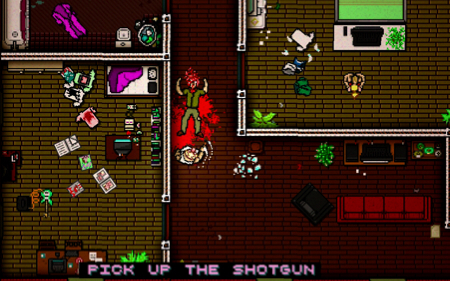 Nowadays, though, the show features games of all shapes and sizes, and games on pretty much any platform you can buy.

So, when Harry and Danny went to Rezzed and had a poke around, they came back with hands-on impressions of everything from gothic Vita platformer Murasaki Baby to same-iPad co-op platformer Narcissus to Vita killing spree Hotline Miami 2: Wrong Number.

This week, the editor gods at 148Apps saw Wind-Up Knight 2 and, lo, it was good enough for an Editor's Choice award.

Plus, there were reviews of Breakfinity, Power Grounds, and a special hardware review of Mophie's new Space Pack.

See it all right here.