Hello Games has slashed the price of silly stunt bike platformer Joe Danger Infinity from £1.99 to 99p, while slick dungeon-crawler Archangel has slipped from £2.99 to £1.49. And this is not a new phenomenon.

Whether it's a case of developers and publishers trying to eke out a few more sales from an Apple feature or just the fact that the studio isn't shifting many units at full price, it's a big middle finger to the fans who turn up on launch day to support a new game.

And it could have a disastrous knock-on effect for paid games.

At this point in time, we'd find it hard to recommend you buy any iOS or Android game on launch day. While the majority of new releases will stay at their original price for months, a few games will invariably go cheap or free within a few days of launch. 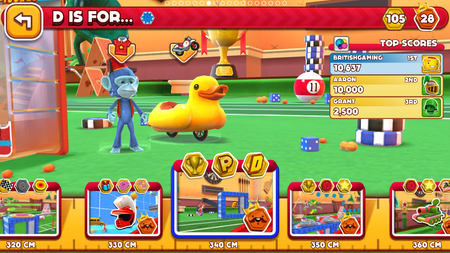 You only have to be burned once by an annoying almost-immediate price cut before you start to exercise more caution when browsing the virtual aisles of the App Store. Pretty soon, you'll just stop buying games on launch day.

But this simple, sensible bit of consumer self-protection could cause a seismic shift in the industry.

You'll probably buy fewer games, you see, as the impulse buy excitement wears off or less praiseworthy reviews start to trickle out or you turn to app-tracking tools like AppShopper to buy games after their first price drop (rather than on their first day of availability).

Taken in aggregate, these hesitating gamers will result in launch-day sales drop-offs for paid games. Sales in general will dip. More and more indie creators will head towards free-to-play... or to the door (and greener pastures on Steam and home consoles).

Now, this isn't your fault, of course. And I wouldn't dream of telling you to take more risks and waste more money to help out. And most developers are innocent in this - Ridiculous Fishing and Year Walk have never been on sale, for example.

But the developers who engage in this practice - the ones who are peeing in the premium pool - need to be taken to task. You should think twice before supporting a Day 5 price drop, and boycott the developers and publishers who are hurting the industry with these unfair tactics. 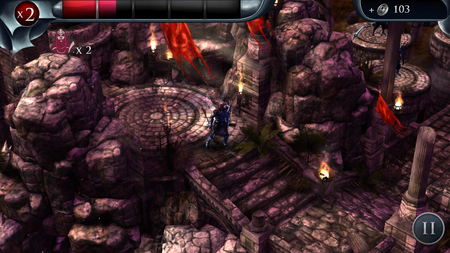 Sales can be used to very good effect, remember. A launch-day sale can drum up more business on Day 1, and a well-timed holiday price drop can result in impressive profits for a game's creator.

But a sale ten, five, or even three days after launch does nothing but foster ill will and hesitation among gamers, and sends paid games ever closer towards their inevitable extinction.

So, if you're listening, developers, give it a month before you burn your most loyal fans, okay?

(And I haven't even touched on those paid games that are permanently made free-to-play and are retrofitted with more invasive in-app purchases or adverts. That's an article for another day.)
Next Up :
Top Ten Commanders in The Lord of the Rings: Rise to War