It's Independence Day! You know, that day when America celebrates splintering off from us nasty Brits. And to think, all of that was over some spilled tea. The softies.

To celebrate, we thought we'd round up the top mobile games featuring a revolution, or similar themes. That's why Republique and Gemini Rue are in there. No, we don't think the connection is loose at all.

Civilization Revolution 2 - Get it for free on iOS and Android

Think you can do a better job at being one of the finest politicians the world's ever seen? Civilization Revolution 2 lets you do just that. You can step into the shoes of Abe or JFK and rule the world.

The reason it tops this particular list is in its number of historic events that you can reenact, a few possibly even relating to the American Revolution. How am I supposed to know for sure? I haven't actually played it. Jeez. 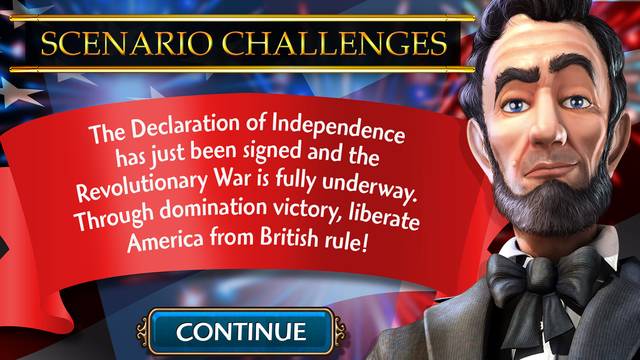 Revolution 1979 is also based on real events, but pits you at ground level as a photojournalist who's documenting the 1979 Iranian revolution.

You'll make difficult decisions, encounter a variety of characters, and explore a crumbling world as you try to keep yourself, and your loved ones, safe.

This one's for those who want to experience revolution as a civilian, point and click adventure fans, or photography lovers.

Dictator: Revolt / Outbreak / 2 - Get them for various prices on iOS

At the opposite end of the spectrum are the Dictator games, which see you take over as a young dictator of a poor country. It's entirely up to you how you rule it, but it's unlikely you're going to be nice when Dictator's in the name, is it?

It plays a bit like a choose your own adventure novel combined with a card game. You make decisions about how to rule and who to keep happy / sad, then take the fight to your enemies in the form of a collectable card game.

It's not the most visually-appealing game, and the localisation leaves a lot to be desired, but if you fancy playing the part of a dictator then this is the game for you. 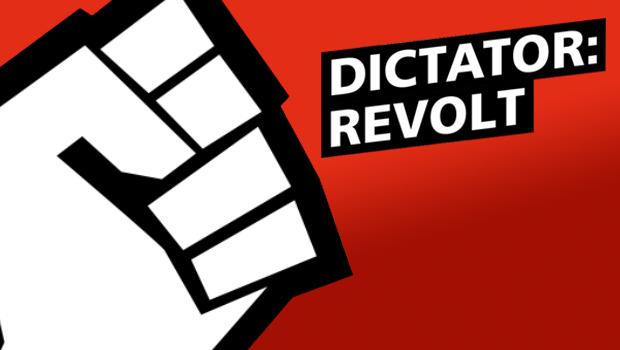 Republique is set in a totalitarian state, much like the one in Orwell's 1984. You play as yourself, and receive a call from an aptly-titled lady called Hope who you have to guide to safety.

The story plays out over five episodes, and sees you help Hope sneak around, solve puzzles, and take out guards as she struggles to survive in this grim new world.

If you were hankering for a new Splinter Cell or an episodic adventure in a similar vein to the Telltale games, Republique is the one for you.

Gemini Rue isn't strictly about a revolution, but it's set in a dark and foreboding future in which humanity has settled on a bunch of different planets and things have gone a bit wrong.

The revolutionary aspect comes in the form of the character Delta-Six, who wakes up in prison after having his memory erased and gets embroiled in a plan to escape with his allies.

If you're into point-and-click adventures, you owe it to yourself to check out Gemini Rue. It's reminiscent of the classics, features an interesting sci-fi noir plot, and looks lovely to boot.

Papers, Please has similar themes. You play the role of an immigration inspector in the fictional communist state of Arstotzka, and it's up to you to ensure that no smugglers, terrorists, or illegal immigrants make it into the dystopian country.

You also have to try and take care of your struggling family on an incredibly meagre income, which will lead you to make difficult choices like accepting a bribe - each of which can have dire consequences if you're not careful.

It's a really interesting game that will appeal to fans of dystopian fiction, point and click adventures, or monotonous clickers. 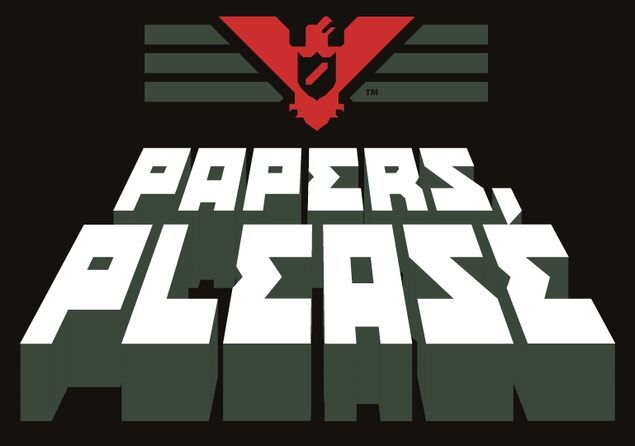 The Westport Independent is Papers, Please for journalists. It's also set in a corrupt, post-war country, has a grayscale theme, and has you performing a monotonous job.

You're the editor of one of the few remaining independent newspapers, and have to change up the content in publication to affect the public's mood towards a particular power - be it the rebels, or the political party in power.

Meanwhile, you have to manage your employees who will react to your censorship in a variety of different way and liaise with public figures and leaders.

There are a variety of different outcomes for The Westport Independent, so if you like games with replayability, you'll absolutely be in your element here.

Have we missed one of your favourites off the list? Well, give us what for in the comments!
Next Up :
Figure Fantasy: What to expect from the epic Ultraman Tiga collab