Happy Easter to those celebrating the holiday, and happy Sunday to those who aren't. Aside from being dealt another spell of gorgeous, spring weather it's been another quiet week.

That doesn't mean it's been a boring one - ho' no - there've still been controversies, awesome launches, and stock updates.

But, that's enough of me. Let's get on with it.

You guys are probably sick to the teeth of my stock update articles, but there are obviously still a fair few people looking for their own device. An epic trio of distributers had a Switch stock surge on Monday, which Tesco and Argos still have a scattering of stock remaining - and as of a few days ago, Nintendo UK got the Neon version back in stock too (as well as a Legend of Zelda bundle).

The Legend of Zelda's anti-farming update

Breath of the Wild version 1.1.2 set up kind-of pondering what to expect. Having left us with a patch note saying 'Adjustments have been made to make for a more pleasant gaming experience', the majority of us had no idea what had actually been updated until Reddit user Cardstatman pointed out you could no longer farm arrows like you could. I'm personally not that fussed at the correction, however if you like your arrow hacks, maybe don't download the update just yet. 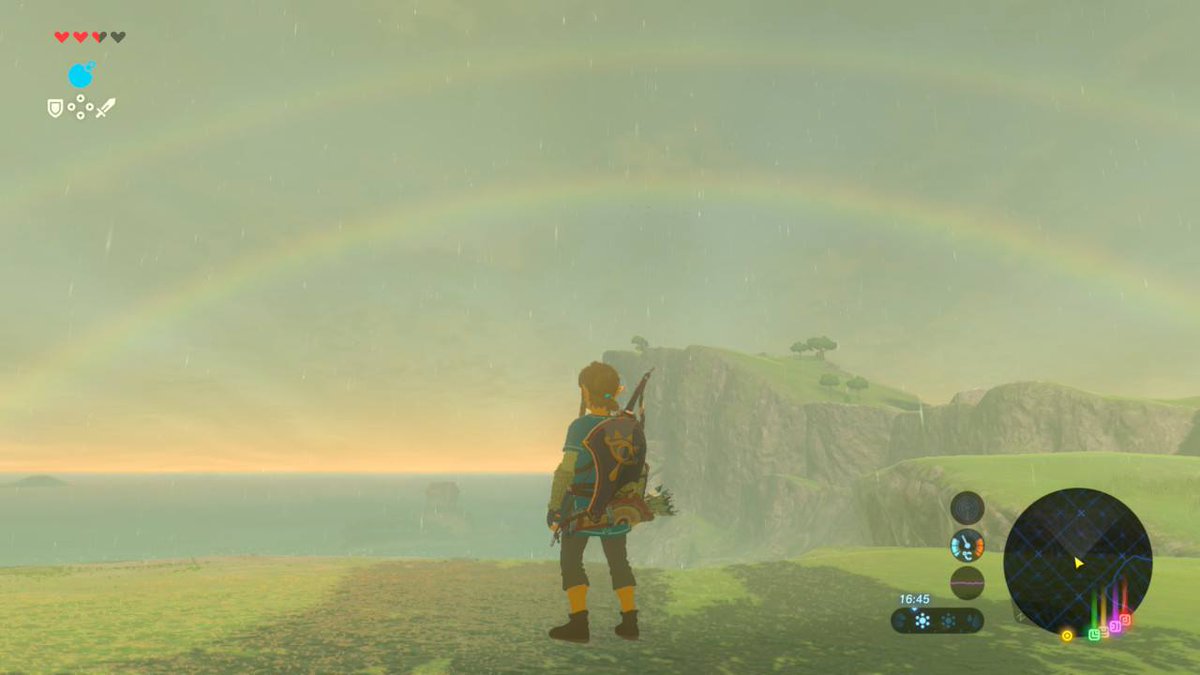 I'd be surprised if Planescape's arrival HADN'T earned it a place in the Hot Five. Twenty years after its initial release, its arrival on mobile was certainly a welcome event. Though there is combat in the game, as Christian states it's mainly about the dialogue and your ability to talk your way through things. If you haven't had the chance to check it out yet, I'd certainly suggest doing so. 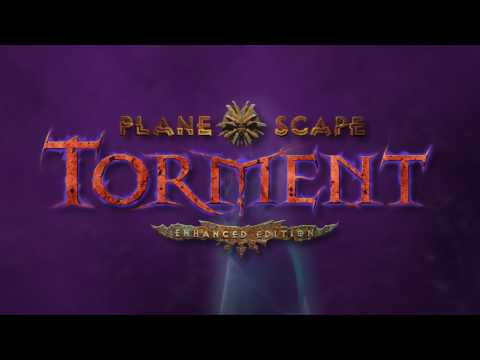 Whilst speculations were still uncertain when the article went up on Monday, it's sad to say that we'll definitely be losing 32-bit games from the App Store later this year when iOS 11 hits. It's understandable that Apple wants to clear the App Store of old, unsupported games but it's a bold move, and potentially a wrong move, from lovers of mobile classics' point of view.

Okay, I'll admit, I didn't see Balance of World making this list. The game in itself definitely looks interesting and it's certainly a breath of fresh air to NOT try to win, but I didn't know if a lot of you guys would be as stoked for the game as I was. At just 99c/99p, you can't really go wrong with this quirky, little puzzler, so definitely check it out if you haven't already. 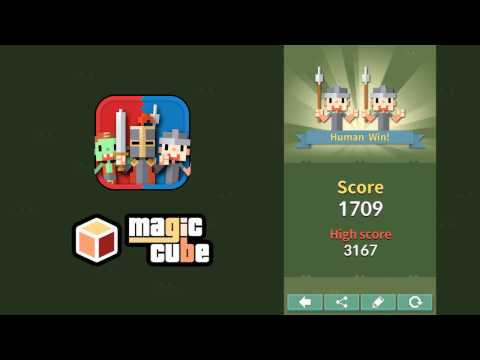 That's it, ladies and gents, another week has come and gone, but don't fret - Sunday will roll around quickly and we'll be right back here. Have a great week, everyone.