A few years ago, flagship Android models that weren't built by a handful of the top companies felt cheap in the hand. Sure they were chock full of power and processors, but there was a distinct plasticy grossness to them that was made even worse by the existence of Apple's sleek and smooth iPhone range. Thankfully though, things have changed, and the Honor View 20 is perhaps the perfect example of that.

It's a gorgeous-looking phone. All metal and no-edges, and even the back reflects in some cool ways. It feels like it's worth what you've paid for it, which is saying something - there's not just the necessary heft, there's a bit more, and that makes the View 20 feel like a comfortably slammed car door.

It's not heavy or cumbersome, it's just right, and you can tell it's the sort of phone that can actually take what life, and your slippery fingers, throw at it. That said it does come with its own little rubbery case, and sticking that on, if you're anything like me, is still going to be a good idea.

The first thing you're going to notice about the phone, other than how good it feels in your hand, is the screen. It's a gorgeous thing, taking up almost the entirety of the front of the device. It's bright, it's rich, and there's a depth to it that a couple of years ago would have cost you three times as much. 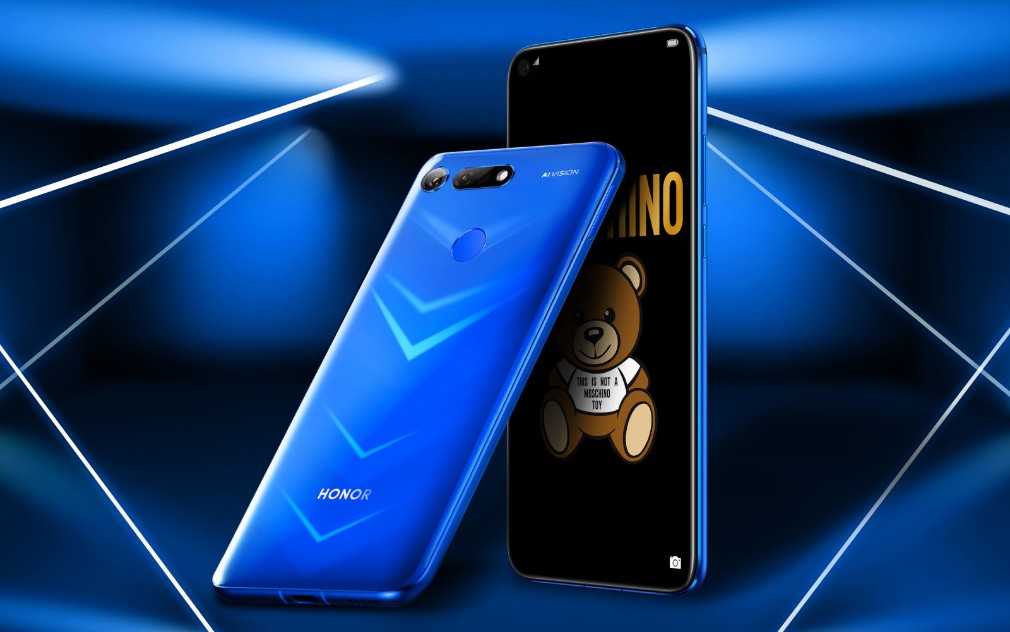 The View 20 is the sort of device you want to show off - not just how it looks or feels, but how it performs. And a screen this size and quality is always going to get admiring looks from certain kinds of people. In a world where first impressions count, the View20 gets everything pretty much spot on.

That feeling continues the first time you load up a game. The massive screen gives you plenty of real estate for on-screen buttons, while still offering a commanding view of everything you're trying to shoot, drive past, or hurt in some way. Or, y'know, farm, if you're into that sort of thing.

After your first hour or so with the Honor View20, you're going to be pretty darn pleased with your purchase. Join us tomorrow, when we'll go even deeper into what makes the View 20 click, and why it could well be the Android phone that really challenges Apple's supremacy.
Next Up :
Time Princess: Everything you need to know about the festive 2nd anniversary