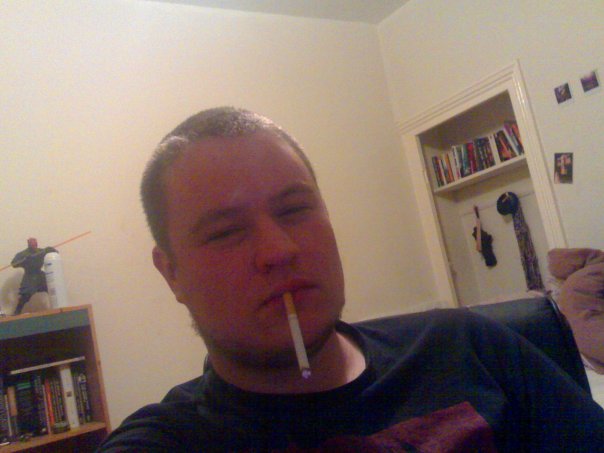 One of Pocket Gamer's longest-standing writers, Reviews Editor Harry Slater, will be leaving the site today.

Harry started in 2011 and has been one of our most proficient staffers, with a whopping 4,000 articles on the site bearing his byline. 1,200 of which are reviews.

His first review was for an Android RPG called Symphony of Eternity. But Harry's true love (other than alcohol poisoning and self destruction) has always been game books, Warhammer nonsense, and anything made by Nitrome.

He could be accused of being harsh. And he's often gotten us in trouble with developers and PR folk. But he'll champion a game he loves with the same vigour he uses to eviscerate a game that fails to deliver.

Ultimately, Harry's skill as a critic has always been to cut to the heart of a game and tell you - in a concise and colourful review - what works, what doesn't, and whether you should spend your cash.

He has also represented the site at plenty of events here in the UK and abroad, helped out in other roles as needed, was the editor of Padvance for a bit, and once ate an entire car battery. One of those is made up.

In short, we love Harry Slater dearly and will miss him. 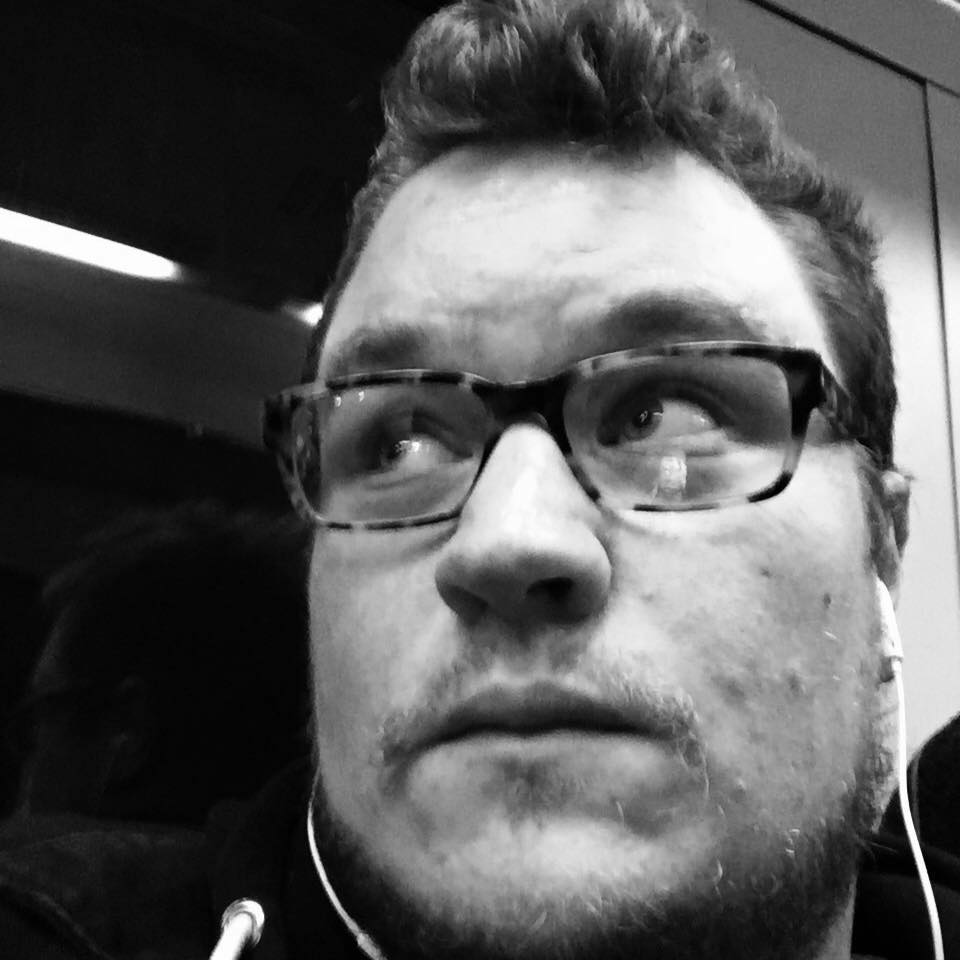 Harry was always there to help out in a pinch while I was Editor, and his record for reviews will go unmatched for some time. Not just on Pocket Gamer, but across the whole mobile industry. He's also very tall.

Harry's had more of a positive effect on my written ability than any other person to date - including any professor I studied under at university. That's because he's the kind of guy that will take you under his wing and show you the ropes until you're good. And really, really sick of looking at ropes.

He's also got a bit of a mean streak in him, and has no qualms in cutting you with his razorblade wit. But he's always there to give you a big hug and tell you you're alright after. So he's not such a big jerk after all.

I didn't get to know Harry as much as some of the others, but I loved his blunt honesty, irony, and cynicism. He made me laugh multiple times out loud and that's telling of how great he was here. I also liked his writing style and concise reviews that didn't beat around the bush. Good luck with your future endeavors!

I haven't known Harry very long, nor he has known me either. But we would have gotten on - we share a taste in cider. 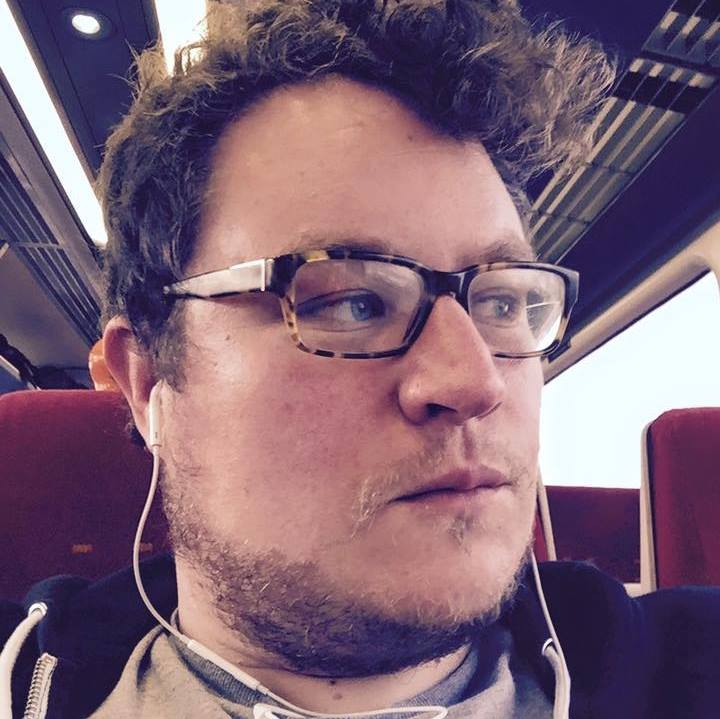 Plus gin, tequila, and whatnot.

Oh, and he seems to have a similar grating sarcasm and dry humour.

Ray Liking the people you work with is important. It makes the day go quicker, it increases productivity, and most importantly you may just make a friend at the end of it. I am happy to say that Harry Slater has become more than just a good colleague, but also a great friend.

Despite working in the business for over seven years, he’s made me a better writer, patientially subbing my work while giving me pointers and guidance. He's given me unparalled insight into the mobile games industry, helping me understand what makes a great portable end-product. On a daily basis, he makes me laugh so hard I fear my ribs will crack.

He even gave me some tips on cutting a pizza one time - in fairness, it was a monster!

While this is a sad professional farewell, it’s definitely not goodbye. Thanks Harry, for being such a positive part of my time here. Pocket Gamer is a little less brighter without you in it.

Ric I'll miss Harry. Except for all those times he said horrible things to me. 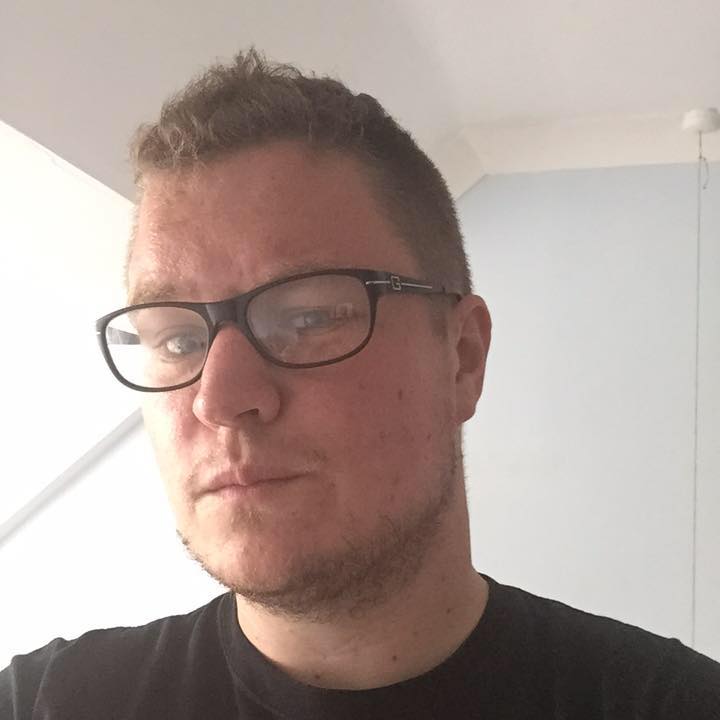 Matt I didn't get to know Harry as well as I would have liked, but he always treated me far more nicely than he did Ric - and for that, I'll always appreciate him.

Losing him is a massive blow to Pocket Gamer, and we'll be hard-pressed to find another with his talent.

Once, he gave me a hug. It made me feel safe.

Simon R Harry has almost been at Pocket Gamer for as long as me, and for that he will always have my respect - that and the fact he’s been one of the best and most consistent reviewers for the site I’ve ever known, never afraid to give a game a poor or high score even if public opinion seemed to be against him.