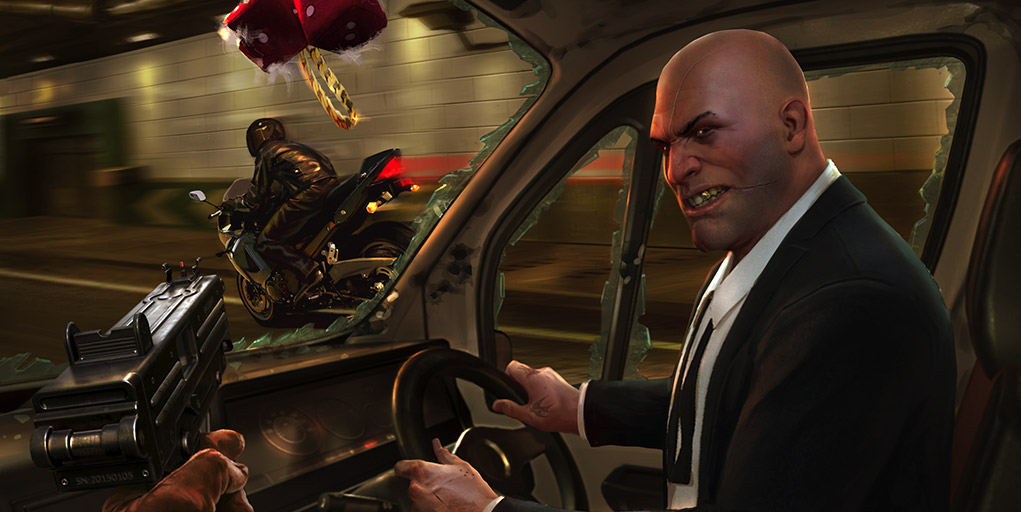 I'm sat in the passenger seat of a dilapidated car while the driver, winner of 'Best Cockney Voice 2011' rattled on at me about what a great job I'd done of shooting up the place.

The driver has a faded swallow tattoo and there's fast food debris on the dashboard in front of me.

Little did I know, but inside this small car I was about to fall in love with a VR game for the first time. I threw a takeaway cup at the driver and pulled down a sun visor before fiddling with the car's radio.

I'm in the opening moments of a demo on Sony's newly rebranded PSVR. The demo is entitled 'The London Heist', this segment - 'Getaway'.

I hadn't actually done any of the shooting I was being commended for, but was assured that the complete sequence includes gunplay as you rob a bank, prompting the escape that's currently seeing me ride shotgun.

The PSVR is incredibly comfortable. Alongside the adjustable strap to ensure it stays flush to your head there is also a button on the underside to adjust the position of the headset relative to your face. 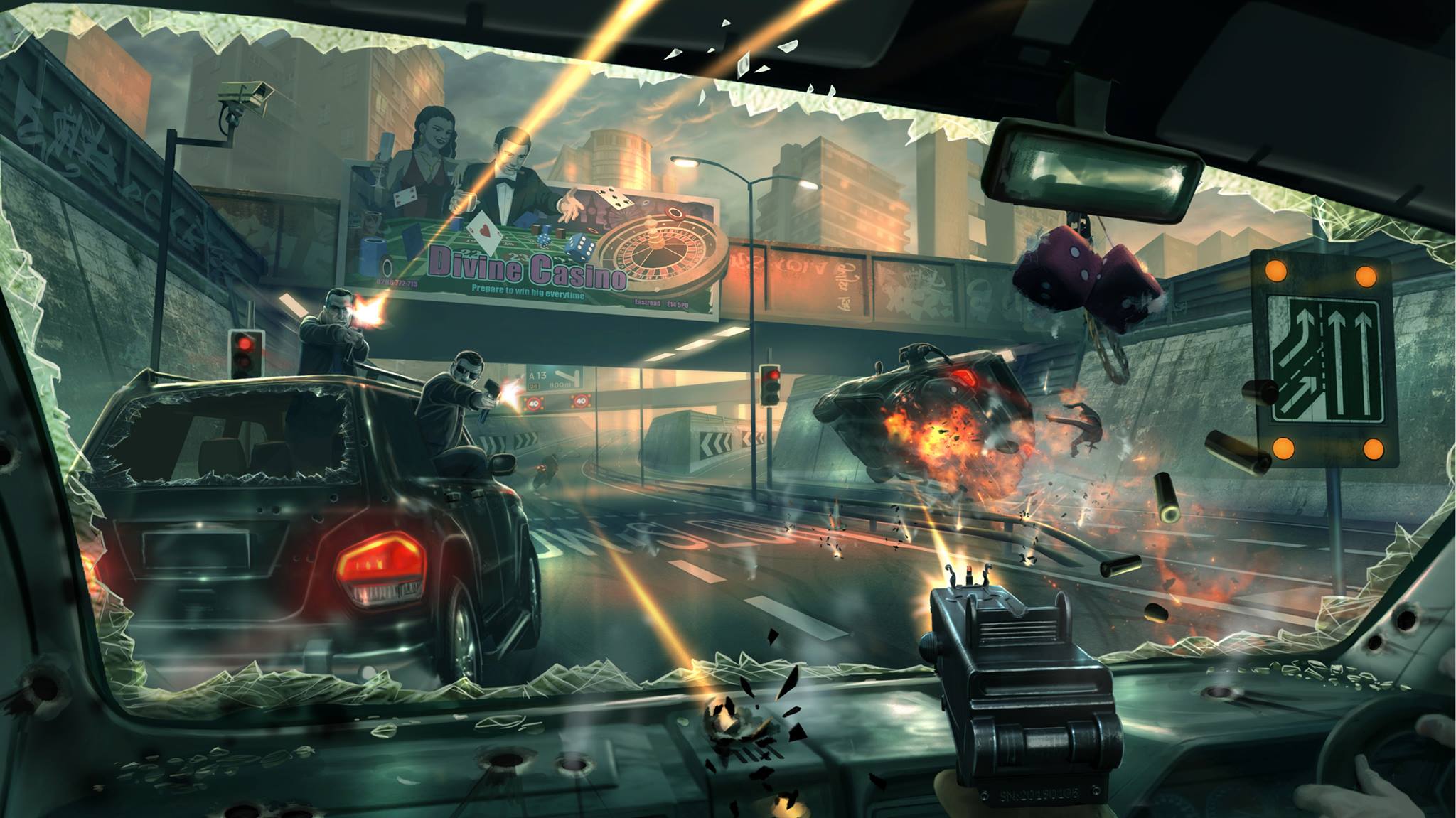 This is a big step forwards because it allows people with glasses to easily use the headset without the painful business of adjusting screws, but also allows a user to set it for optimum comfort easily.

Using a set of Playstation Move controllers to simulate your hands, you can manipulate nearly everything in the car easily. I got distracted by opening up the car door and used the head tracking to duck my head out, admiring the passing traffic.

Soon enough a bunch of Russian gangsters pulled up alongside on motorbikes and things got distinctly hairy - a machine pistol was thrust in my hand and I was instructed to 'take care of them'.

I've taken care of a lot of mobsters in my time and here the shooting is instinctive: you just need to point your move controller and pull the trigger.

I fell for the game the first time I emptied the gun, as the bolt locked back on the empty weapon I'd have to reach into the bag of spare magazines between the two seats, and slam a new magazine home.

It was surprising how easy this was, reaching across my body with the left hand to grab a magazine before bringing it back across myself to slide into the gun, ready to unleash hell on the bikes and vans trying to take us down.

This is the first VR exclusive that felt like more than a tech demonstration. The short demo made a large impact on me - I felt like I was a protagonist in a crime movie, an experience I've wanted ever since Get Carter. It had the effect of making this on rails shooter immediately compulsive and enjoyable.

I wanted to play the rest of the film and would have sat there for 90 minutes if the demo hadn't been cruelly snatched away from me after just 10 minutes of action.

Later that day I tried out the HTC Vive (more on that later in the week), and while the tech behind HTC's headset is more impressive, The Getaway felt like the the first VR exclusive I really wanted to play more of.

If this is the future of VR, the PSVR is an incredibly tempting proposition.