DS developers sing the 3DS's praises: 'I think it will be the best handheld system to date'

When Nintendo announced a new handheld device that can produce 3D images without the need for special specs, the internet went into supernova.

Every Tom, Dick, and Harry has an opinion, rumours begin to spark anew, and every tiny titbit of information is pored over for new facts.

But we don't care what some boring old analysts or Nintendo's competitors think. We want to know what the game designers have to say.

Pocket Gamer rounded up some of its favourite DS developers and asked them what they thought of the new Nintendo 3DS. 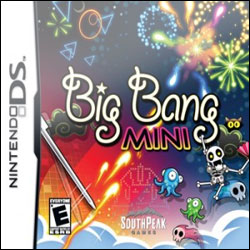 The company's founder Camille Guermonprez jokingly enquired if we were, "asking this question to the studio who took extra months and invested more money ... just to add a lenticular cover?"

(If you grab the American or French versions of Big Bang Mini, you're treated to an animated version of the game's cover, thanks to a nifty lenticular lens.)

As for the 3DS itself, Guermonprez says, "This could be pretty exciting. As you may know, Arkedo always loves it when we have to take one specific ergonomic feature, and play around with it."

He continues. "So with the DS-from-the-future, we can't wait to put our hands on it. It definitively sounds like fun and the potential could be huge, as often is with Nintendo. 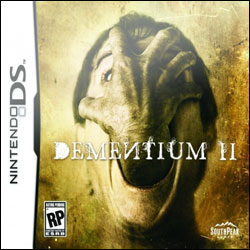 Hailing from Texas, Renegade Kid is something of a boundary breaker, bringing stunning first-person shooters to perhaps the most unlikely home: the DS. Its portfolio includes Moon and the upcoming Dementium II: The Ward.

The owner and creative director of Renegade Kid, Jools Watsham, is extremely impressed by the device.

"Based on what I've heard about the 3DS specs, I think it will be the best handheld system to date," Watsham tells Pocket Gamer.

"To be honest, I think the 3D aspect of the console is just the icing on what is already an extremely powerful system. I expect the 3DS to have the graphical power of a GameCube, plus all of the other delights such as two screens, rumble, motion control, wi-fi, and an analog stick."

He's still excited by the 3DS's killer feature, though, albeit with reservations.

"The 3D feature is wonderful, for sure, but it will only be appropriate for certain things." But he says he has faith in Nintendo, saying that it "produces the best handheld systems," and that it will "deliver a platform worthy of a successor to the Nintendo DSi."

As a fan of handheld play and development, Watsham told us he's "very interested in developing for the 3DS," but sadly hasn't had his hands on the device yet. 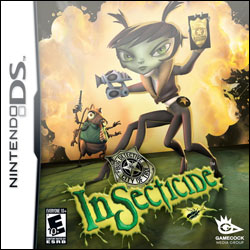 Massachusetts developer Creat Studios has developed three games for the DS so far, including Insecticide and Tony Hawk's Motion, and shows no signs of stopping now.

When we asked if Creat would be interested in developing for the 3DS, director of business development Scott Hyman said, "Of course! Who wouldn’t?!

"We’re always excited about the potential that a new Nintendo console brings to the market.

"I think 3D in general is a good idea, especially if it enhances the gameplay experience," Hyman said, referring to the potential of portable 3D play. "So much has been made of 3D in film, but I feel that our medium is far better suited to take advantage of the technology.

"While 3D does enhance narrative storytelling, it can offer much, much more to the interactive aspects that games create, and pull the player into an environment in far more detail because the player can explore and make choices." 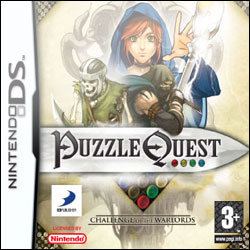 Engine was the most cagey interviewee. Where most developers said they hadn't had their hands on the 3DS yet, VP of Development Ruud van de Moosdijk said he couldn't answer that question.

Engine, a supporter of the Game Boy Colour and Game Boy Advance before moving the DS, said that it will be interested in anything Nintendo brings to the market. "Engine Software is a loyal follower of Nintendo in general, and we will continue to do so on future Nintendo platforms."

Engine's reaction to 3D mirrors that of other developers, and offers some sage advice. "We are excited by the idea of 3D on a handheld device, but then again it's not the technology that makes the game, but the games that make the technology."

Moosdijk added: "We have confidence in Nintendo to offer new and innovative options for both developers as consumers." 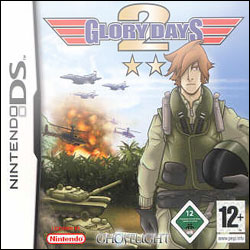 The company founder and namesake Olivier Denis is no stranger to 3D. "As a geek, I already have one of the first 3D cameras: the 3D W1 from Fujifilm. It already has a 3D screen".

Denis offers up some tips to wannabe 3DS developers.

"You cannot think in 3D in the same way you think in 2D." he says. "To have a good perception of 3D you will have to respect some rules, for example to not have too much depth of field."

He's very excited for the 3DS, saying; "I deeply think this 3DS will be the ultimate toy," but he says the success of the 3D will be heavily dependent on the hardware. It will depend strongly on the quality of the screen and its resolution and framerate. "The power of the 3D chip is also a huge leverage on the success."