You may or may not already know this, but Pocket Gamer has its own dedicated YouTube channel called AppSpy. You did? Oh, lovely! Have a great day!

But if you didn't, you may have missed the gorgeous array of content from last week, covering all the latest games, offering tips, and putting together lists of the best mobile games you can get your hands on.

Want to know more? Just hit the link below to see each of the videos.

Everyone likes a good scrap now and then - particularly if it's not them doing the fisticuffs and instead a digital avatar of a giant tree or something.

So with that in mind, James takes a look at the five best fighting games you can play on mobile, including Skullgirls, Shadow Fight 3, and more. 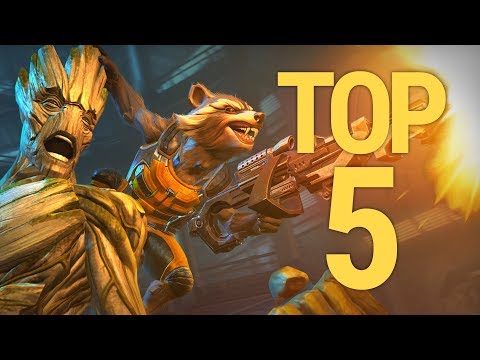 Donut County is bloody lovely, and that's a fact. Swallowing up random items with an ever-growing hole has never been so silly and fun as it is here.

Don't believe us? Just watch the video below and you'll understand. 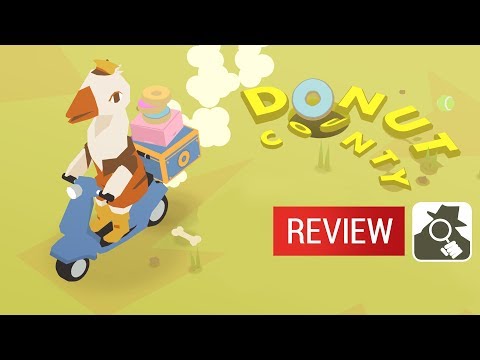 Powerless is a narrative adventure about what might happen if all the power in the world suddenly just... stopped.

That might not sound like a video-worthy game, but with James' dulcet tones taking you through the experience, you know you're in for a good time. 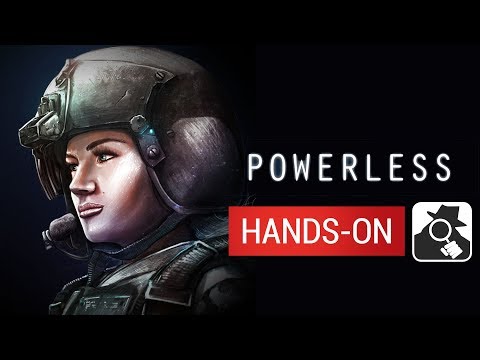 In this sponsored video, James has a go at Final Frontier, a new card game/RPG from Genera with hints of Reigns and a sci-fi setting. 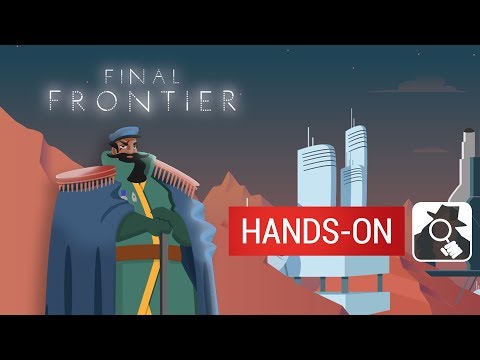 Take Connect 4, smash it together with Chess, and pop it on your mobile device and you'll have some idea of what to expect from Quarto.

James takes a look at this digital board game conversion to see if it stacks up. 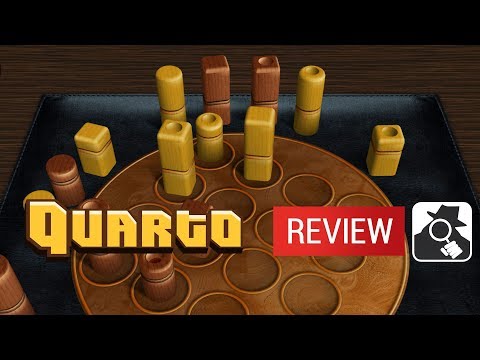 Last week's digital board games stream was our biggest yet - an eye-boggling number of people tuned in to see James take on Lord of the Rings: Living Card Game, and we're eternally grateful if you watched it live.

Missed it? Don't worry, the whole thing's below. Enjoy!

0/6
Next Up :
App Army Assemble: Where's Samantha? - "Does this puzzle-platformer spin a good yarn?"