Welcome to another of our regular looks at the best mobile games of the past seven days.

Every week we run through the best and most interesting games to have hit the App Store and Google Play Store.

It's been a much better week for Android gamers, with a number of strong cross-platform releases and even a rare Android exclusive. Here's hoping this continues. 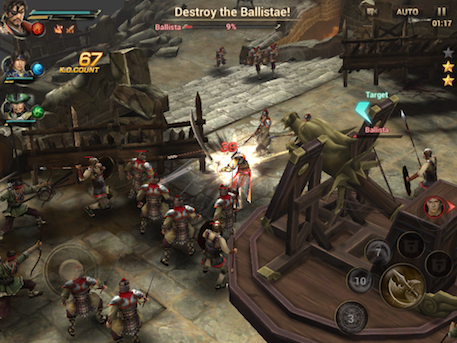 Kami 2
By State of Play Games - download on iOS 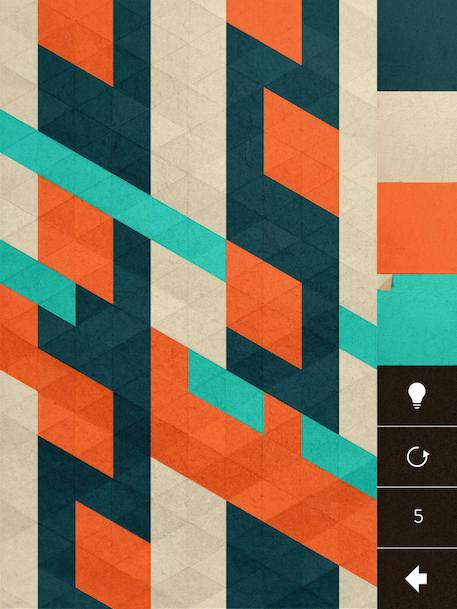 Kami 2 provides a second slice of stylishly abstract paper-folding puzzling. Simply watching (and listening to) the board unfold is a zen-like delight.

Meganoid
By OrangePixel - buy on iOS / buy on Android 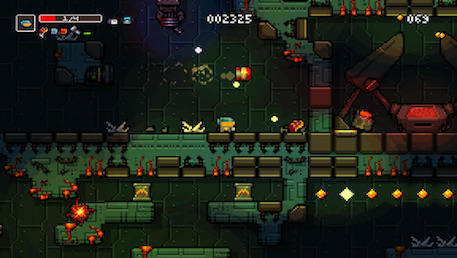 This rebooted roguelike platformer tips its space marine helmet to Spelunky with its ambitious randomly generated design. Imprecise controls prevent the game from being a classic, but it's still well worth a look. 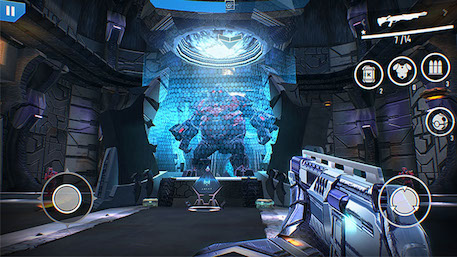 If Meganoid is a reboot, then N.O.V.A. Legacy is really more of a remaster. It's a significantly prettier, enhanced version of the Halo-aping FPS original - and it's also a rare Android exclusive (for now).

We loved the original Rome: Total War - a fine conversion of a seminal PC RTS game - late last year. This stand-alone expansion is essentially more of the same, which is just peachy. 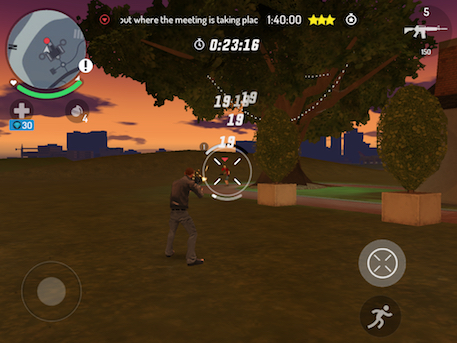 More blunt GTA-like fun from Gameloft's open world crime series. Gangstar: New Orleans improves the core driving and shooting action, though it could still do with a hefty dose of charm.