Nintendo's Switch console had an absolutely stellar 2017, which makes us wonder what's in store for 2018.

After all, with The Legend of Zelda: Breath of the Wild and Super Mario Odyssey both appearing in the Switch's first year, not to mention Splatoon 2 and Mario Kart 8 Deluxe, there's a case to be made that Nintendo has punched itself out early in the fight.

Don't you believe it. While 2018 might not have quite the level of Switch heavy hitters on 2017, there's a chance it'll be every bit as memorable. In particular, we're looking forward to more third party publishers jumping on the b... I mean joining Nintendo on its journey. 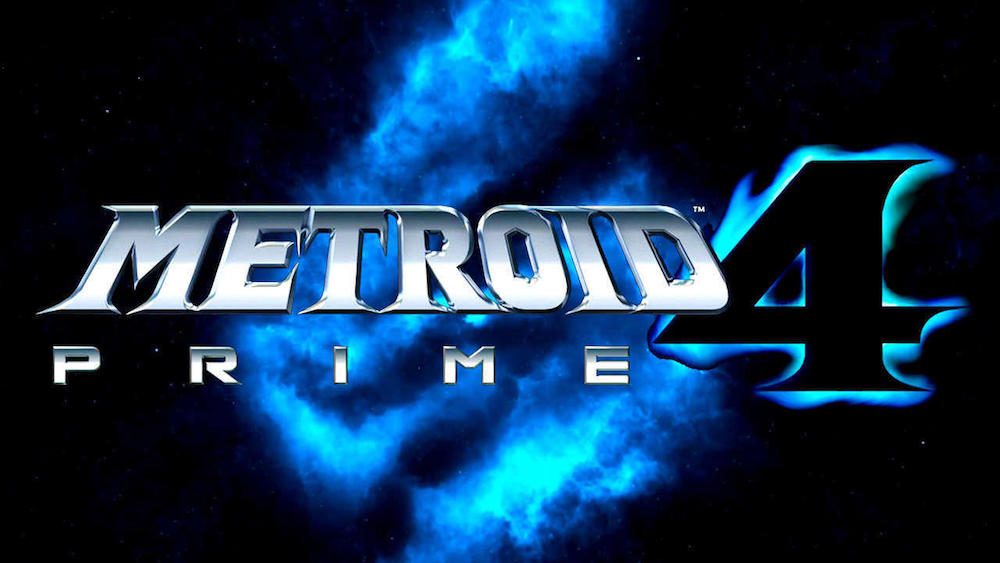 What do we actually know about Metroid Prime 4? Only that it's in development. Ever since that confirmation in June 2017, we haven't heard a peep.

We have no idea whether it will actually launch in 2018, and indeed the fact that we haven't seen so much as a piece of related artwork (only a logo) might suggest otherwise.

The reason it tops our list, however, is because it's Metroid. After Zelda and Mario, Samus Aran's adventures in space have arguably the most critical prestige of any Nintendo IP.

The first Metroid Prime game reinvented the scrolling 2D platformer series as an epic first person adventure, and while the subsequent two games weren't quite as good, we're eager to see how a modern interpretation will pan out.

Dragon Quest XI launched on the Nintendo 3DS in Japan last year, with a localised global release coming in 2018. But it's the subsequent Switch version that really has us excited.

Nintendo's console is arguably still in need of a top notch triple-A JRPG after Xenoblade Chronicles 2 fell tantalisingly short of greatness. An overhauled, graphically enhanced version for Switch should fit the bill.

In fact, there's already such a version available for PS4 - again, in Japan - so we already have a taster of what to expect. That is, a visually opulent old school adventure full of lush green fields, Sega-blue skies and oodles of snappy turn-based combat. 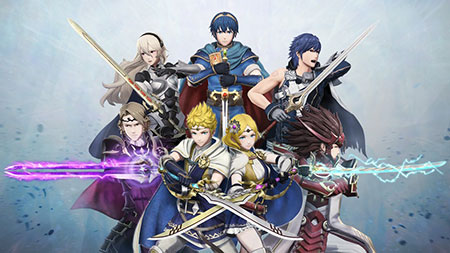 Here's another game we know next to nothing about, but simply knowing that a brand new Fire Emblem is coming to Switch in 2018 is good enough for us.

What's exciting is that the series has been predominantly a pure handheld affair, so we can't wait to see what the extra power of the Switch will enable this talented developer to produce. 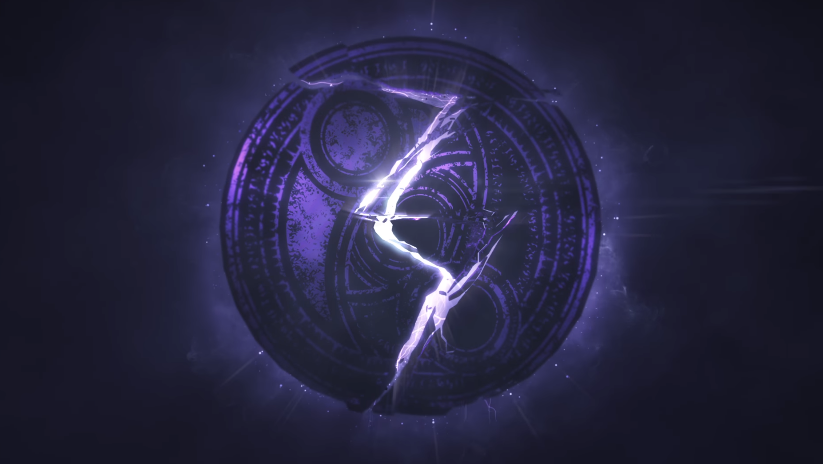 The announcement of Bayonetta's second Nintendo-exclusive adventure was no less surprising than the first. This is a cult series whose commercial success has never got close to matching its sky high critical standing.

Okay, so there's no guarantee that Bayonetta 3 is going to hit Switch in 2018, but at least we'll have a Bayonetta and Bayonetta 2 re-release to look forward to in the meantime. 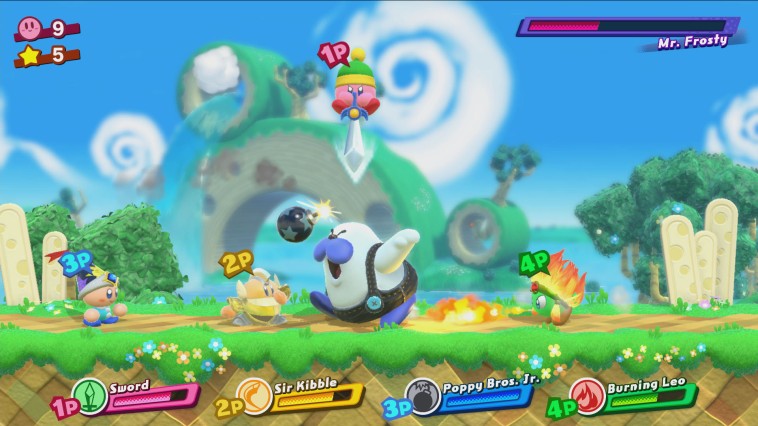 Kirby is the perennial Nintendo B-lister, but the pink balloon's games are almost always joyful and fun. Occasionally they even stray into brilliant territory.

We're hopeful that Kirby Star Allies will tick all of those boxes. HAL Laboratory is sticking to its side-scrolling platformer guns with this one, with Kirby joined by up to three companions who can all combine their abilities.

Yep, it's another contender for the couch co-op crown. The Switch is amassing quite a bunch of them, isn't it?

We could scarcely believe that anyone would even attempt to bring the Doom remake to Switch, such was the obvious technical challenge involved. But try Panic Button did - and it turned out remarkably well.

Doom's successful port instantly catapulted the announced port of Wolfenstein II: The New Colossus onto our most wanted list. If anything, Machine Games's nazi-bashing FPS is even more visually ambitious than Doom, so it'll be interesting to see how it turns out.

If they pull it off, then the Switch will be home to two fine blockbuster first person shooters. 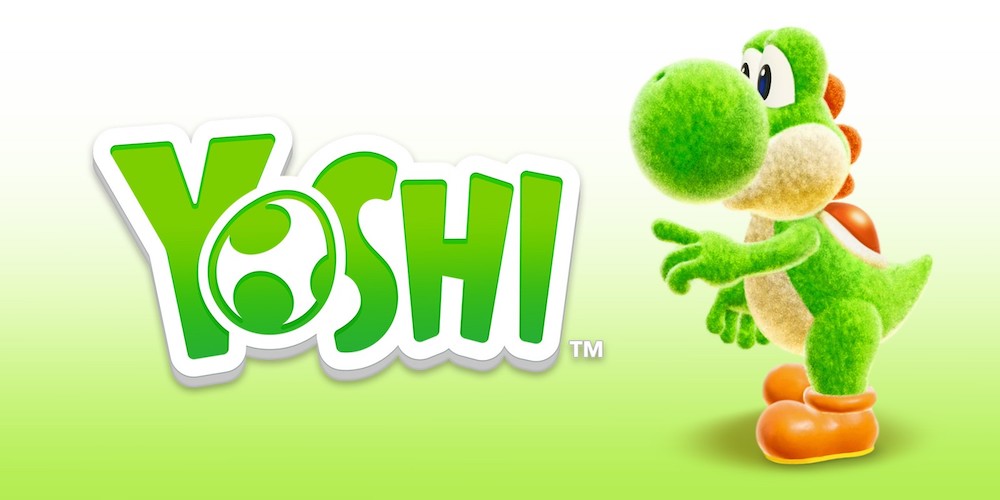 Yoshi's standalone platformers have been a bit of a mixed bag, but we're still looking forward to his Switch debut. This still untitled game looks absolutely adorable.

The handcrafted look we've come to associate with Mario's green dinosaur has seemingly been taken to new heights on the Switch, with a lovely depth of field diorama effect really selling the papercraft aesthetic.

There's a Paper Mario-style multilayered element to the game too, so hopefully this means that the gameplay will have a little more depth to it (ha!). 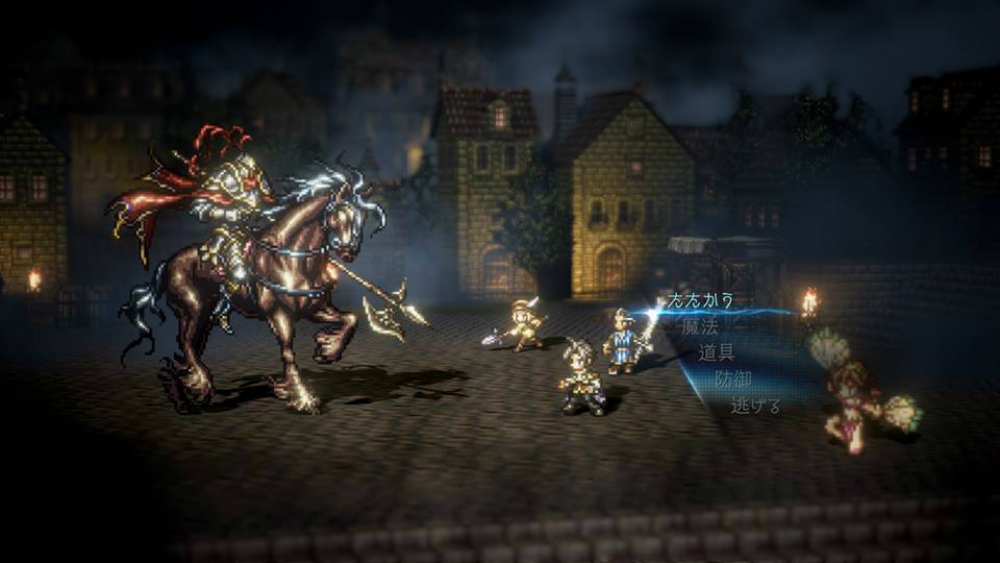 Square Enix is really throwing its weight behind the Switch. Not only do we have a swift Dragon Quest XI port in the works, but there's also this Switch exclusive on the way.

Made by the team behind Bravely Default, the highly regarded 3DS JRPG series, Project Octopath Traveler has a beautiful style all its own.

It uses what the developers are calling 'HD-2D' graphics to create a curious blend of old and new. 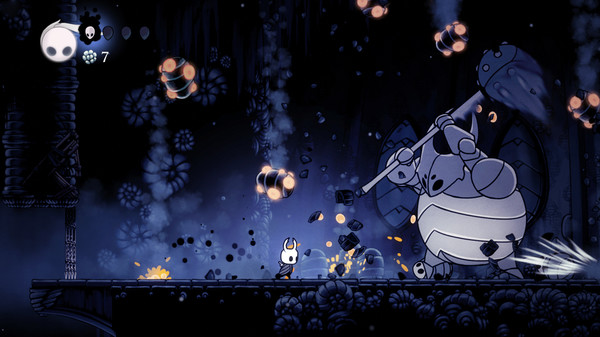 Chief among its attributes are a uniquely animated world, weighty combat system, and a powerful character progression system.

Hollow Knight launched on Steam early last year, but it's been confirmed for Switch in early 2018. So far this is the only console version that's been announced.
Next Up :
Top Ten Commanders in The Lord of the Rings: Rise to War