We can virtually taste them

It's safe to say that 2016 was virtual reality's breakthrough year, with the launch of Oculus Rift, HTC Vive, and PlayStation VR - not to mention Google's big mobile VR push, Daydream.

That being the case, it's really 2017 that's going to be the first full year of big VR game releases. So, what do we have in store for us?

Ideally I'd answer that question with an immersive 360-degree tour through the very hopes and dreams of VR game developers. But, you know - budgets, and all that. 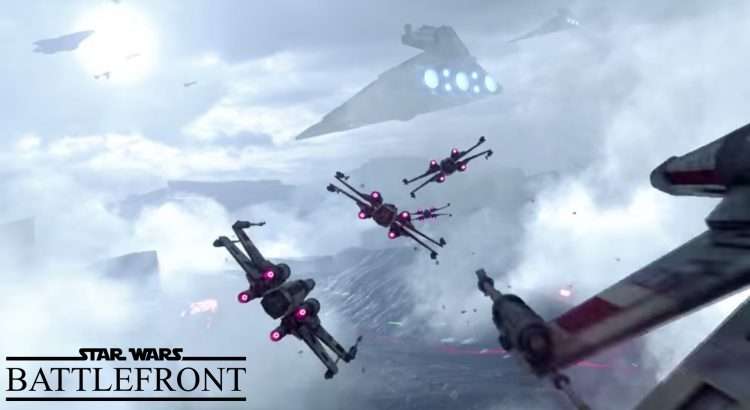 Contrary to what so-called 'experts' will tell you, virtual reality was essentially invented so that one day we could fly our very own X-Wing. That quite possibly fictitious goal will finally be reached in 2017 with X-Wing VR, an add-on to Star Wars Battlefront. 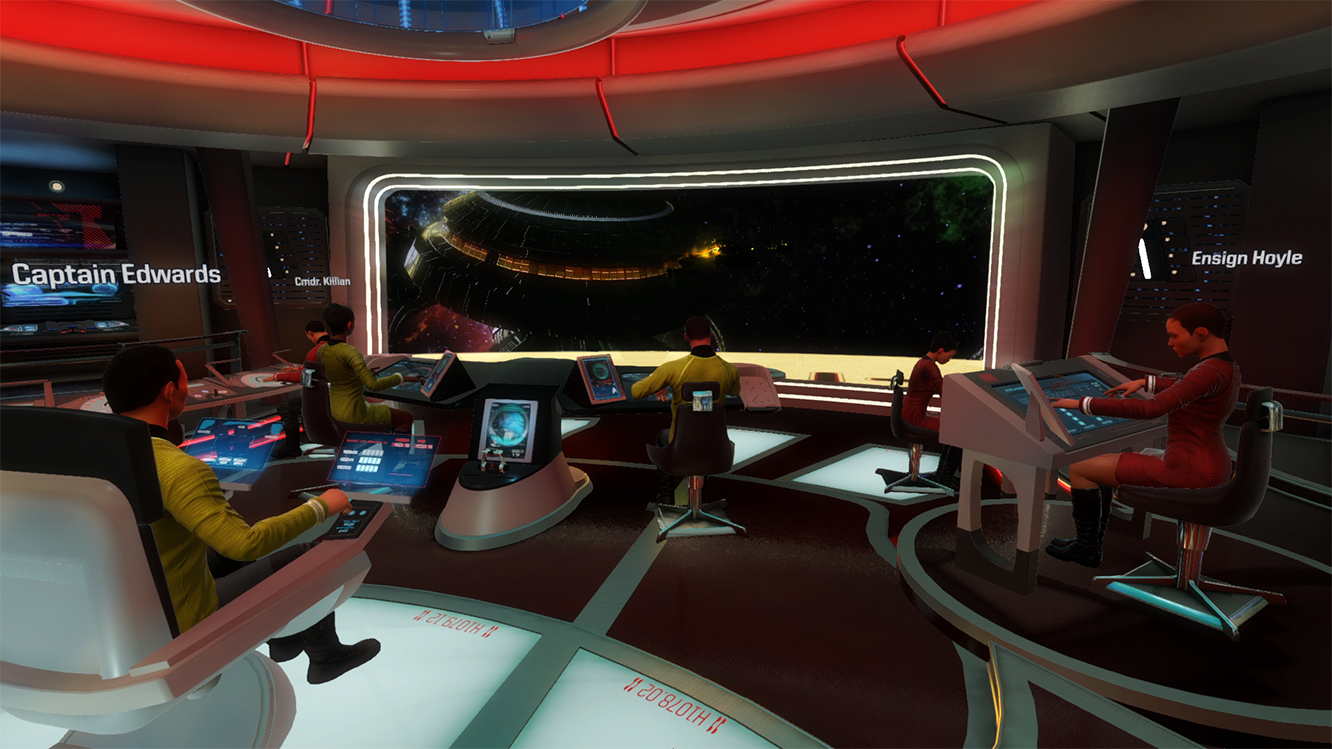 Okay, so you're a Trekkie rather than a Star Wars fan. No need to feel left out - Star Trek: Bridge Crew will be here in 2017 to fulfil your dreams of sitting on the bridge of the Enterprise. The genius part is that the rest of the crew will be played by real people too. 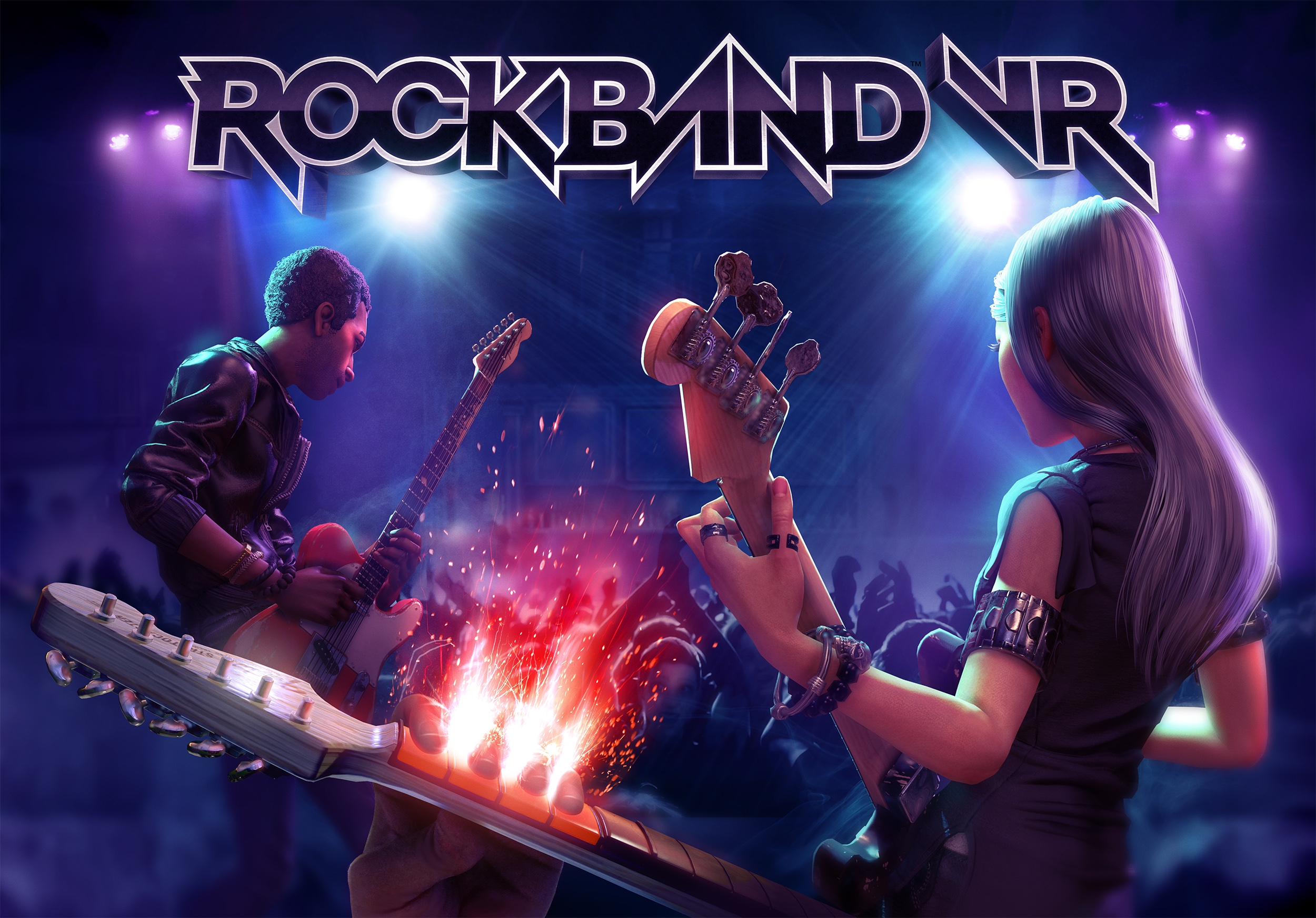 As if you didn't already look like a big enough douche jigging around your living room with a plastic guitar, Rock Band VR is coming to strap a VR headset to your bonce. It looks set to be an intriguing use of the Oculus Touch technology, literally placing you on stage in a virtual band.

Resident Evil is heading back to its scary haunted-house roots in Resident Evil 7, but with a newly immersive first person perspective. And to make it even more pant-wetting, the whole thing will be playable in VR. Meep!

VR doesn't have to mean up close and personal POV stuff. Landfall shows how it can grant a unique diorama effect, with a zoomed-out panoramic view of its sci-fi battlefields. It's not just a real time strategy game though - you can also zoom in to control individual units in first person view. 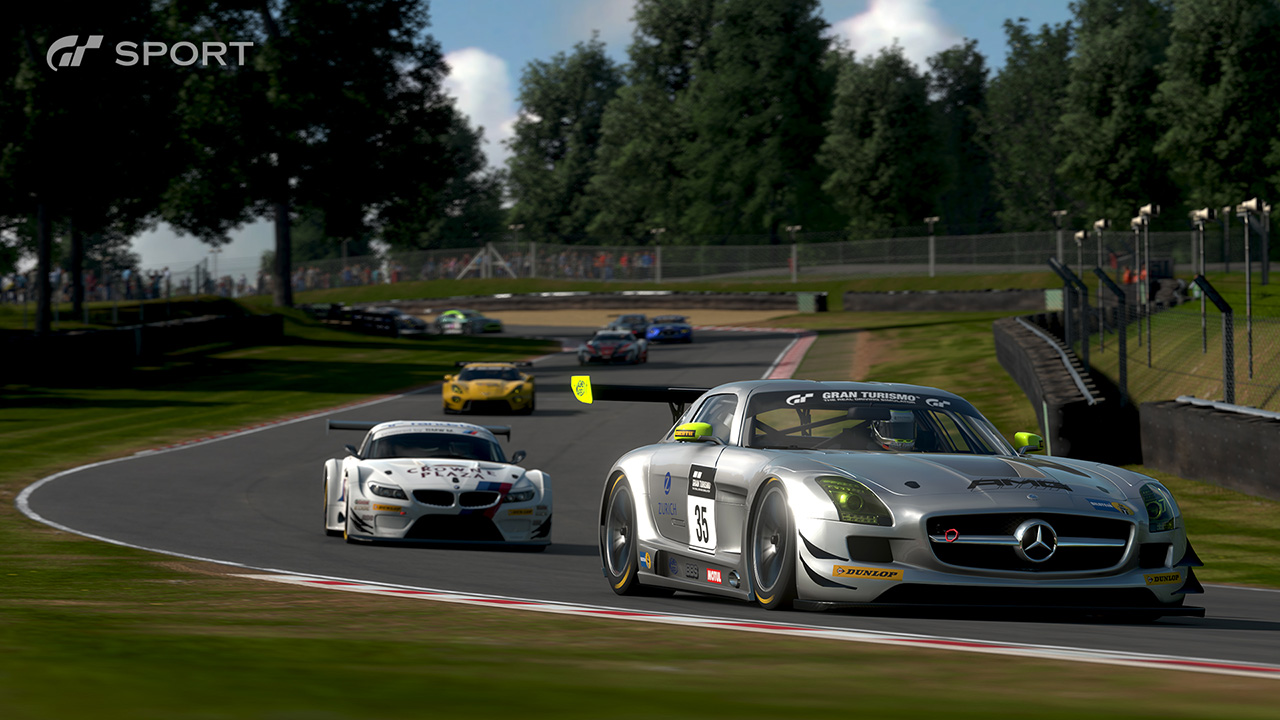 When the first Gran Tourismo turned up on the first PlayStation back in 1997, it felt like a massive leap forward in terms of immersive racing. Now, 20 years, later, Polyphony Digital will take things further by including a full VR mode with Gran Turismo Sport 2017 for the PS4.

The trouble with many free-moving VR games to date is that there's a very obvious disconnect between your static legs and your character's movements. Lone Echo looks to solve that with its setting - you play a robotic astronaut conducting repairs on a space station. This means that all of the action takes place in zero-g, with the player pulling themselves around the environment with their hands. 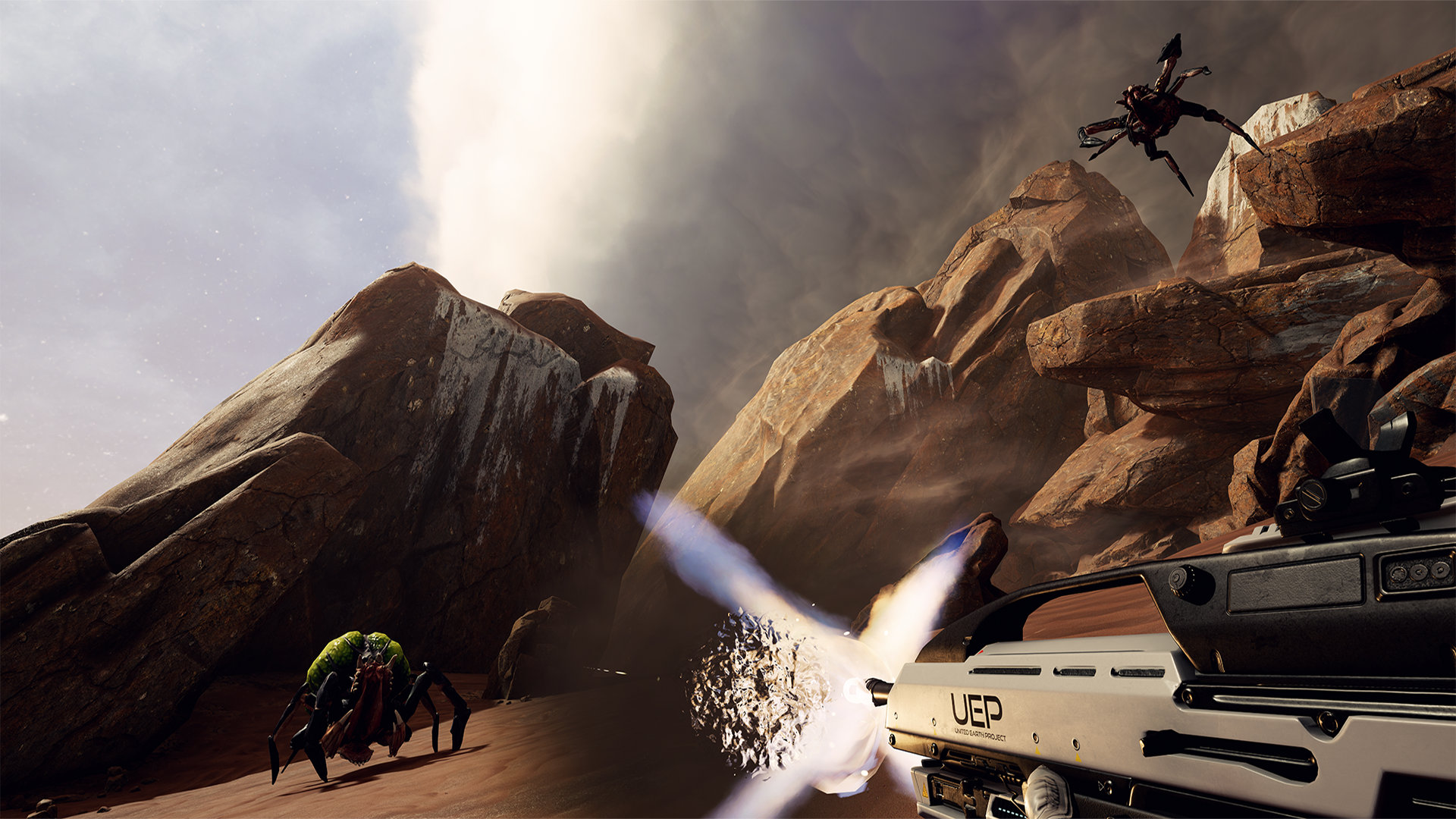 Farpoint looks like a classic sci-fi first person shooter, but with a proper VR control system, so you turn your head to change direction. It's also a showcase for the new PSVR Aim controller - essentially a big gun-shaped Move controller with appropriately placed triggers.
Next Up :
Growtopia: Everything you need to know about the massive UbiWeek crossover event