Well, here we are in June. Almost half of the year is done now, we're on the cusp of E3, and I'm still writing down the wrong year on official paperwork.

May was quite the sensation, with the exceptional Duck Game launching as well as a whole lot of Resident Evil. But there is hardly time to look backward when there's so much set to happen over the next month. And that's before we even consider the implications of Nintendo's non-E3-but-totally-at-the-same-time-as-E3 announcements.

So, here we go. Here's a list of eight great Nintendo Switch games which are launching over the next month, perfect if you're looking to dip your toes into something new this June. 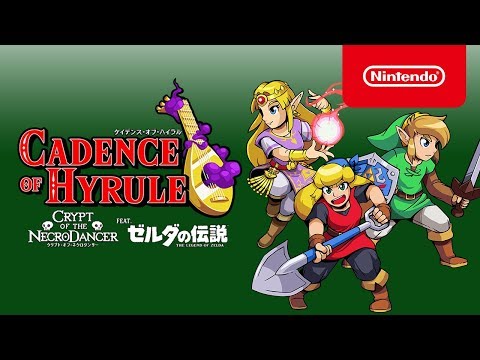 A new Zelda game from the creator of Crypt of the Necrodancer is launching later this month. It uses the core mechanic of the Necrodancer title, IE your character is better at almost everything if you can time their movements and attacks to the beat of the music.

Danny Baranowsky's OST for the initial title was an outstanding achievement of steady beats, chiptunes and audio effects. It was made in such a way that the music's beat became easy to read even without visual guides. Legend of Zelda already features iconic music, iconic as much as there are symphonic versions played live on a regular basis now. It's a surefire fit.

I selfishly hope that Cadence of Hyrule does well regardless of game quality — which seems excellent from what has been shown — because it will hopefully encourage Nintendo to continue opening up their IPs to third parties. 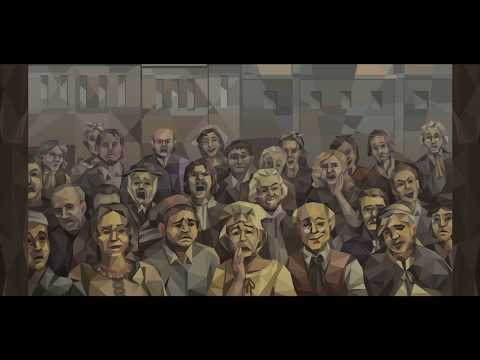 We. The Revolution is a narrative-led game about making tough decisions around the time of the French Revolution. You'll be trialling for all sorts of crimes, but as society, its classes, and its cliques shift you'll find more pressure on your character to both deliver justice and walk a careful line between factions.

It's more than just your own head you need to keep on your shoulders, your family and friends are also at risk when it comes to the spiralling and shifting nature of society in a time of revolution. 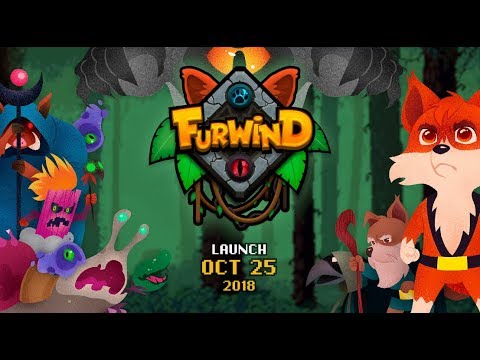 Furwind is an action-platformer designed to be reminiscent of Mega Drive era platformers. You play as an adventurous fox who must master timing and magic in order to push back the darkness which is encroaching into its world.

While the magic attacks are ranged, I'm quite taken with the melee attack which is a tailspin. It doesn't leave much room for error due to the character's diminutive design. Something which you don't see in many games of the genre, especially not in the more recent entries. 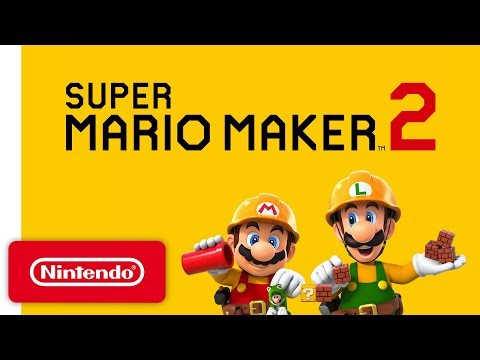 It goes without saying that Super Mario Maker 2 is one to watch out for. The ability to create your own puzzling (if you wish) levels for one of the world's biggest series is not an opportunity to be missed. The second outing adds in slopes, new enemies and new mechanics, will also featuring all of the level sharing and features of the first. 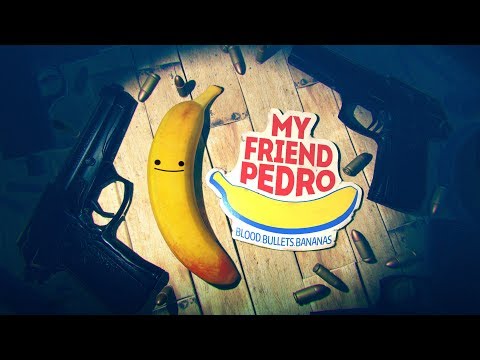 My Friend Pedro is an action-platformer which plays out like a bullet ballet.

Do you remember when Max Payne came out? It was a few years after The Matrix hit cinemas and everybody was still extremely excited about 'bullet time' and other new camera technologies. Max Payne was perfectly timed, slow motion diving while shooting scumbags in a wishy-washy, grungy city really captured the post-millenium mood.

Well, My Friend Pedro has most of the above, and does it with a few bright colours, tongue-in-cheek humour and an imaginary, floating banana sidekick. Its fast-paced, and features levels so densely packed with interactive objects that sometimes it feels like you need it to slow down even more as to make the best of a situation. There's also at least one boss fight based around vehicular combat, which I wrote about earlier in the year. 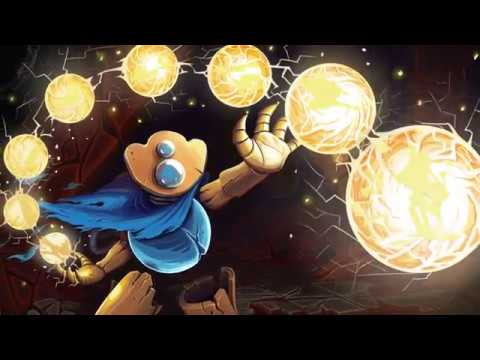 Slay The Spire's fusion of roguelike and card games has inspired a whole new wave of games, although none have managed to capture the charm of the challenging genesis.

In order to achieve the titular goal of slaying the spire you'll need to carefully manage your deck of attacks to ensure that you're in peak form to face off against the increasingly tough hordes of enemies you'll come up against. It's not just combat you'll be doing however, there are merchants, events and relics to come across in your ascent. 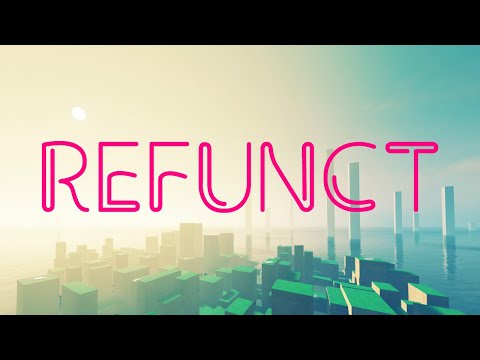 Refunct is a short puzzle-platformer played from the first person perspective. You jump from platform to platform and find markers to restore and alter the world around you. As you land on tiles the world will change and adapt, with the mood and feeling changing as the world shifts through its day and night cycle.

Refunct is definitely a simple game, but even simple games can fully hold your attention. Refunct does that. 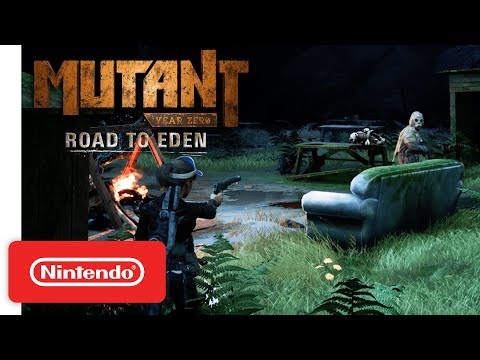 Most of the games in this month's selection have been pretty, colourful little forays into magical worlds. Mutant Year Zero: Read to Eden is definitely not that. It's a gritty, smokey surge into a post-apocalyptic world full of mutants and bandits, and you explore that world as a rag-tag group of humanoid-animal mutants.
Mutant Year Zero: Road to Eden shifts through two playstyles. When out of combat you explore the world in real-time, able to sneak and position yourself as you wish. When combat begins the game shifts into an action-points style turn-based combat which will be familiar to fans of the XCOM remakes.

I've played through quite a bit of the PC version of the game and have thoroughly enjoyed my time with the characters, and in its lawless, murky world. Switch players can grab it at the end of the month.

0/8
Next Up :
Figure Fantasy: What to expect from the epic Ultraman Tiga collab