The Apple Watch is just a few days away from release. Officially, at least.

In reality, those without preorders wil have to wait a good deal longer before the initial rush subsides and Apple gets its tardy production lines in gear.

That's if you even want one, of course. Many are unwilling to pay £300 (at least) for what is essentially an iPhone accessory. Many, of course, use Android phones, rendering the Apple Watch useless.

Thankfully, for both groups, there are alternatives. Here are five worth looking at.

While the first Android Wear watches put function ahead of form, to say the least, the Moto 360 was the first that sported a genuinely appealing design. Particularly those metal straps.

The Moto 360 has its flaws - chiefly its underwhelming battery life, slightly sluggish processor, and somewhat compromised 'flat tire' look of is display. But it's distinctive to look at, and it can be picked up for a decent price in a range of finishes.

It also has Qi wireless charging built in, which is a cool touch that lessens the annoyance of having to take it off to charge every evening. It's a feature many wish Apple had adopted for the Apple Watch. 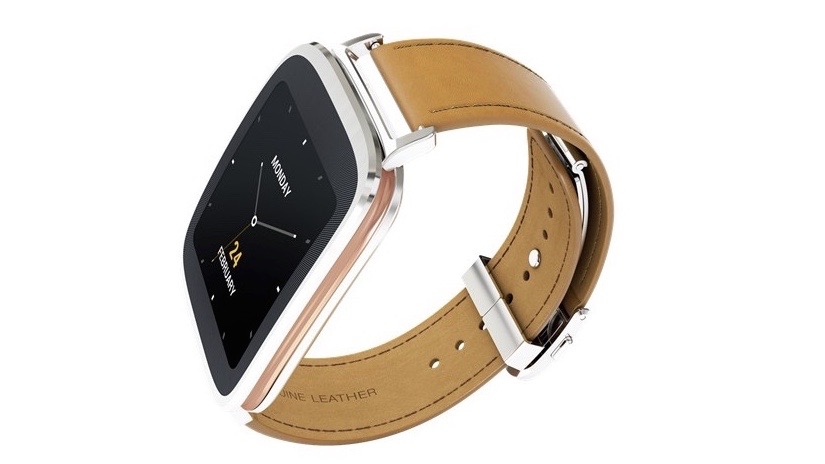 If you want a stylish Android Wear smartwatch this adopts something closer to the Apple Watch's rounded-square design, the Asus ZenWatch could be for you.

It's one of the newer Android Wear smartwatches on the market, and it's got the design refinement to match. Those with daintier wrists should probably look to this above any others on this list, despite it having a large 1.63-inch screen.

Again, the battery life isn't particularly great, but the ZenWatch does look quite nice on the wrist, with a brushed metal body and attractive leather straps. You switch the latter out with any standard 22mm strap your like, too.

The Asus ZenWatch isn't exactly a stellar performer in the smartwatch stakes - you have to touch the metal frame to get your heartrate, for example, as there's no rear-mounted solution.

But if the look of the watch is more important to you, it might be worthy of consideration - especially for less than £200.

Let's throw in our sole non-Android Wear recommendation now. The Pebble Steel is probably a better pure watch than anything else on this page, as well as the Apple Watch itself.

That's because this Kickstarter-funded smartwatch focuses on the 'watch' part of smartwatch more than Apple or Google.

This results in excellent battery life of up to a week when its glossier rivals can barely scrape through a working day before needing a charge.

Of course, the trade-off for this is a certain lack of sophistication. The Pebble Steel has a 1.26-inch e-paper LCD display that's smaller and less sharp than its rivals, as well as completely lacking in colour.

In use it's much simpler too, with an onus on straight-forward notifications rather than dozens of advanced apps (you can only install eight here).

But the Pebble Steel works, and works well, within its limitations. It's also compatible with both Android and iOS, which is a huge advantage over both Android Wear and the Apple Watch.

This chunky Steel revision is much better looking than the my-first-smartwatch original, too. 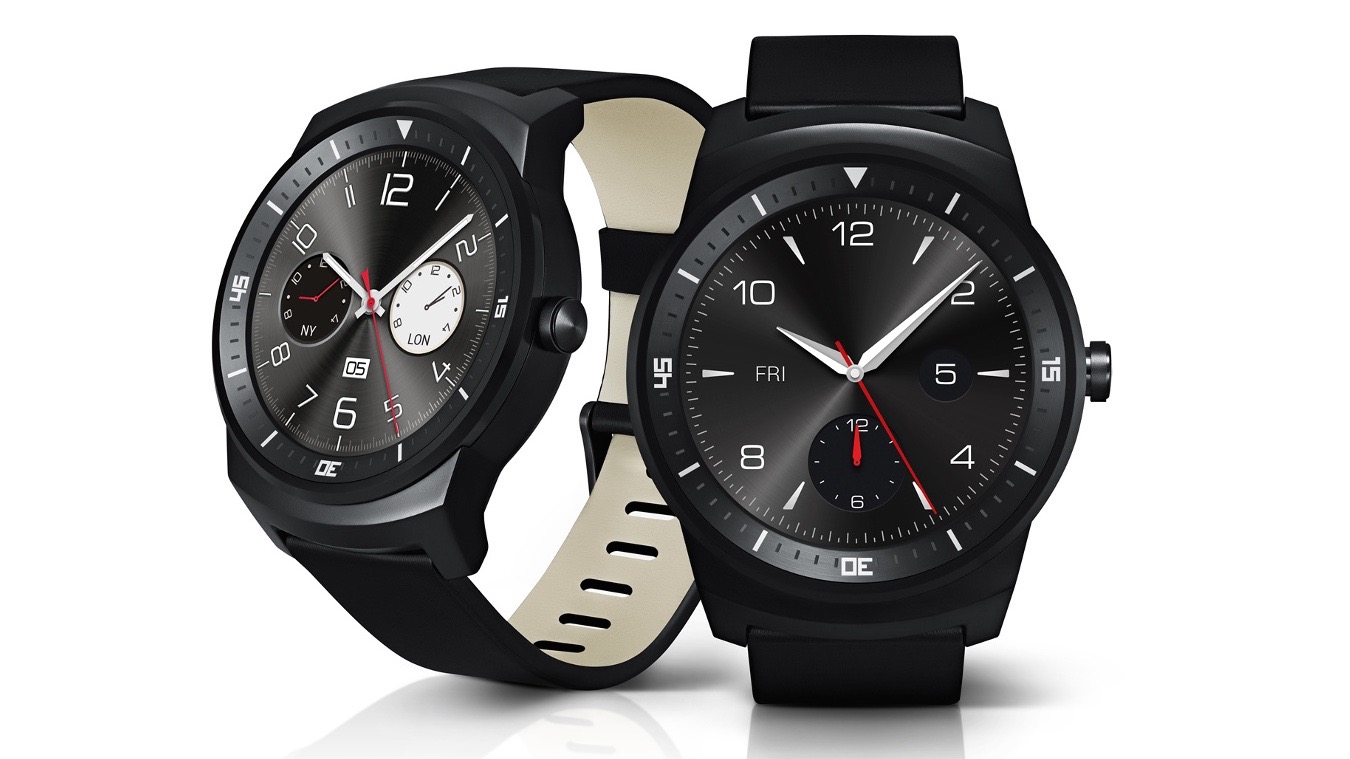 The original LG Watch was the first every Android Wear smartwatch - and it was extremely bland as a result.

This follow-up, the LG G Watch R, is a much better effort. It doesn't have the jewellery-like refinement of the Apple Watch or even the Asus ZenWatch, but it does at least look and feel like a proper watch - not a geeky toy.

It's round where its predecessor was square, with a chunky rim that's marked out in quarter-hour increments, just like many modern watches.

It also sports a faster processor than the Moto 360, as well as a significantly larger battery that might actually get you through the day without sweating.

The stainless steel model has a reasonably smart look to it. Squint at its rounded-square design and it could be an Apple Watch. Okay, squint HARD. Look, just close your eyes and imagine it, okay?

In actual fact, the watch element is an unassuming little black puck that can be slotted into a range of bespoke straps. So you could pick up the plastic one for when you go for a run or play sports.

As for specs, you get a 1.6-inch 320 x 320 transflective display and a speedy quad-core ARM A7 CPU, but perhaps the most notable additions is GPS. This has the potential to be very useful for the more active among you.

It's also got NFC, so it'll be ready for mobile payments (whenever they finally take off).

The Sony SmartWatch 3 has a relatively large 420mAh battery (the largest here), but its extra doodads tend to sap any advantage that might bring.