It's the little things

iOS 7 is out today. To no one's surprise, it contains a daring new visual design and a raft of handy new features for Apple's fleet of handheld gizmos.

Some of those new features are going to be quite obvious. You can't miss the improved multitasking switcher and Control Center, for example.

But Apple's new operating system is packed with little tweaks and extra features that have gone under the radar.

Here, then, are 15 awesome iOS 7 features that you might never find if you don't know where to look.

Messages
Swipe from right to left in Messages to see individual timestamps for all your bleats and missives.

When you look at a photo or video that was sent through Messages, tapping on the new folder icon enables you to quickly see all the recent files that have been transferred to and from that contact. 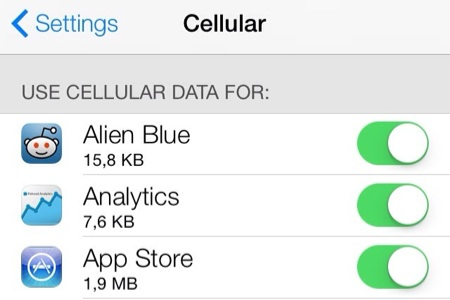 Settings
Go into 'Settings - Cellular' to stop specific apps from using data when you're away from a wi-fi signal.

App Store
You can now create a wish list in the App Store. Hit the 'Share' button on any game or app on the shop, and hit the 'Wishlist' button to save apps that you're considering buying in the future.

Camera
You can use a pinch gesture to zoom in while recording video. You'll be the new Spielberg in no time.

Another photography trick: hold down the volume down button while in Camera, and it will focus on whatever object is in the focus square. Press the volume up button to take a picture. 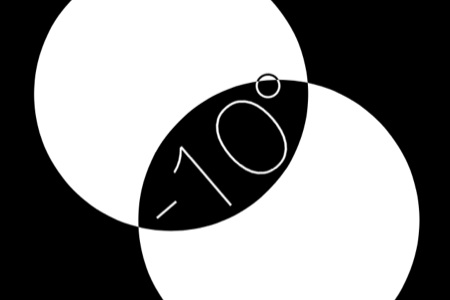 Compass
The compass doubles up as a spirit level. Put your phone on a surface and you'll be able to tell if it's truly flat.

Safari
Want to see the alt text on an image in Safari? Just hold your finger on the picture until the 'save and copy' pop-up appears, and you'll see the text. Perfect for reading the extra jokes in web comic XKCD. 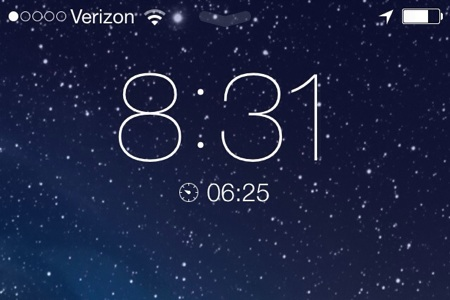 Clock
Timers are now shown on the Lock screen. No more opening the Clock app or pestering Siri when you want to know how long you have left on your current timer.

Tap on the clock faces in the Clock app to turn them into digital displays.

Other
- You can now scrub through songs and podcasts from the Lock screen. Just tap the Home button twice.

- Take a panoramic photograph. Now, you'll be able to set it as a dynamic Home screen or Lock screen, and can pan around the photo by tilting and twisting your iPhone.

- You can now stuff Newsstand in a folder. Hallelujah, and all that.

- Wondering what that little blue dot next to an app's name is? It means the app has just been downloaded and hasn't been opened yet. This replaces the bulky 'New' sash that used to be draped over the app icon.