Just a couple of wheats to wait

Last month, we heard that Farming Simulator 14 would be coming to iOS and Android in November. Now, GIANTS Software has pinned down an exact date.

You can expect to begin work on your own agricultural empire on November 18th.

Plus, a new open world multiplayer mode lets you team up with a farming friend over wi-fi and Bluetooth. 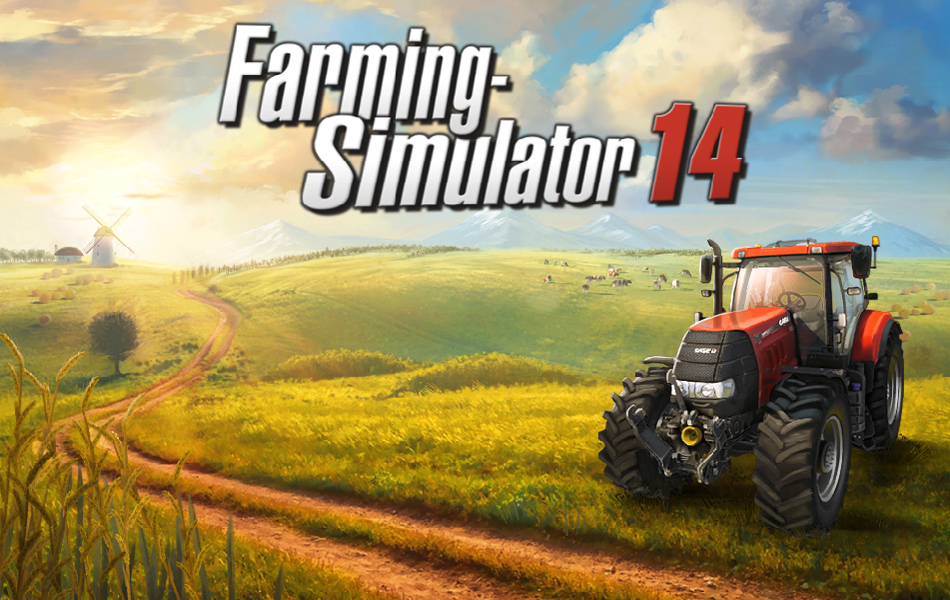 If it wasn't obvious, the idea behind the Farming Simulator games is to make a profit by harvesting corn, wheat, and canola.

You can also mow, tedder, and windrow grass to create hay bales to feed your cows. In turn, they'll create milk which you can then sell on at the marketplace.

With the money earn you can buy better equipment and AI-controlled workers for your farm. But there's no rush - this is supposed to be a relaxing, leisurely pursuit, after all.

Have a field day: Farming Simulator 14 goes free for the first time