Eisenhorn: Xenos pushed back to August 10, will simultaneously launch on PC and iOS

It's gonna be hot

Pixel Hero Games is taking a bit more time with its third person action game set in the Warhammer universe. Indeed, Eisenhorn: Xenos is now planned to launch on August 10th on both PC and iOS and will be available for £7.99. 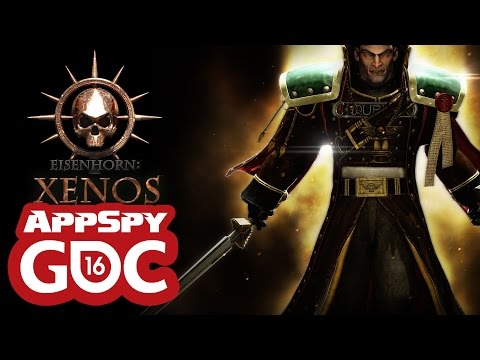 At first the game was supposed to be PC first and then come to mobile but it's no longer the case. The game's beautiful graphics are powered by the Unreal Engine 3 (thanks, Andrew Green) and it's bound to be a showcase for your latest iOS device.

The gameplay should be filled with combat and fully voiced cutscenes and it's even meant to last eleven hours.

Look for it on your Appstore on August 10.