Drei, the multiplayer puzzler, is getting an expanded version on iOS, Android, PS Vita this autumn

Shhh, it's a secret

Etter has announced that a new version of its multiplayer puzzler Drei will be heading to iOS, Android, and PlayStation Vita this autumn.

It's to be called Dreii and will have faster physics, some new levels, and a new character designed specifically for Dreii.

As with the original game, you'll secretly connect with other online players once you start playing. Then, at some point, these other players will join in with you.

Together, you have to beat levels by stacking blocks of various shapes and sizes up to a certain height without them toppling.

As well as handheld and mobile devices, Dreii will also be coming to Wii U, PlayStation 4, and PC. With this expansion comes a lot more potential players for us all to hook up with. 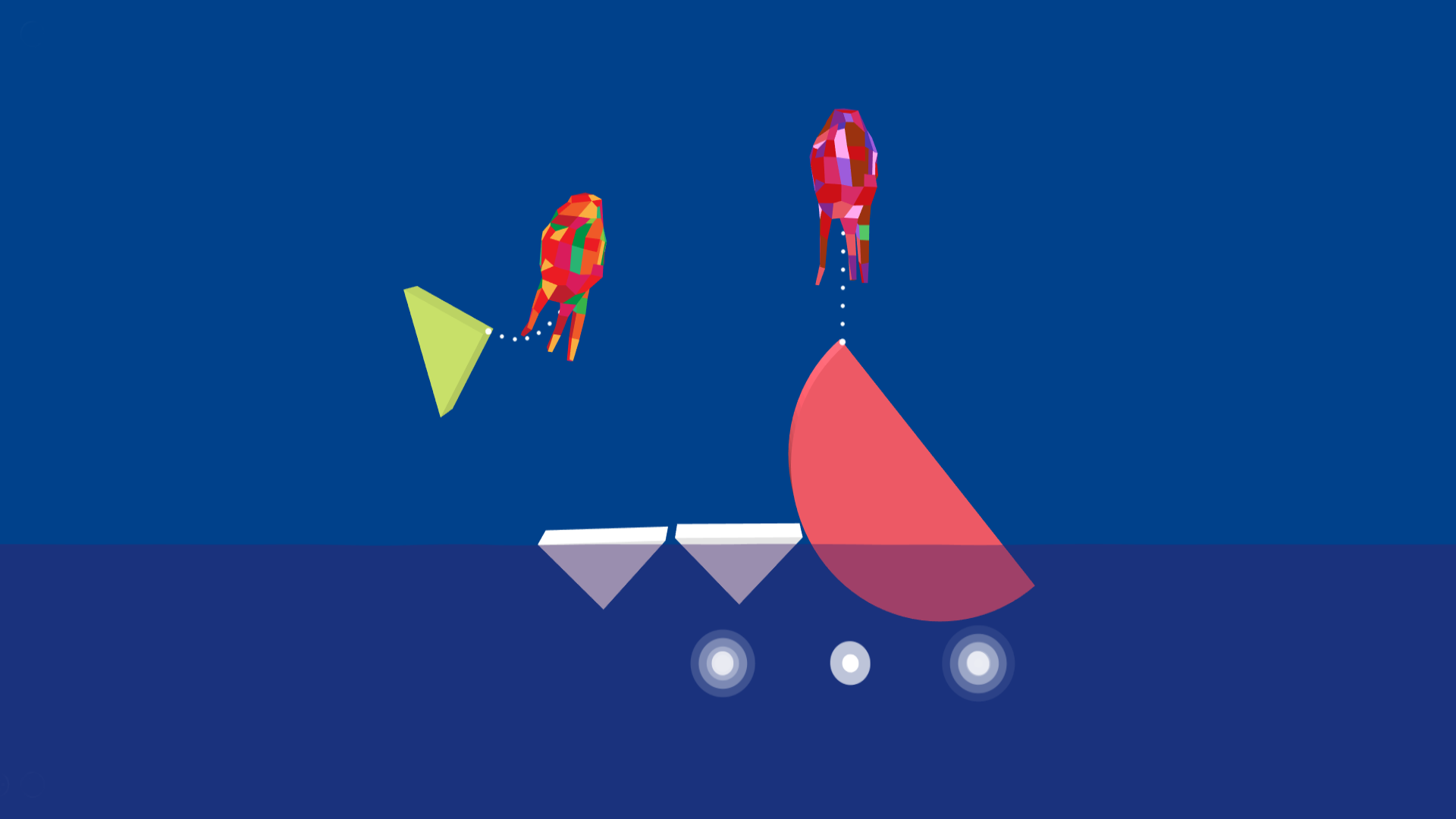 However, it also adds many different languages for Etter to take into account. Luckily, Dreii is wordless for the most part, but Etter still wanted some select words for people to use to talk in the game.

In the end, Etter picked a handful of words that it then translated into 19 different languages so that players can communicate with each other with ease.

Look out for more updates on Dreii on its official website.