Dragalia Lost has made 3 million dollars in its first weekend

But it's lagging behind its predecessors

Mobile analytics site Sensor Tower recently released a new report that shows that the game was installed 800,000 times across Android and iOS platforms. The game has earned $3 million dollars in the United States and Japan combined. For comparison, Fire Emblem Heroes earned about $2.9 million in its first day, as per a previous Sensor Tower report. 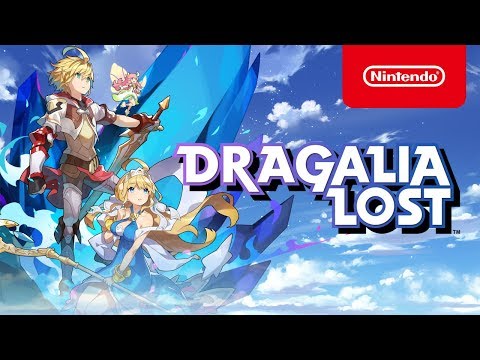 Subscribe to Pocket Gamer on
It’s worth noting that Dragalia Lost hasn’t released worldwide yet, and it is a brand new IP. Fire Emblem Heroes’ large fanbase was able to bolster the game’s success, while Dragalia Lost stands alone. It will certainly be interesting to see how Dragalia Lost performs further down the line.

We thought Dragalia Lost was a fine, polished gacha game. However, we were hoping for a bit more. If you enjoy everything gacha games have to offer, you’ll probably get a lot of enjoyment from Dragalia Lost, though others may find the game missing a certain spark.