Dr. Daisy will see you now

At the moment, only one of the new doctors has been revealed. Dr. Daisy, who you can see in the pic below, will come with her own abilities to mess around with. Little is known about what those abilities might be, but we won’t have to wait too long to find out as the update will go live tomorrow, August 6th. 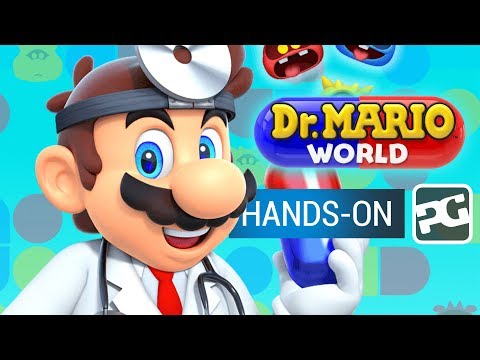 The update will follow routine maintenance, set to run from 10pm PT to 1am PT. You can expect a whopping 20 new stages and 3 characters once it goes live. The latest world looks very rocky, with lots of melting blue viruses sitting atop the scenery.

Dr. Mario World got off to a fairly iffy start, earning generally lukewarm reviews. We reviewed it here, slating its dreadful, pace-killing monetisation, network issues, and dull gameplay. At launch it featured around 200 levels, so 10 worlds in total. 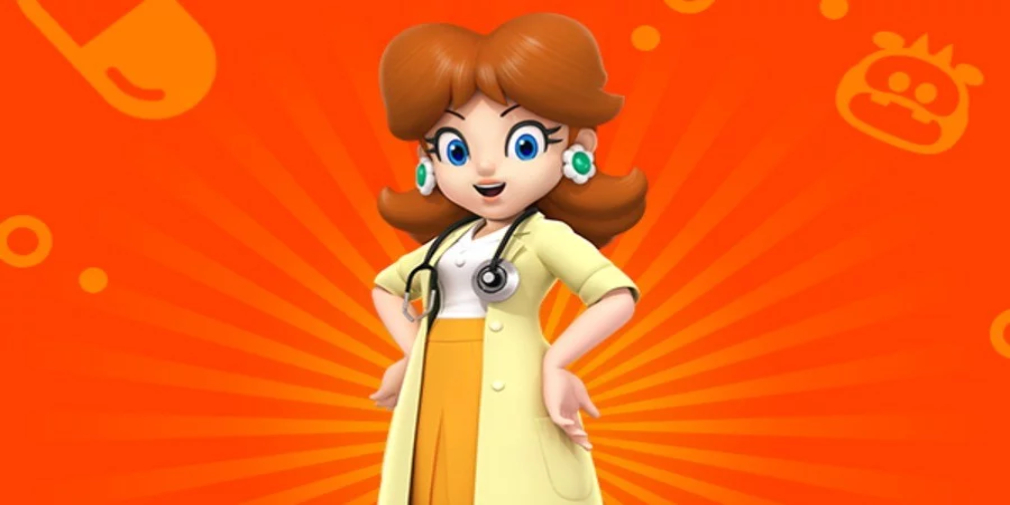 Despite the fairly iffy fan and critical reception, the game topped 5 million downloads in its first week, beating Dragalia Lost’s 860,000 installs. As reported on Pocketgamer.biz, the game generated $500,000 in revenue, meaning it was outpaced by all other Nintendo releases on mobile. 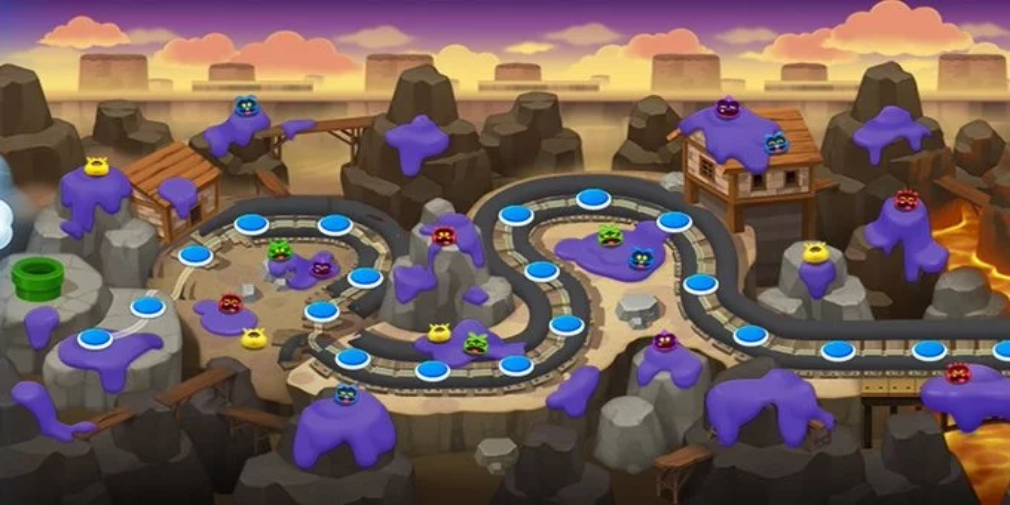 I’m glad the game’s showing signs of getting better, even if the monetisation is still less than ideal. If you’re yet to give it a go, you’ll find Dr. Mario World available for download now from both the App Store and Google Play.