Heading to iOS later this year

The next game from Year Walk and Beat Sneak Bandit creator Simogo is DEVICE 6, a "surreal thriller in which the written word is your map, as well as your narrator".

The Scandinavian studio is as cryptic as ever about its new game, but it does promise to deliver an intriguing adventure about technology and neuroscience.

Oh, and to play "with the conventions of games and literature".

According to Simogo co-founder Simon Flesser, the focus of DEVICE 6 will be on maps and text. The game will also contain riddles, descriptive sounds, and portals that poke through the pages into another reality.

It's all rather hard to wrap one's head around, but watch the trailer below and see if you can figure it out. 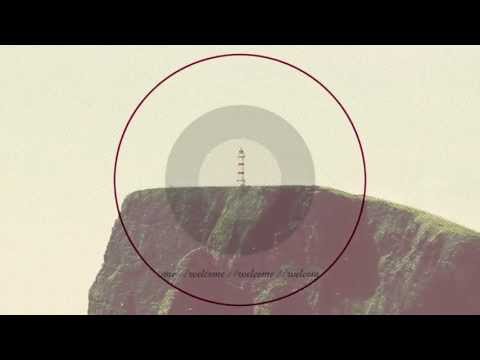 We do know that DEVICE 6 will star a girl called Anna, who wakes up in a castle on a remote island.

She has no recollection of how she got there, and all she can remember is some bizarre doll.

"Why are there two identical castles on the island? Who is the mysterious man in the bowler hat? And above all, what is the purpose of the tests Anna is put through?" 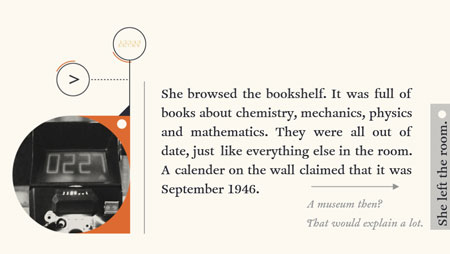 Regarding the game's story and 'feel', Flesser admits the team has been inspired by "Franz Kafka, Agatha Christie, David Cronenberg's Scanners, spy and agent-themed movies from the '60s, and The Prisoner".

DEVICE 6 will also serve to reunite a few people who worked on Year Walk, including writer Jonas Tarestad and composers Daniel Olsén and Jonathan Eng.

The game will be available on iOS in late 2013.