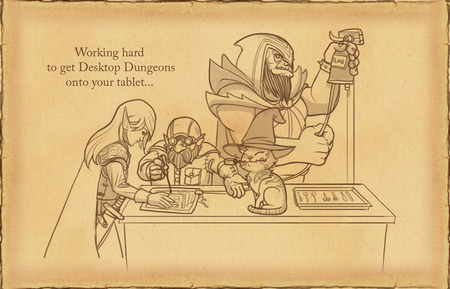 The game sounds perfect for mobile, as it's designed to spin a dungeon-crawling fantasy epic in about 10 minutes or less. The quick fire levels are randomly generated, but you also have a persistent kingdom to maintain between bouts.

The mobile version of Desktop Dungeons is described as being a "full one-to-one port", but with a touch-friendly interface. Plus, your kingdom can by synced between PC and mobile. 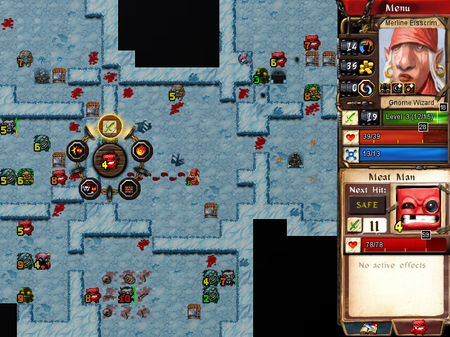 One difference is that each version has its own version of the daily challenge - a Spelunky-inspired mode where all players get the same dungeon and one chance to explore it and log a score on the leaderboard.

The PC, iOS, and Android versions all have their own challenge and leaderboards.

Hopefully Desktop Dungeons (which holds an impressive 82 on Metacritic), will hit the App Store and Google Play sometime in April. We will, of course, let you know as soon as the dungeon opens its big scary doors.