Team up to survive

Cast your minds back to May and you might remember me chatting about Death Squared coming to the Nintendo Switch. Well, we won't be waiting much longer. 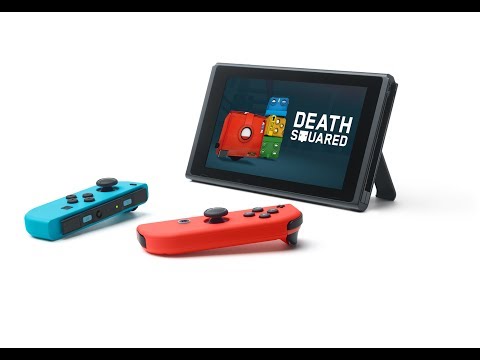 Subscribe to Pocket Gamer on
Death Squared is a 3D, multiplayer puzzler in which you and a few other colourful robots have to try to escape a dangerous science facility. Through teamwork and cooperation, you and your friends need to solve the devious puzzles or die trying.

Aside from its 80 story levels and 40 party stages, the Nintendo Switch version will apparently be getting some new levels that haven't yet been released on PC, PS4, or Xbox One.

Death Squared will be coming to the Switch on July 13th. We're not sure of the price just yet, but we'll keep you updated.