Travel to China, get Christmas presents

It's barely been two weeks since the Madfinger released the last Dead Trigger 2 update, but that's not stopping it from releasing another.

The Bronze Award-winning zombie FPS received a hefty update just in time for the holidays that will 'almost double' the amount of game content.

The update manages this impressive feat by adding a new 'Chinese' environment, that comes loaded with a new single-player story and warefare missions to keep survivors busy.

Also added in the update are limited-time Christmas presents for players to earn during the holidays.

Of course, if you prefer slaying in the snow to playing in the snow, Dead Trigger 2's latest update has you covered with the addition of grizzly-sounding weapons like the Brain Mill, Butterfly Swords, and - our favourite - the 'Big Hammer'.

The most recent update (0.3.0) is live now on the App Store and will hit Google Play in a few hours. 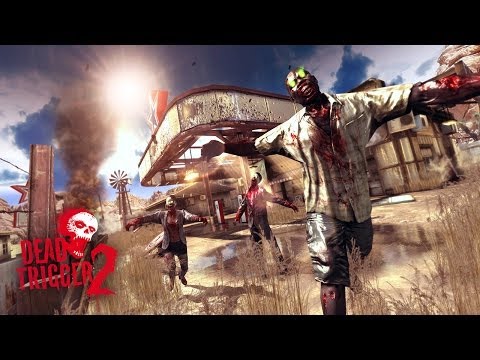