Did you make it to the end of the deliciously twisted Pocket Gamer Silver Award-winning Danganronpa: Trigger Happy Havoc and find yourself wanting more?

If so, there's good news ahead. NIS America's put a pair of firm release dates on its sequel, Danganronpa 2: Goodbye Despair - September 2 in North America and September 5 in Europe.

What's more, NIS America also unveiled a rather fetching Limited Edition of the game on its web store that includes a physical copy of the game, a softcover art book, an original soundtrack (with jewel case), a collector’s box, a shiny gold Monocoin, Monokuma-themed sunglasses, and a sticker. 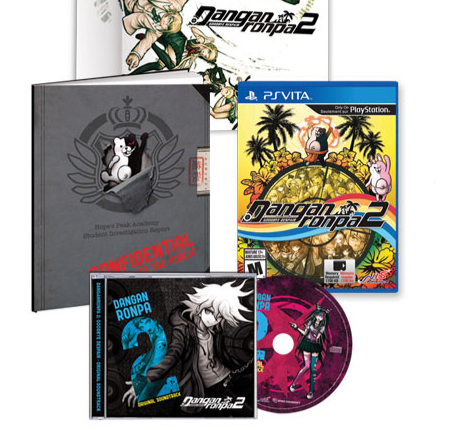 Unlike its predecessor, Danganronpa 2: Goodbye Despair leaves the drab halls of Hope's Peak Academy behind and drops its cast of unfortunate characters on a tropical island.

Despite the sunny digs, the students are still in for the same Danganronpa-treatment full of murders, hidden cameras, and - of course - grizzly executions for the murderers when their guilt's proven by their fellow classmates.

Still not sure if this game’s one you'll want to add to your Vita library? Check out the trailer below then decide. 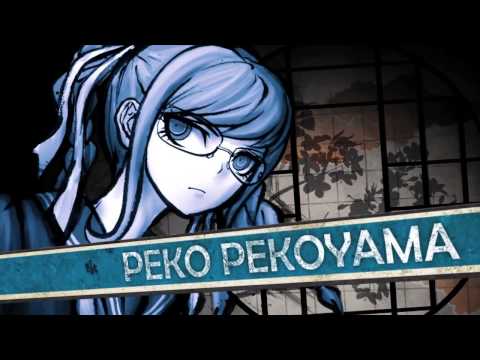