Musically inclined fans can join D4DJ Groovy Mix’s hololive event by collecting Event Points and BINGO Medals in Live Shows. These in-game items can be exchanged for tons of cool hololive-themed rewards, which include decorative items to spruce up your in-game club. The more points you earn, the more episodes of the Event Story you can unlock. Here, the popular VTubers themselves will make an appearance. 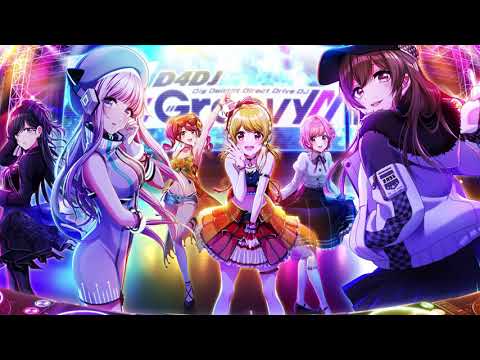 Finally, to cap off the event, hololive EN VTuber Ninomae Ina’nis will hold a collaborative livestream of D4DJ Groovy Mix to make you bop your head to the beat. There will also be a fab Login Bonus campaign that will reward players with Ninomae Ina’nis-themed Energy Drinks plus Club Customization Items simply by logging into the game.

If you’re eager to turn up the music in this DJ-themed rhythm game, you can download D4DJ Groovy Mix on the iOS App Store or on the Google Play Store for Android devices. It’s a free-to-play game with in-app purchases.