[Update] Cut the Rope: Time Travel jumps in a time machine, appears in 2013

Dangling precariously over the App Store at midnight (Updated: Now available on Android, too)

Om Nom, a.k.a. the greedy green monster mascot of the Cut the Rope franchise, will travel through time at midnight tonight in new chrono-bending puzzler Cut the Rope: Time Travel.

As you jump between time periods - from ancient Egypt to a pirate ship to the Renaissance - you'll meet up with Om Nom's ancestors, and have to deliver a sweet to two monsters at once. 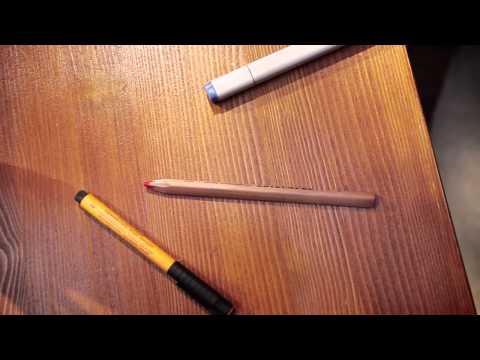 This time-centric sequel will go live in the UK and US App Stores at about midnight tonight.

Cut the Rope: Time Travel gets updated with 20 new levels, is free for a limited time

Check out the trailer for Cut the Rope: Time Travel's Asian Dynasty update