The next stage of mobile gaming

Yesterday Noodlecake Games announced that it'd be partnering with Hatch Cloud Gaming to help you get your hands on some of your favourite premium Android titles totally free. 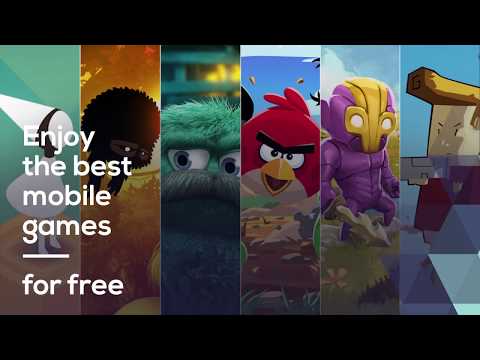 Subscribe to Pocket Gamer on
For those who haven't heard of it, Hatch is a cloud service featuring games from over 100 developers. Similar to SEGA Forever, premium games are available at no cost to you, and won't take up any space in your phone either.

"With the shift to free-to-play as the dominant model in mobile, many unique premium experiences are going unplayed and that is a total shame," said Ryan Holowaty, VP Publishing and Marketing at Noodlecake. "We share the same ideology with Hatch in this regard and their platform is an exciting new way for us to bring these games to players all over the world who would have passed it by due to the price tag earlier."

There'll be seven Noodlecake titles to start with: