Meow that's what I'm talking about

Alright, alright, I admit it. I'm super stoked that we've finally got more news on Cat Quest AND there're only a few months left to wait until its release. 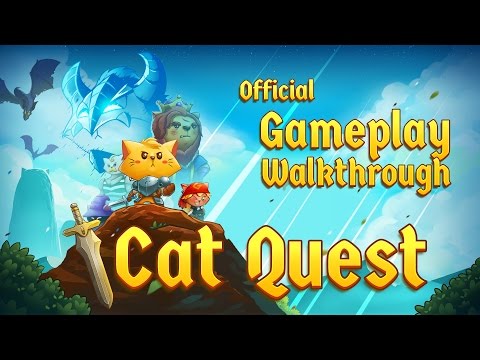 Subscribe to Pocket Gamer on
Cat Quest is a striking 2D, open-world, isometric RPG where you'll take up arms as a rather adorable cat-venturer. From here you'll go on to complete quests, fight bad guys, bout with big bosses, and loot some devious dungeons while you're at it.

In fact, there are no less than 60 quests to complete, 50 dungeons to dominate, tons of armour to acquire, multiple monsters to murder, and much more.

With inspirations like The Legend of Zelda, Skyrim, and Final Fantasy, it's no wonder we're all so excited to see the game arrive. Oh, and there're cat puns. Lots and lots of cat puns. 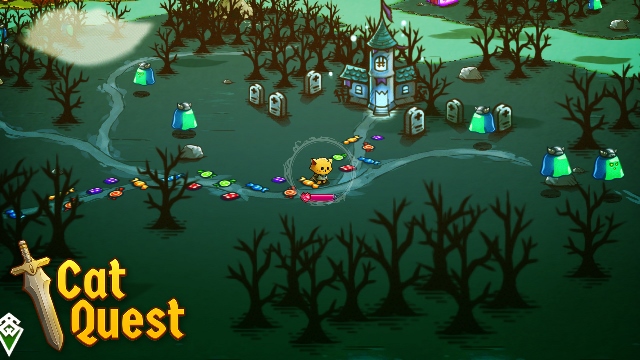