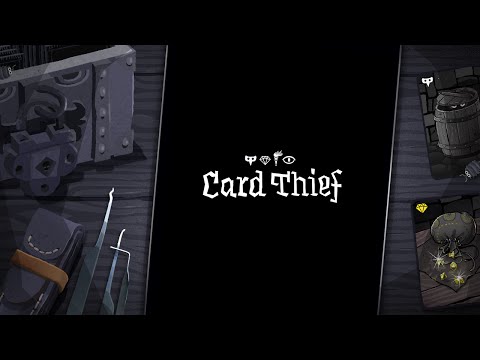 From the torch-lit grids to the gauntlet-styled UI, Card Thief looks like an impressive blend of meticulous sneaking and card puzzles.

The game will feature four different heists, each with their own threats and enemies types to encounter and sneak past.

The developer commentary reveals the game's mechanics and strategy, such as snuffing out torch cards to shroud the grid in shadow or keeping cards onscreen to increase their value.

An arsenal of thief tools are also at your disposal, from the position-swapping rope arrow to a cloak that increases your stealth points.

Card Thief has no release date at the moment. You can learn more about the game here.