Games for a fickle soul

Though I started contributing to PG yonks ago, I've only quite recently started up again after a period of doing other freelance writery bits and bobs. A spell during which I didn't exactly fall out of love with gaming, but certainly had a bit of a barney with it, speaking to it only occasionally when I wanted it to pass the salt or go to the bank for me.

I don't know if age, lack of time, or over-familiarity was to blame, but I found that console gaming had lost its sparkle. I've rarely been the sort to complete games anyway, but I realised I was barely touching most of the new ones I bought. If they didn't grab me straight away, I was off to the next thing. And let's be clear here: most games didn't grab me straight away.

Free from having to write about them for money every day, my mobile gaming time also lessened, to the point where it just became another benchmarking tool for the mobile phones I was reviewing for tech websites.

I eventually started to miss covering games, but when things shifted around and I had the opportunity to come back into the PG fold, I realised I was badly out of shape. It was time to 'get fit' in a gaming sense, with an enforced diet of mobile games that had passed me by during my time out.

It proved impossible to check everything out - there was just too much interesting stuff happening in the here and now. One older game that instantly stood out was Card Crawl, a bare bones Solitaire game that was grabbing many a free moment through the clever application of RPG elements. 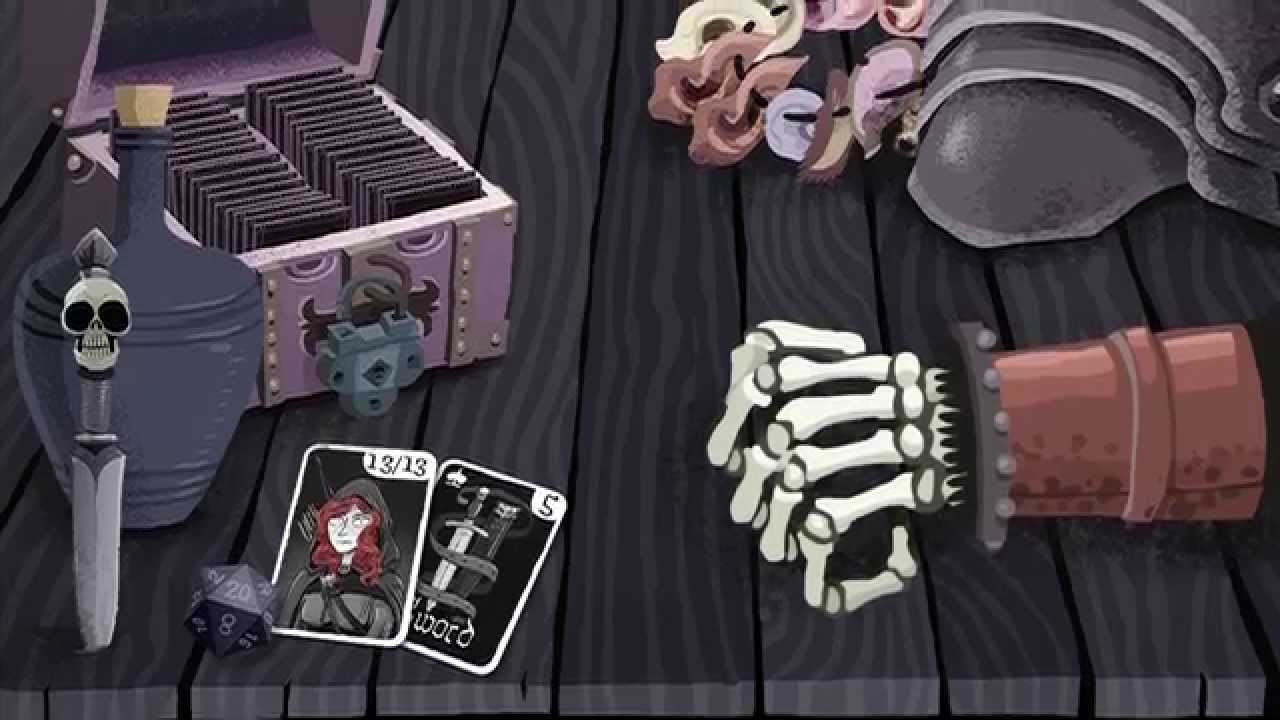 Then there was Reigns, a 'choose-your-own-adventure' game that's actually fun to play thanks to its distinctive card-swipey interface. Six!, meanwhile, reminded me of Jenga and Boom Blox and that trick where you whip a table cloth out from under some plates, all turned into a form of digital bubble wrap.

It dawned on me that restless innovation and sheer weight of ideas is at the heart of mobile gaming's appeal to me. It's all about the ideas in a way that mainstream console gaming no longer seems to be.

Sure, many of those ideas aren't fundamentally amazing. Many aren't very good, just plain boring or repetitive. Some require you to sit through ads or wait timers to 'enjoy,' and some are carried in familiar-looking wrappers. 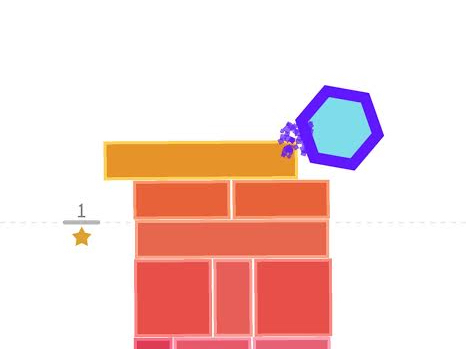 But the sheer relentless churn of them is the thing, as well as the quick-fire execution and accessibility of them. Here my flighty, fickle gaming habits actually seem to pay off.

There are invariably more nuggets of goodness, more bright ideas, to be found in mobile gaming than anywhere else in the industry. It took me a fair few years to realise that fact, but I got there in the end.