Plus: iOS edition gets an update 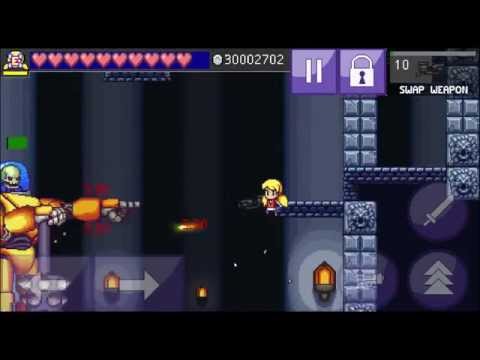 The Silver Award winning platformeing threequel Cally's Caves 3 is now available on Android. And the iOS version has got a bunch of new content in a free update.

So, Cally's Caves is a run 'n' gun platformer with lots of secrets, massive boss battles, and the ability to level up, customise, and evolve your weapons so you can unleash special attacks.

And there's a bunch of content, including a huge story mode with over 100 stages, a New Game+ mode, and a wave-based survival mode. You may have to pay up, via in-app purchases, to unlock some of this stuff. 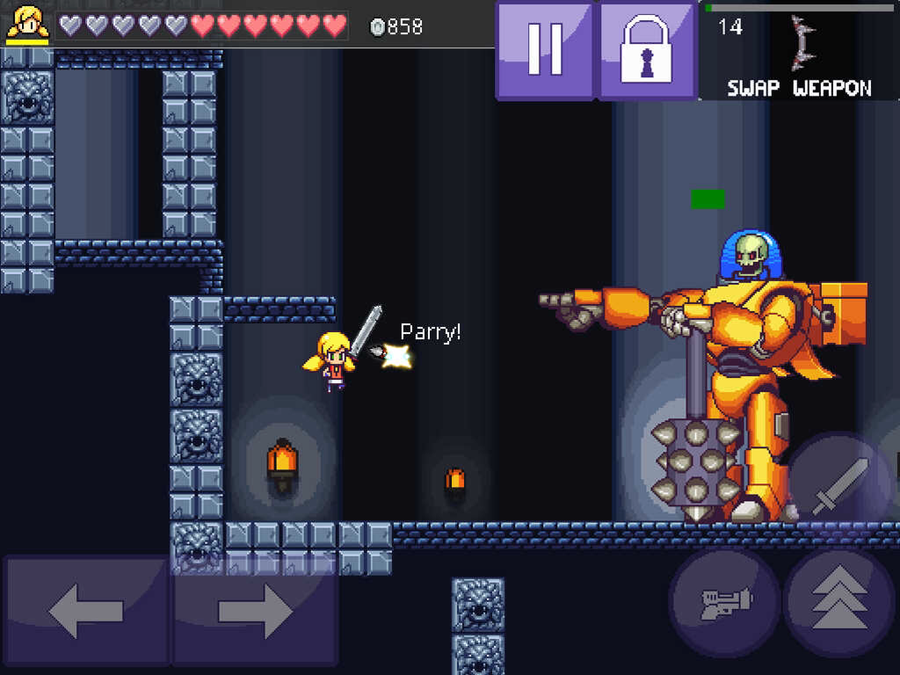 Of the iOS edition, Harry said "aside from a few little niggles, this is a solid and immensely entertaining platforming blast. The action is condensed nicely, and there's rarely a moment when you won't be at least within the vicinity of the edge the of your seat."

The iOS edition has also received a new update. This marks the end of Bera's story and features 12 new levels, in a fresh stage, which are filled with baddies to take on. The content also appears in the Android version.

Cally's Caves 3 is a true old-school platformer, warts and all

Save your parents and carry a big gun in Cally's Caves 3, out now on iOS