Brothers in Arms 2 out next Monday

Gameloft’s iPhone shooter Brothers in Arms 2: Global Front is now due on the App Store next Monday, having originally been planned for this week.

BiA2 takes the World War II shooter in a new direction for the iPhone, eschewing the original’s third-person view for a more traditional first-person.

We had a look at the title a few weeks ago and it was shaping up nicely, with a very Call of Duty feel to proceedings and lots of juicy explosions and shouting.

To whet appetites, and to make up for the slight delay in release, Gameloft has released a teaser video that shows quite a good chunk of gameplay and the impressive graphics.

We’ll be launching Operation Review when the game is released next Monday. 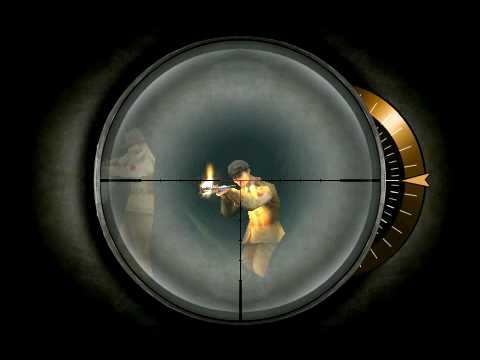