Broken Sword by Revolution Software is not an unknown name. With five titles already in the franchise, and a multitude of awards under its belt, now you can play Broken Sword 5 - the Serpent's Curse on Apple TV. 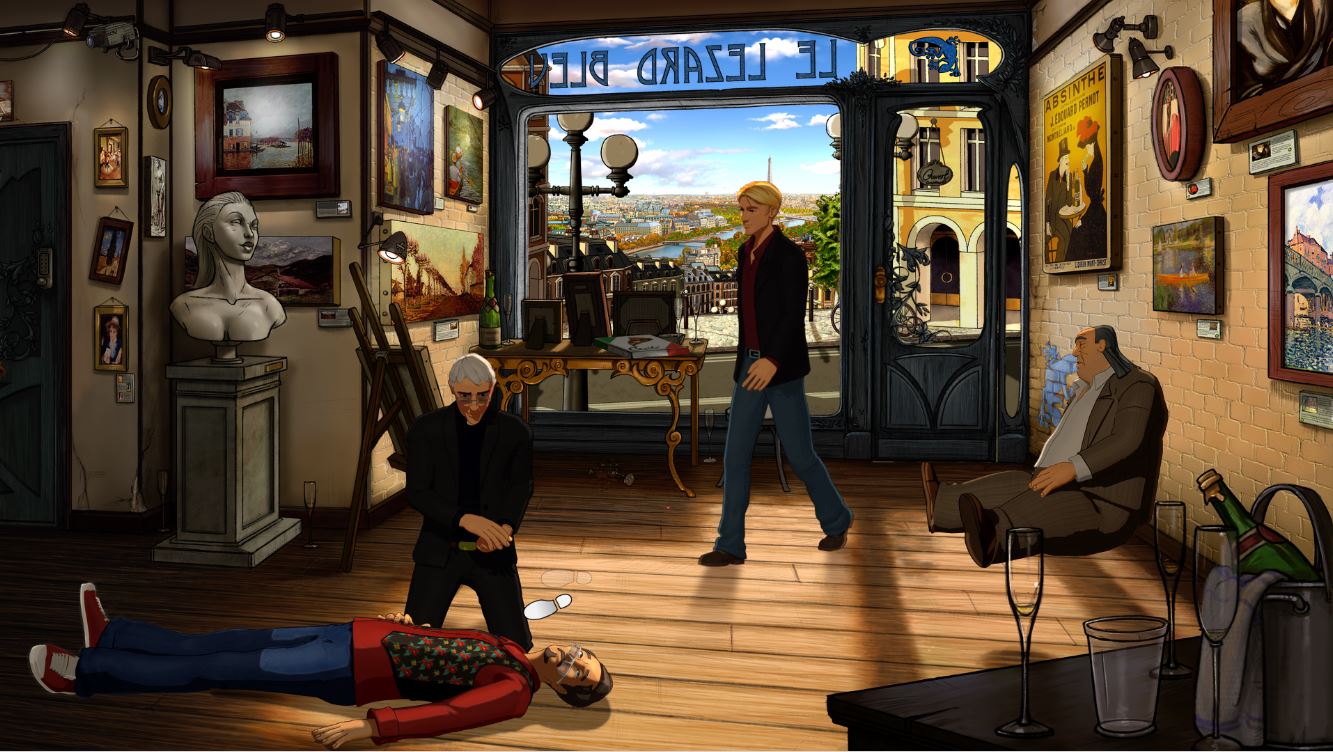 Investigating a robbery/murder at a Parisian gallery, you need to help George Stobbart and Nico Collard get to the bottom of an ancient conspiracy older than the written word.

What's particularly nice about the Broken Sword series in general is that there’s no excessive violence. We've got a lawyer and a journalist so it's very much brain over brawn. Sometimes that's more than refreshing in a world obsessed with violence.

Obviously these games have been around for many, many years but now with its Apple TV debut, families and friends can actually play Broken Sword 5 - the Serpent's Curse together without crowding around a tiny screen.

Revolution Software have also brought a little something extra with this version as it includes additional animations, enhanced audio, and a character gallery so we can get to know everyone a little better.

Broken Sword 5 – the Serpent's Curse is out now, so download it from Apple TV's app store and solve another most curious mystery. 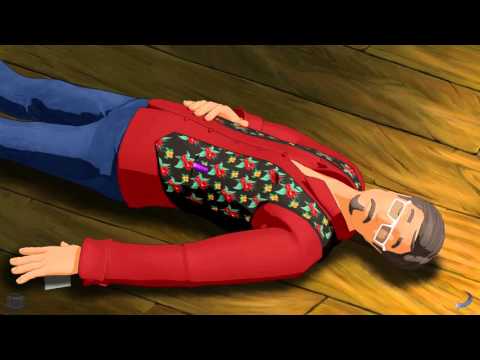