PlayStation 2 RPG Blazing Souls Accelate has just appeared on the App Store, and is waiting to set your wallet of fire.

Though Blazing Souls Accelate was released way back in 2006, the tactical title has since found its way onto Xbox 360, PSP, and Android platforms.

Like its predecessor Spectral Souls, Blazing Souls Accelate is a tactical RPG which shares a lot in common with the likes of Disgaea and Final Fantasy Tactics.

As such, players can look forward to expansive isometric environments, non-linear progression, and a ton of stat, item, and skill management systems. 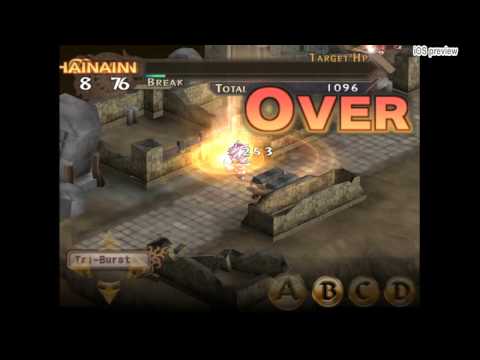 This makes it the most expensive smartphone version of the game to date, with the Android port costing a mere £8.15 / $12.85.

Still, if you love the Spectral Souls series (and have deep pockets), you can buy Blazing Souls Accelate for iPhone and iPad now.