The original Battleheart was one of the best mobile strategy games of 2011, putting developer Mika Mobile firmly on the map.

Recently, the developer has confirmed that it's returning to the series (after 2014's Battlefield Legacy) for Battleheart 2. It's early days for the project, and we're not expecting to hear anything substantial about it until well into 2017 at the very earliest.

But we know that it's coming. Also, developer Mika has generously revealed some of the ways it's planning to improve on the original.

Here are some of the things we're looking forward to seeing from Battleheart 2.

"With this title we wanted to revisit the core experience of the original Battleheart, and polish it to a mirror sheen," explains Mika Mobile's Noah Bordner.

That means a return to the party management and heavy combat focus of the original, rather than the solo adventuring of Battleheart Legacy (pictured below). 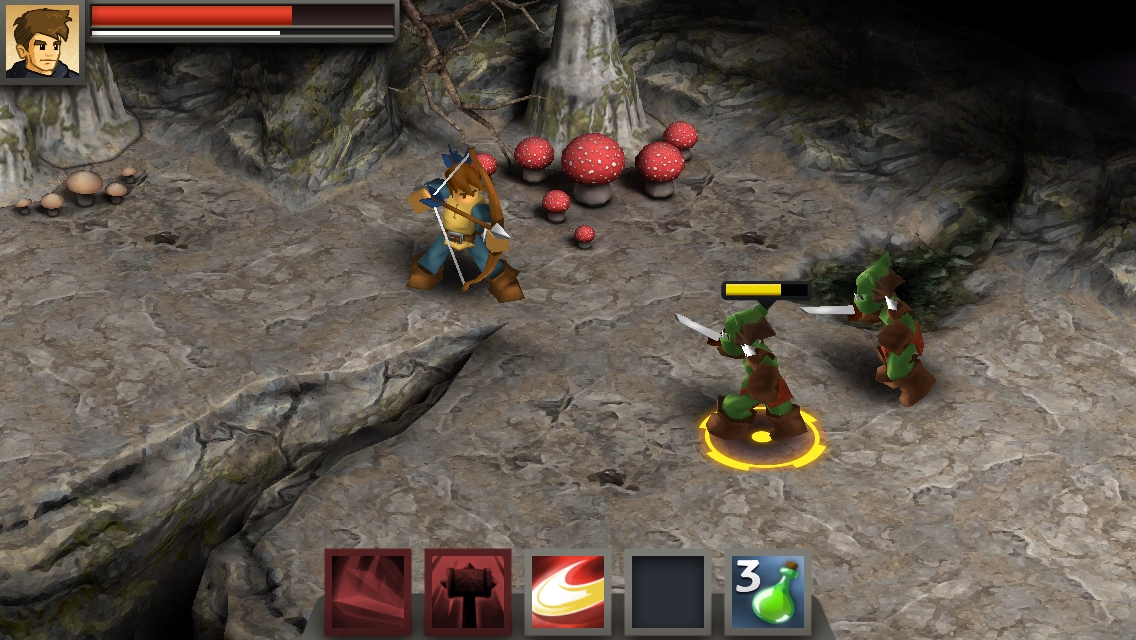 One other thing Battleheart Legacy changed from the original game was the art style. Out went the expressive 2D sprite work, in came chunky 3D.

Battleheart 2 will herald the return of "crisp and appealing 2D graphics", according to Noah. That's not to say that it will look exactly like the first Battleheart, though.

It's been five years since the original, and the amount of power in your average smartphone has increased many times over in the intervening years. That's why the company is promising "a whole new level of 2D art and animation" with "a more 'painterly' look rather than the flat line-art we've been known for".

Check out an early screenshot: 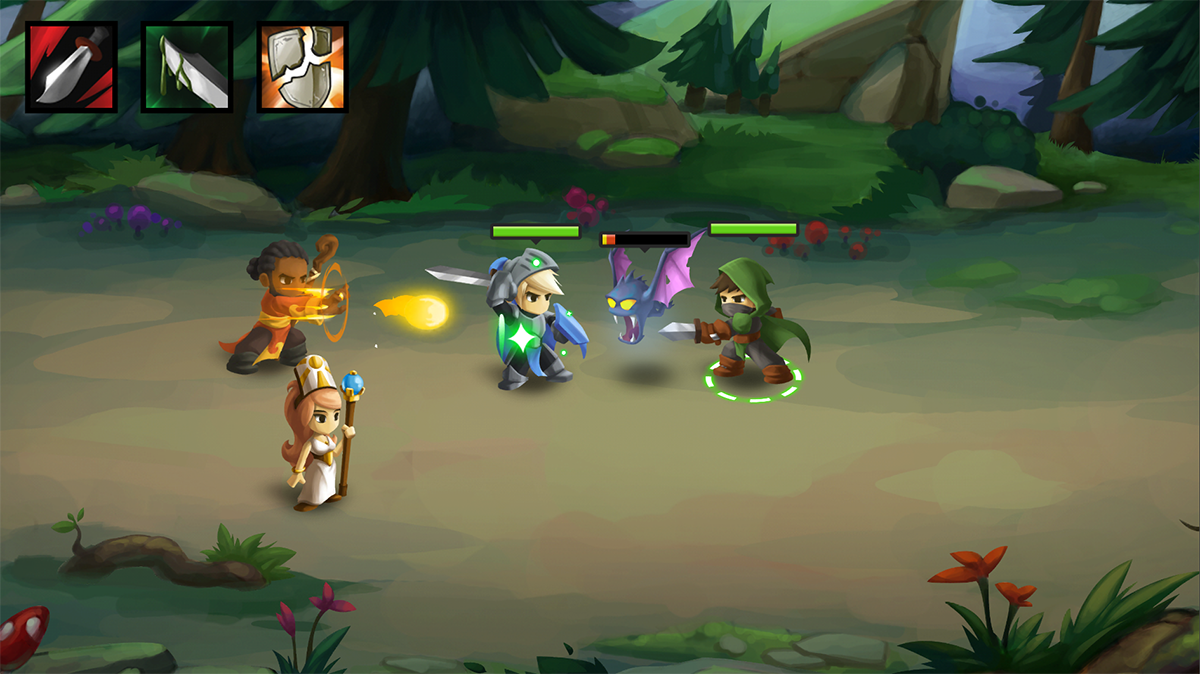 Another feature we're really looking forward to is the introduction of co-op multiplayer. This makes a lot of sense given the party dynamic of the game, but it's still good to see Mika thinking about this stuff.

The game supports up to four players, with each player putting forward one or more member from their own party to embark on a mini-raid.

"Doing battle alongside a friend or two, where you divide up responsibilities and control different party members is already playable at this stage and very fun," says Noah.

Another refreshing element of Battleheart 2 is that Mika is aiming to bring the game to Android as well as iOS - and it wants to do so simultaneously.

It's a little disheartening that this isn't a standard approach adopted by mobile game developers this deep into 2016, but there you have it.

What's more, its seems Mika is doing more than paying lip service to this idea of a simultaneous launch. You know that multiplayer mode we mentioned above? Yeah, that's going to be cross-platform, so iOS gamers will be able to buddy up with their Android-owning friends.