Pretty as a picture 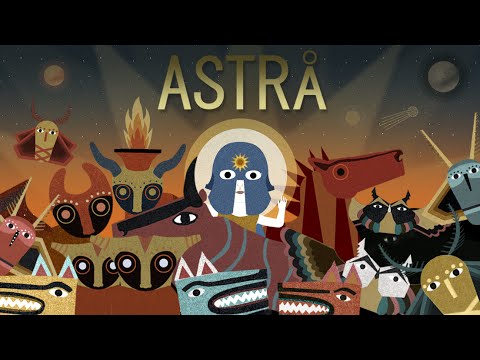 Fancy being chased by a dragon while hopping between planets? You'll be able to on September 24th as that's when Astra arrives on iOS.

Inspired by Greek mythology, Astra has you playing as Hemera, the goddess of daylight, as she fights against darkness.

This involves auto-running and jumping between planets with spacey physics. As you do, you also have to solve puzzles and dodge the creatures of the dark.

There will be four parts to the game's universe, each symbolising an element (fire, earth, water, air), but only two will be available when it launches next week.
The other half of the game will be added in later updates for free. But the base game will be sold for a single price.

Astra - Of corsa it's quite good

Astra is all about goddesses, dragons, and ancient aliens, and we're okay with that