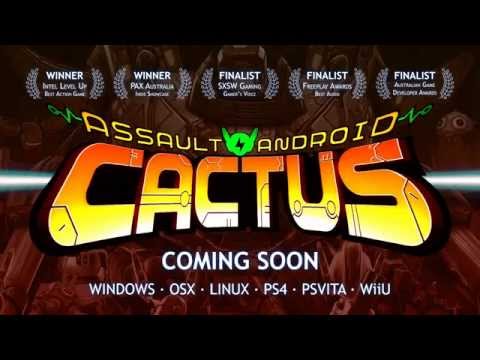 Remember Assault Android Cactus? You know, the game that's going to tear your PS Vita apart? No - well then, shove your face into the trailer above.

That trailer is here to tell you that Assault Android Cactus will be landing on your PS Vita this summer. So, erm, get ready for that, I guess.

Sorry for the aggressive language above. I get a little giddy around Assault Android Cactus, you see. It's a twin-stick shooter in which you play an android girl shooting robots. It has a lot of the right energy. 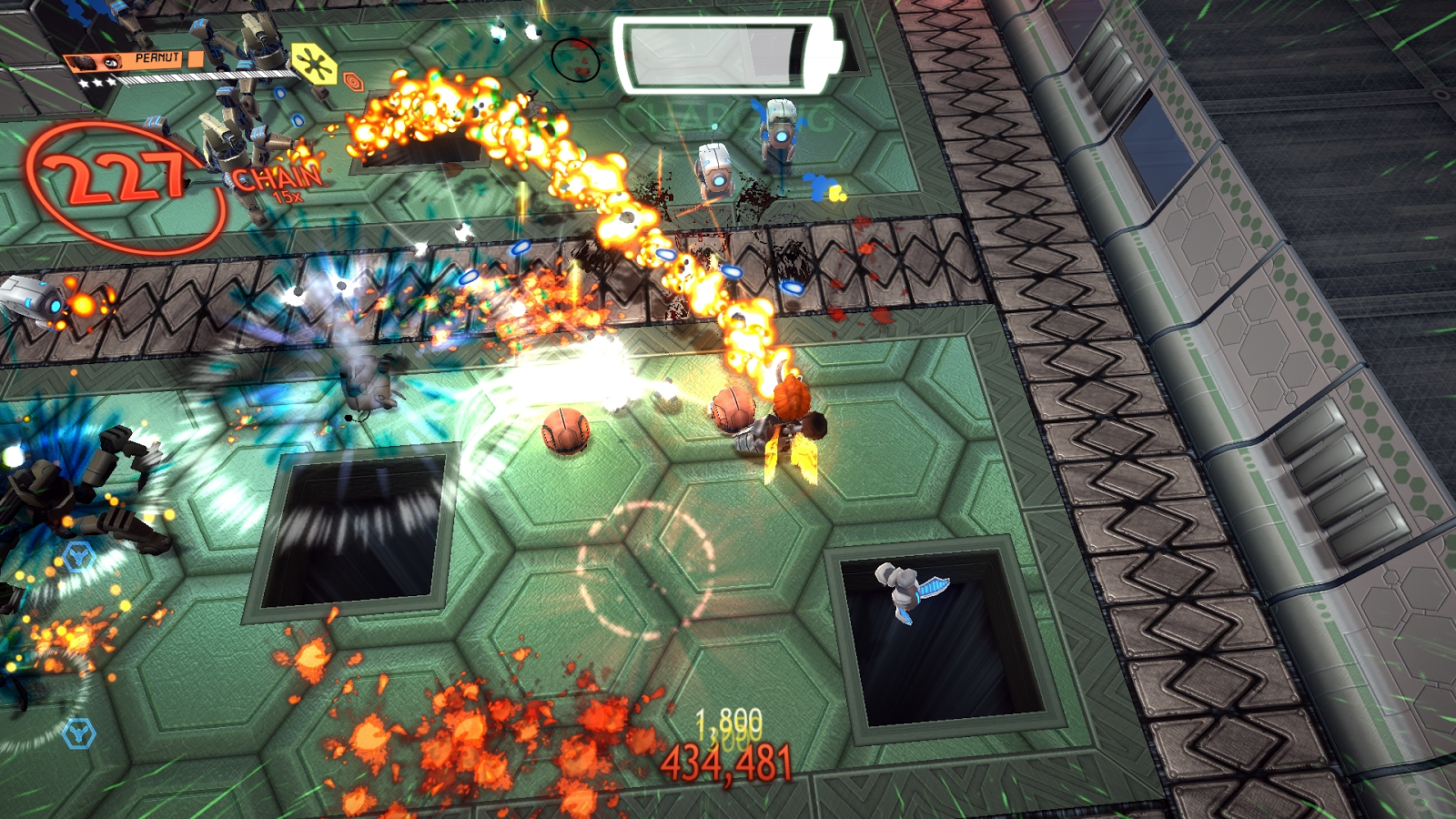 The idea is to escape a star freighter while fighting back a mechanical army of mad robots. There are eight playable synthetic heroines that each have their own weapon and play style too.

Most of the bots you'll encounter come in smaller sizes but in large numbers. So it's a game of crowd control with a lot of bullets.

But there are also larger boss robots that send out bullet hell patterns for you to dodge. They each have special attacks you'll have to learn as well. You know, the usual.

If that wasn't enough, across the game's 25 the star freighter you're on has some traps ready for you. It might turn off the lights, send out giant flamethrowers, or have the walls close in on you. 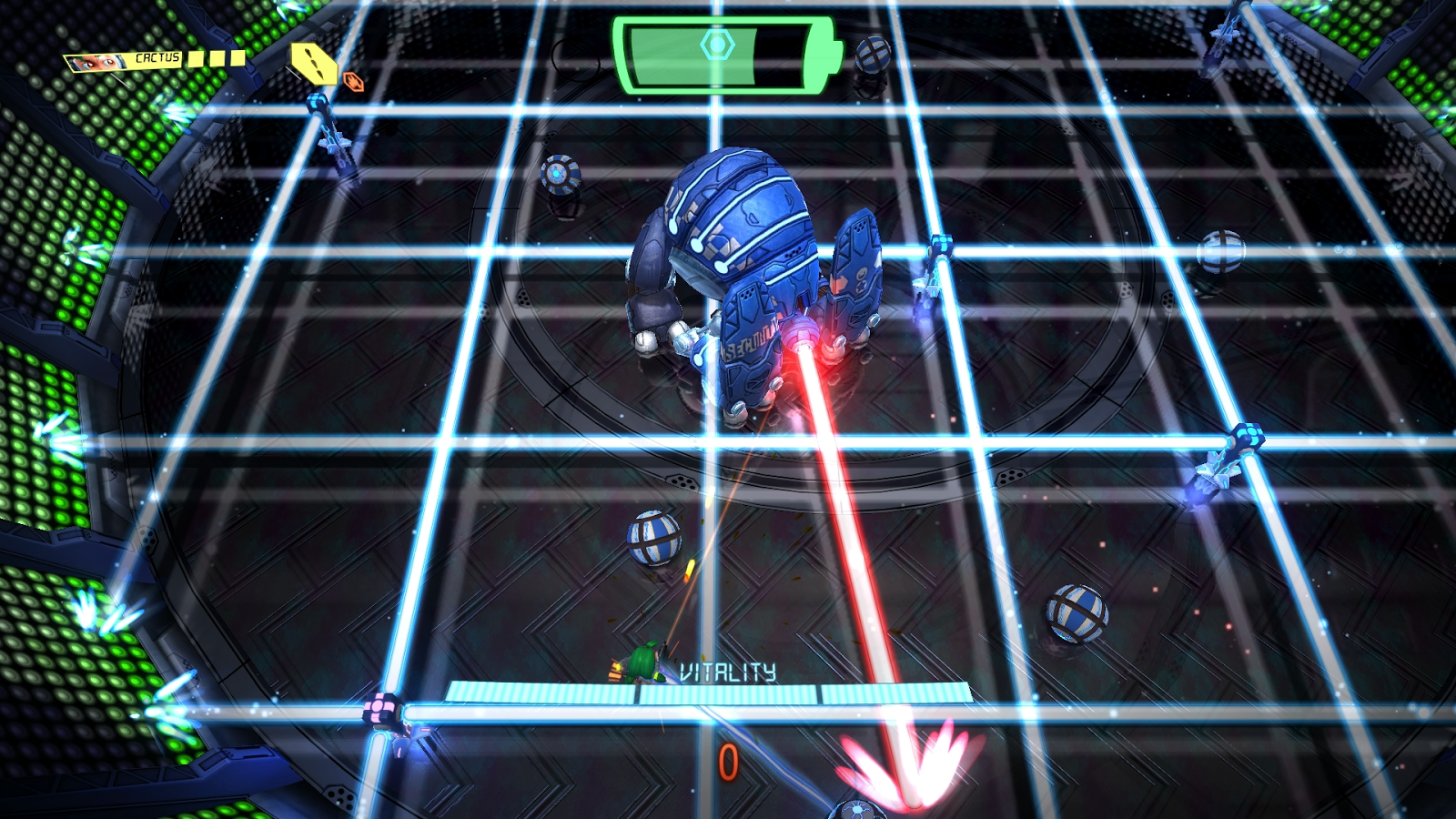 You'll have to be attentive in your movements while shooting the heck out of everything. It's a classic-style game with a lot of visual flair.

This much we said in our hands-on preview of Assault Android Cactus. So go check that out if you want to know more.