It wasn’t that long ago a decent mobile game could be developed, tested and released within 12 months. Ubisoft’s first free-to-play Assassin’s Creed game has spent longer than that in soft launch. A lot longer.

And since it hit the Philippines App Store way back in June 2017, Assassin’s Creed: Rebellion has undergone some subtle if significant changes.

Not that the original release had too much wrong with it. Taking the spirit of the action parkour console games, and the appropriate setting of Renaissance Spain, Rebellion has you fighting back against the Knights Templar and the Inquisition albeit in 2D turn-based stealth combat environments.

Every one a killer

Each mission starts as you assemble a squad of three assassins chosen for a combination of their power, health and special skills. Then it’s up to you whether you want to manually choose which assassin and what action or attack to make as you sneak and/or fight your way through different rooms to complete your objectives, or just let the game’s AI do the whole thing for you.

This autoplay option was added fairly late into soft launch and no doubt something Ubisoft and developer Behaviour Interactive (of Fallout Shelter-fame) long discussed. 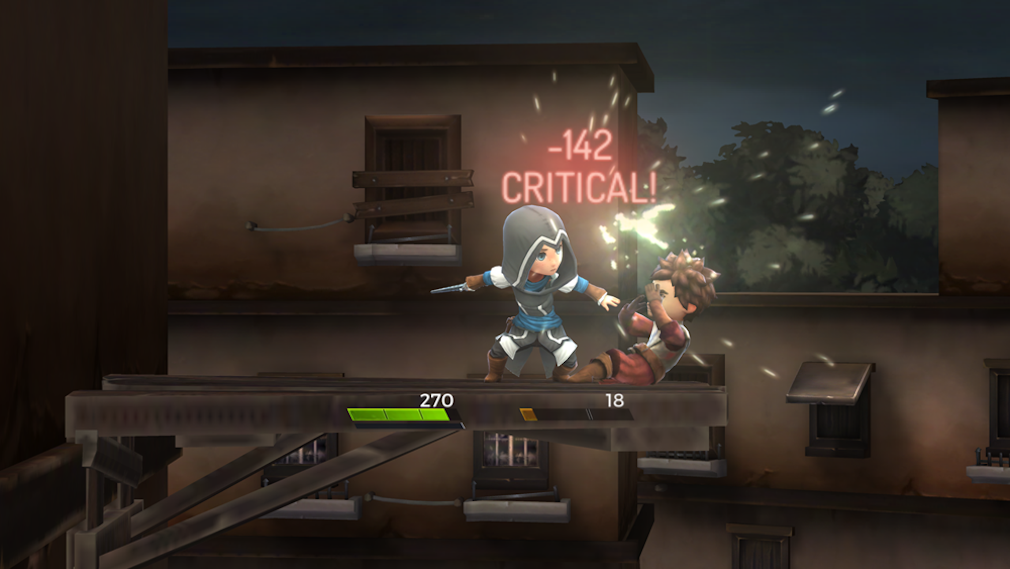 Some players won’t like it, in which case they don’t have to use it. But most will find it a convenient way to play because like all good F2P games, the true core of Rebellion is its deep metagame.

Actually the result is a game that can be a little overwhelming at the start as you attempt to work out how everything links together. This isn’t helped by the variety of missions available which range from the main story mode to resource collection side missions and timed special event missions.

Notably, however, any mission that’s been successfully three-starred can be ‘rushed’ to instantly gain its rewards, and this soft launch addition quickly becomes crucial as you start to focus on which of your assassins you want to unlock, level up and gear up the quickest.

Combined with the chibi-style character designs, which despite their cute looks have some truly brutal finishing moves, and Assassin’s Creed: Rebellion is a game only the most churlish critic of free-to-play games could complain about.

For everyone else, it’s a beautifully crafted experience that brings the spirit of Assassin’s Creed to mobile in the sort of bite-sized chunks that will have you dipping back in every couple of hours for the weeks and months to come as you attempt to collect the next character fragment and unlock your next stealthy super-deformed killer.

In other words, Rebellion’s a great example of how to combine the best of both - console and mobile - worlds into a game that’s somehow more than the sum of its parts. Looks like all that time in soft launch testing paid off.

Assassin’s Creed: Rebellion is a polished gem, combining console-style art direction with mobile-friendly play modes
Next Up :
Honor 50 review - "Great for social media fans, and a strong show from Honor"