Ubisoft has announced it will be shutting down Tom Clancy’s Elite Squad permanently.

Another game bites the dust. Ubisoft has confirmed that Tom Clancy's Elite Squad is shutting down permanently. The game was released just a year back. However, the news comes as no big surprise as the game seemed to be struggling to grab the attention of mobile players.

Ubisoft has announced that it will be winding up the game even before it could complete its first year anniversary. The company released an in-game update today, confirming that it would be the last update for Tom Clancy's Elite Squad. Let's try to understand what really happened here. 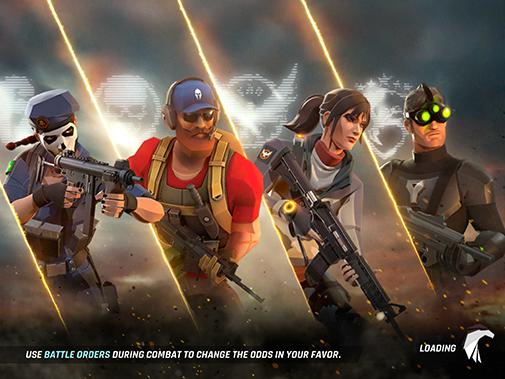 Ubisoft made the announcement of Tom Clancy's Elite Squad shutting down on the game's official website. The company announced that there would be no further update in the game, and its servers will shut down permanently on October 4, 2021. Ubisoft clearly mentioned that it was not sustainable to continue operating the game.

It is with a great deal of sadness that we are announcing we will no longer be releasing new content for Elite Squad. Today's update will be our last, and on October 4, 2021, we will shut the servers down. - TCES Team

This once again proves that many Western publishers still find it difficult to build mobile games based on popular PC/Console IPs, especially ones that continue to grow and expand while generating stable revenue. This is why we see many companies either acquire or partner up with mobile game developers with previous experience in the field to launch a mobile game.

Elite Squad was released on Android and iOS in August last year, but as we all now know, it was unsuccessful in grabbing the attention of the players. 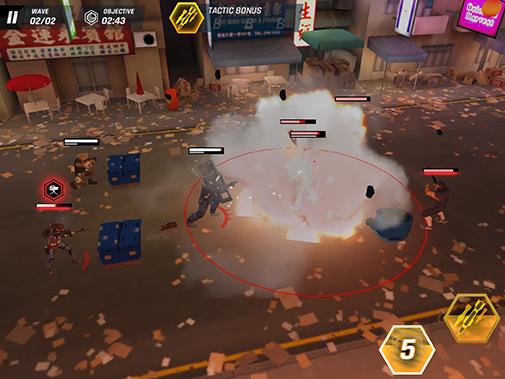 Tom Clancy's Elite Squad was a free-to-play action RPG game where you play as a commander of an unprecedented elite soldier squad. It' was a turn-based shooter in which you recruited and created a team of villains and heroes from Tom Clancy's video game universe. It featured over 70 characters and includes popular characters such as Megan, Fisher, and Caveira.

If you haven't given Tom Clancy's Elite Squad a chance, you still have the time. Download the game now from the Google Playstore or AppStore before it is gone forever.

League of Legends: Wild Rift is building its own self-sustaining esports ecosystem

Coin Universe lets you spin slots to collect quirky planets, out now on iOS and Android