Raw Fury has announced it will be bringing its melancholic indie adventure game, The Longest Road on Earth, to mobile platforms later this spring. The announcement came during a larger showcase during the Future Games Show that aired earlier this evening.

The Longest Road on Earth is a personal narrative adventure game featuring four short stories, each one focused on the life of an ordinary person. It’s not a game with any big challenges or fail states that punish you, but is more about expressing a thoughtful story which you will be able to feel immersed in.

There is no dialogue or text in the game either, which means you will be able to share the moments of time with the characters in the game and create your own interpretations about them. 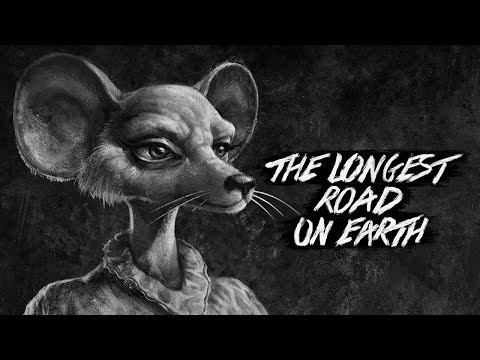 Music is also an important aspect of The Longest Road on Earth too. The soundtrack, performed by Beicoli, uses haunting and poignant lyrics to tell a story of its own, and it will allow you to be swept away by the narrative with its themes all about the sanctity of life and perceptions which define us as human beings.

The game will be sure to remain accessible to players of all ages, skill levels, languages and backgrounds too, which is aided by the lack of text and simple controls. It will also be a pretty short experience overall, roughly three hours, meaning it should be the perfect title to play through in one sitting.

The Longest Road on Earth will be releasing for mobile later this spring, but Raw Fury has not detailed an exact date or which platforms it will be on. The game is also coming to Steam.

If you'd like to discover more adventure games on Android, be sure to check out our favourite ones right here.

Want more? Check out our growing collection of The Longest Road on Earth articles!

The Longest Road on Earth delayed by a week, now coming 27th May