ShareMob’s Mazecraft has been rebooted and relaunched on iOS as well as brought over to Android for the first time after a short soft-launch period. This redesign of the game where you trap your friends within deep mazes features updated graphics, controls, and a whole host of new features.

Mazecraft originally launched over five years ago, quickly accumulating half a million players, but server costs and developer inexperience meant the game would eventually be taken offline for good, until now.

After hearing fans’ cries for it to make a comeback, ShareMob recreated the back-end in a way that scales with negligible cost. Not only is this version of the game updated for modern phones, but it’s also being brought to Android for the first time to increase the number of players that can access it. 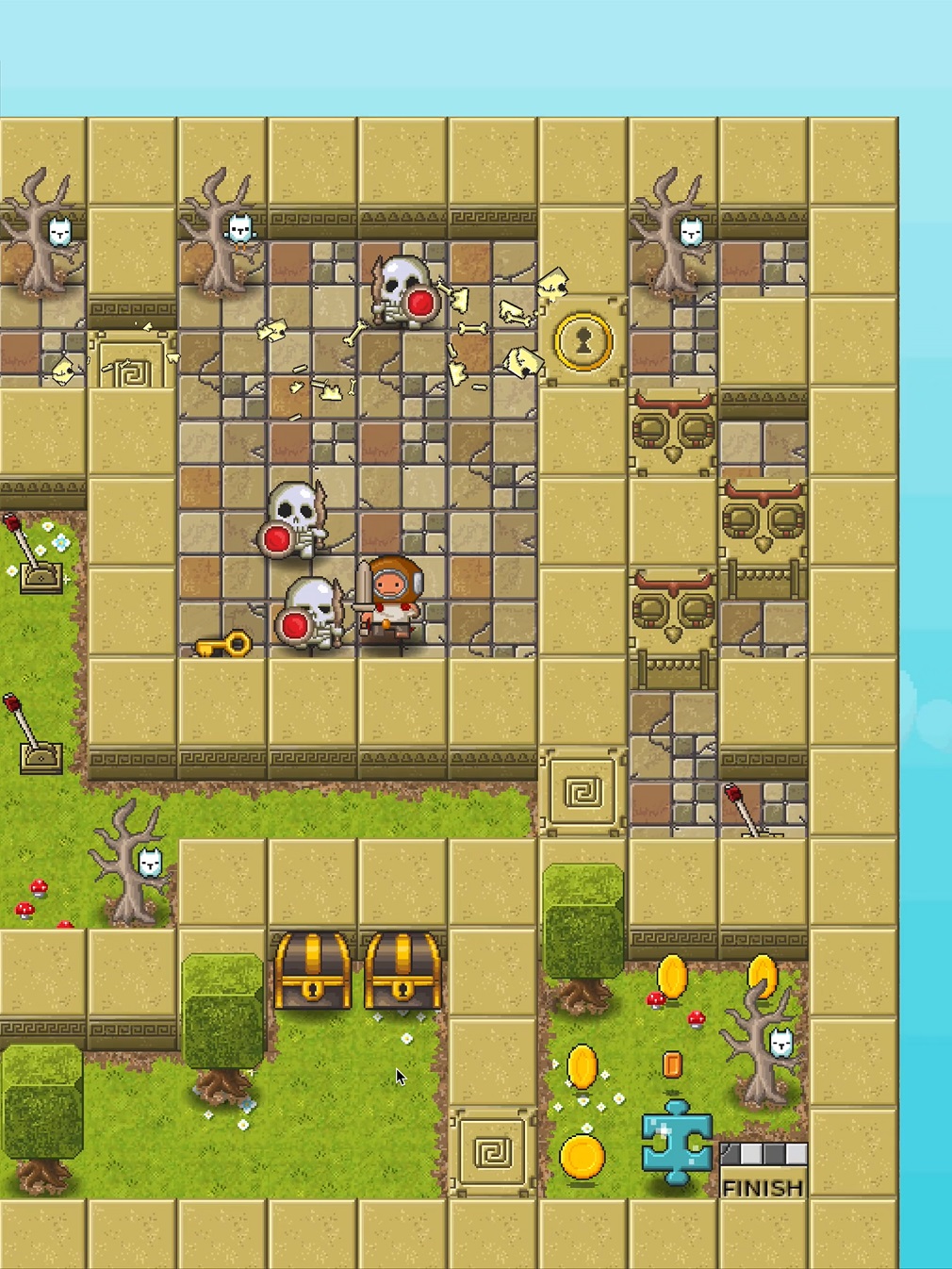 “We're so pleased to get our old favourite back on the App Stores,” says Peter Worth, the creator of Mazecraft. “We've fundamentally improved every aspect of the game from graphics to structure and everything in between. We have tons more updates and content planned over the next year, with improvements to the game design and lots of exciting new content/themes.”

For the unaware, Mazecraft is a game about building and exploring mazes with your friends. These constructions can be filled with all sorts of fun obstacles and deadly surprises, and users can design and built them from scratch and then invite friends to try and solve them. The game features special prizes and a level-up system to engage with while playing.

You can download Mazecraft now from the iOS App Store or Google Play for Android. It’s a free to play title containing adverts and in-app purchases.

If you like free games, you should check out our favourite ones to play on iPhone, iPad or Android in 2021.

Want more? Check out our growing collection of Mazecraft articles!

Mazecraft - Let down by poor controls and a sadistic community

Mazecraft is a wonderful, rewarding experience... just watch where you swipe!

Torment your friends by building tough-as-nails mazes in Mazecraft, out on iOS