Niantic has announced that older iPhone and Android devices will no longer be compatible with Pokemon Go following an upcoming update. This is set to take place in October when the game is updated to version 0.189.

This will affect players who have either an iPhone 5s, iPhone 6 and are running either iOS 10 or 11. Meanwhile, Android 5 will no longer be supported either. That means you'll either need to update your software or upgrade to a newer phone if you wish to continue playing the game. 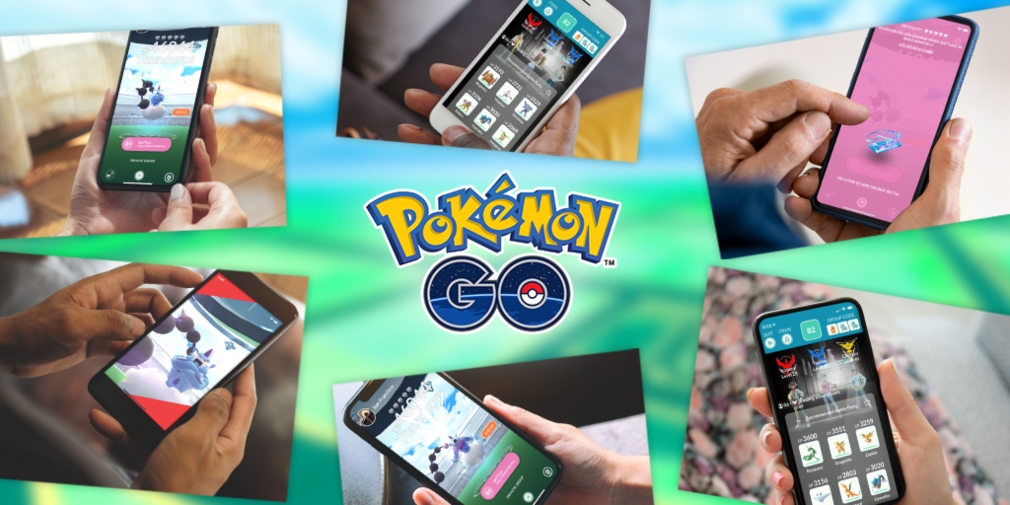 Elsewhere in the world of Pokemon Go, Mega September is currently underway, encouraging players to take part in as many Mega Raids as possible. To help more players take part in this event there will be a limited-time bundle on offer.

This will contain 3 Remote Raid Passes that can be purchased for the low price of 1 PokeCoin. The bundle will be available until September 30th and players must have less than three in the first place before being able to buy any more.

With a Remote Raid Pass, it's possible to take part in a Raid without having to step foot outside. All you have to do is tap the Nearby Pokemon button in the bottom left-hand corner of the screen and then switch to the Raid tab. Tap 'View' on the one you'd like to battle in and you can use your Remote Raid Pass from there. 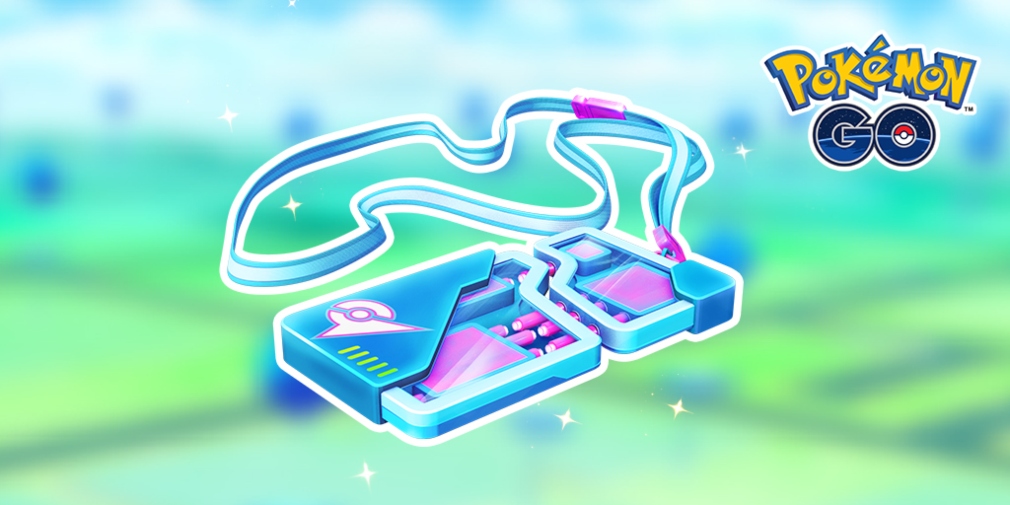 Here you'll also be able to invite your friends to get involved regardless of where they are, so long as they have a Remote Raid Pass in their possession. It's certainly worth doing if you can since there are more rewards on offer the faster you manage to win a Raid.

Oinky the Piggy: On Farm is a memory training game for youngsters, out now on iOS