June wasn't the strongest month for new Switch games. But in the world of Nintendo's wonder-console, even a quiet month is backed full of enjoyable nuggets.

This month we've seen a quirky tabletop game compendium from the big N, a smattering of high class ports, and a hefty dose of cyberpunk goodness. 2020 seems to be the year for that sort of thing.

July promises to bring with it some exciting stuff, including (and we're cautiously optimistic about this one) a new Paper Mario game. Fingers crossed for that one.

For now, let's tip our hats to June's offerings. If you've been playing something different, let us know in the comments below.

Who wants to play a bunch of common card, board, and tabletop games on their Nintendo Switch? Quite a lot of people, as it turns out. Ourselves included.

There's some of that old Nintendo magic sprinkled across these 51 games, which range from poker to air hockey, and from checkers to ten pin bowling. Not all of these games are great, but it's great to dip into from time to time. 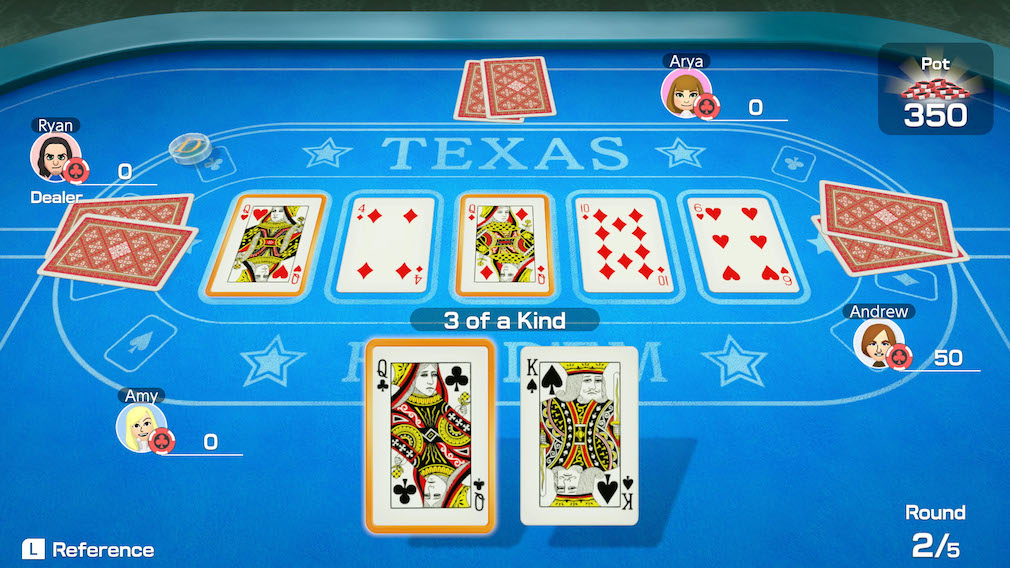 Another venerable turn-based strategy classic comes to Switch, bolstering its indie credentials yet further. Invisible, Inc. continues to stand out from its peers thanks to a focus on stealth and a uniquely beautiful art style.

We loved Klei's game when it hit iOS back in 2016, and we still love it on Switch in 2020. Especially now that everyone seems to be going cyberpunk mad once again. 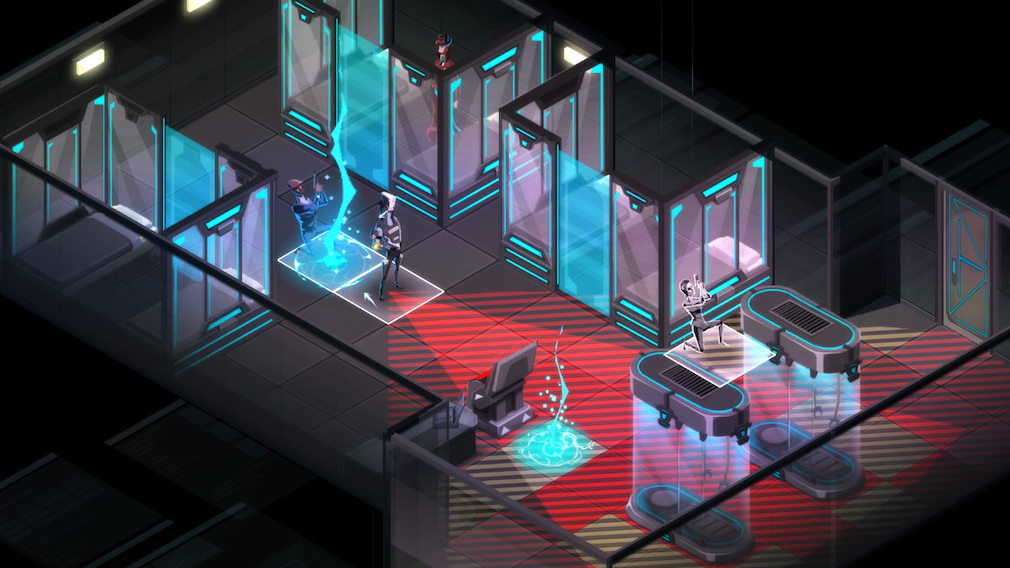 Another belated yet welcome port, but one that was sorely needed. Switch owners don't really have a lavish open world racer to call their own, so EA has supplied us with one of the best ever made.

Burnout Paradise Remastered continues to be an absolute riot, giving you a vast, shiny city to race around, and hundreds of signposts to smash your rivals into. And it maintains that famous 60fps speed on Switch, too. 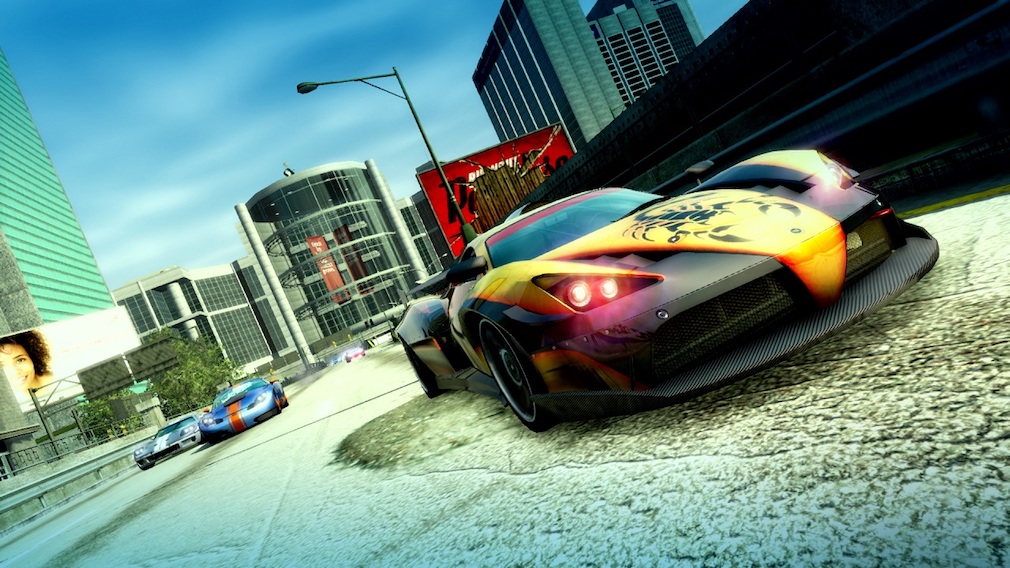 We could have featured Duke Nukem 3D: 20th Anniversary World Tour here, which also launched on Switch in June. But we thought we'd draw attention instead to a little game that was inspired by that classic FPS, alongside Doom and Wolfenstein.

Project Warlock is an original game that harks back to the formative years for the FPS, where the most complicated thing you had to do is navigate your way to the next bunch of otherworldly cannon fodder. It's a blast, and it looks beautiful - if you dig that early '90s proto-3D thing. 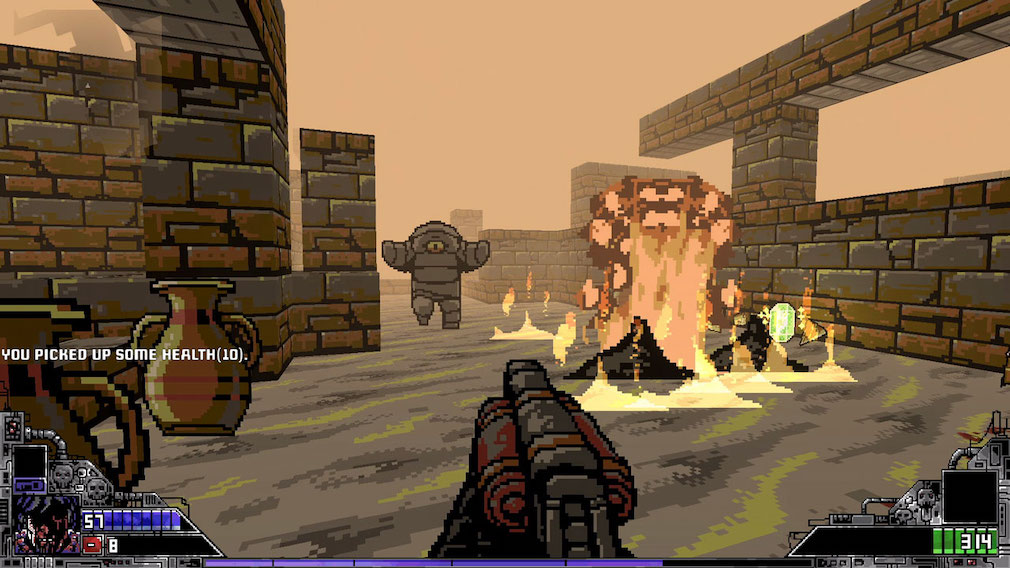 If you prefer your carnage a little more futuristic and a whole lot more zoomed out, Ruiner should have you sorted. This twin-stick shooter takes place in a lavish Akira-like futuristic world. Hey, we said everything was steampunk right now.

It's pretty gory, super tough, and really quite manic. Not for the faint of heart, then. 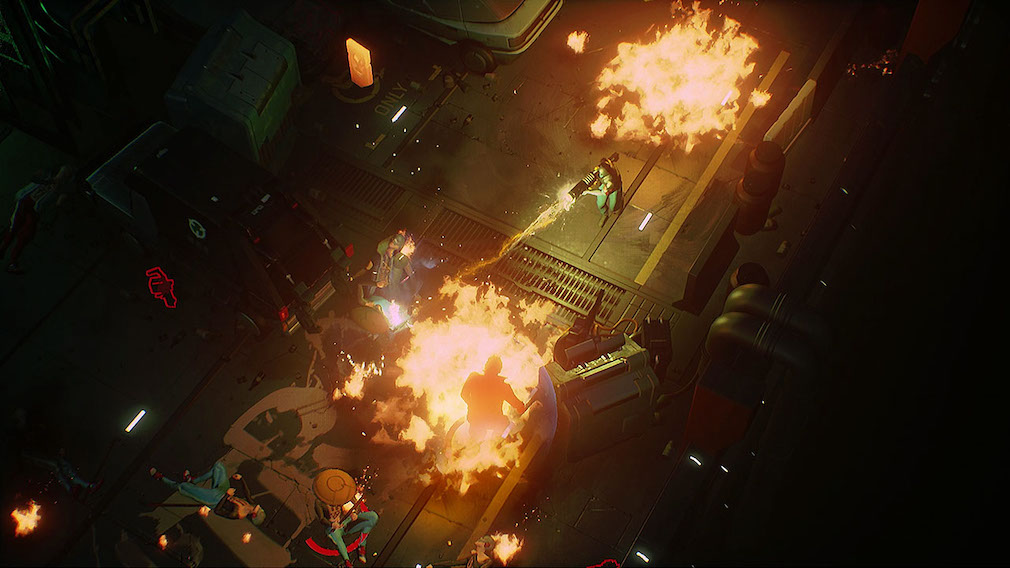 6
The Legend of Heroes: Trails of Cold Steel III

You can't move three paces on the Nintendo eShop without bumping into a high quality JRPG. Here's another to add to the alarmingly chunky pile.

The Legend of Heroes: Trails of Cold Steel III offers a lengthy, engrossing adventure with an extensive cast of memorable characters and a rich sci-fi world to explore. Its sports a deep turn-based battle system too. 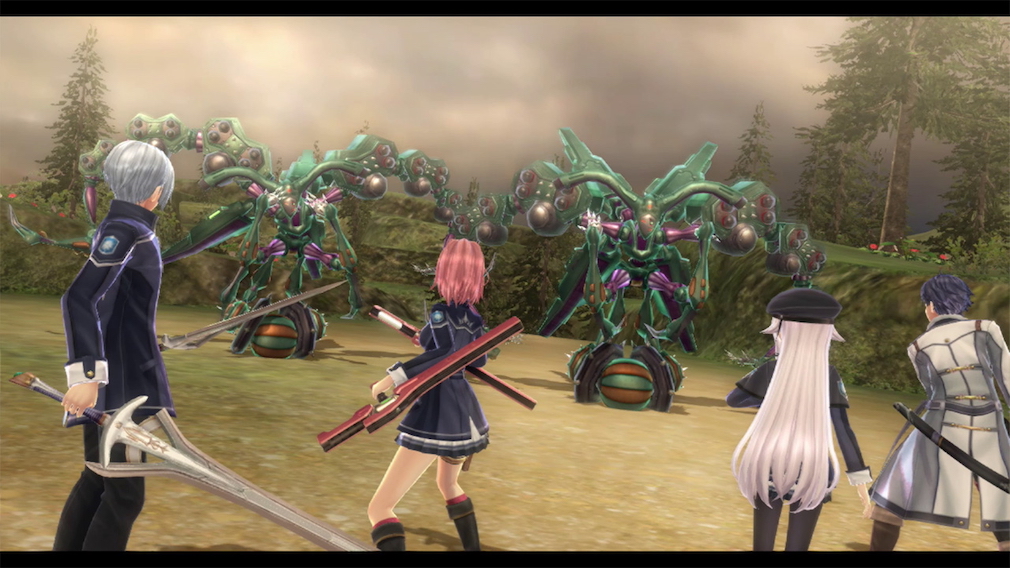