The Last of Us 2 depicts an unrealistic world where people still play the PS Vita - or does it?

The Last of Us 2 had a grand State of Play reveal the other night, with more new footage we've seen than ever before - well unless you've been browsing suspicious sites.

But there is one aspect of the presentation that stuck with us like no other. I couldn't help but sit and stare, as a PlayStation Vita appeared on my screen. A spectre of the past, returning to haunt me once again.

As I sat with the Ghost of Christmas Past on my television taunting me, I had visions of my own skeleton in my closet - or, my neglected tech drawer. It was sitting there, complete with dozens of games I was somehow obligated to play, despite it not crossing my mind for what feels like aeons.

But I also felt inspired. Despite owning one for so long, I never really gave the PS Vita the chance at life (heh) it deserved. So I went back to face my demons, and not just those in the Persona series. I returned to the PS Vita and asked a simple question: is this console worth owning and playing now, in the year 2020? 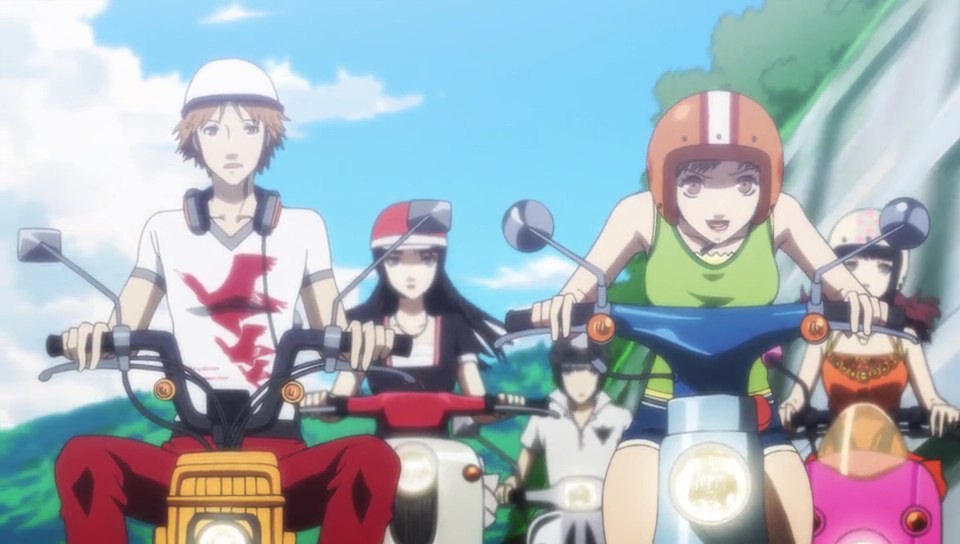 The console with no games?

It was a common joke that the PS Vita had no games, and let's be perfectly honest: that's not true. The PS Vita had plenty of games worth playing, but in the modern-day, most of those games are playable elsewhere or haven't aged too well.

Looking back at my own Vita library I saw games like Persona 4 Golden, Gravity Rush, Assassin's Creed: Liberation, DanganRonpa, Zero Escape, Ys: Memories of Celceta and more. And aside from the first game I listed, I could enjoy them all elsewhere and likely have a better experience. At least, that will be true once the Ys: Memories of Celceta remaster releases later this year.

Now, Persona 4 Golden is probably a good justification for a PS Vita alone, but the fact is if you're looking for unique game experiences, this unique console is uniquely lacking. There's an argument to be made for games like Tearaway, which actually makes full use of the rear touch screen and camera, but those games are actually few and far between.

The fact is the PS Vita didn't receive the same kind of support that the PSP did. But then it's a darn good thing that the PS Vita has both PSP and PS1 game support, as these retro titles fill out the gap left by Sony's lack of first-party support for the console. But such a good system would simply go to waste if left underutilised. Which is exactly why now, in the year 2020, it might be a better time than ever to own a PS Vita. 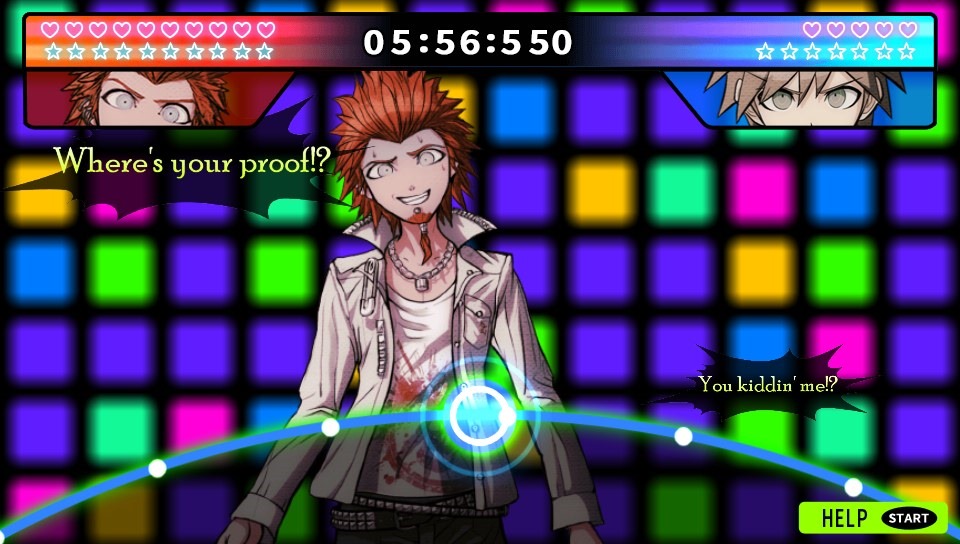 The console with unlimited options

Going back and looking at some of the older games I own, I have little desire to return to them, but the games that keep coming back to my mind are the true classics. The PS Vita is a lovely console. My OG model has that beautiful OLED display, the d-pad feels good, the buttons are clicky and responsive, and when the rear touch screen isn't interfering, it feels very comfortable to hold, despite being so compact.

This kind of excellent design can't go wasted on lacklustre first-party support, which is where the homebrew community comes in. Not content to let such a beautifully designed console be neglected in my tech drawer, the homebrew community has designed various hacked and patched firmware options, all of which are shockingly easy to install and implement, even on the latest firmware version in 2020.

With some smart tech wrangling which we certainly won't go into here, you can have ports of classic and entirely new games playable on your device, emulators for classic consoles, PSP, and PS1 games which run natively on the hardware, and much more. Without ever running the risk of damaging your console, you can crack it wide open and unleash so many possibilities.

And the fact is, the PS Vita is no longer getting much support. Yes, there are seldom games appearing on the system, such as Utawarerumono: Prelude to the Fallen, which launched only a few days ago, but it's also available on PS4. The console isn't getting anymore exclusive, unique titles which actually make uses of the features of the system, that much is clear. But you should know, even if you do decide to patch your PS Vita firmware and install some "third-party" software, you will still have access to the PS Store and your previous library of games. It's a win-win situation.

In fact, the PS Vita is so good, I can't help but recommend one to the retro enthusiasts out there. An OG PS Vita with an OLED screen makes classic games pop with colour and look beautiful, the redesigned PS Vita consoles are still very stylish, and even the PlayStation TV - Sony's attempt at a PS Vita designed for use with your home TV - can be turned into a more capable and versatile retro gaming console than Sony's own PlayStation Classic. Yes, even in 2020, you should consider buying a PS Vita.

Most of us have moved our handheld gaming away from the PS Vita to our mobile devices or Nintendo Switch consoles, but if you have a PS Vita or PSTV tucked away in your drawer filled with shame, maybe it's time to wipe away some of that neglect and give it some new life.

Incoming! The most exciting 3DS and PS Vita games for July 2014