Dixit World, the mobile adaptation of the popular board game, will begin beta testing for iOS and Android on May 18th

You can register your interest on the game's website

Dixit is a board game that you might be familiar with, seeing as it has sold over 6 million copies worldwide since it first became available in 2010. It's pretty much a requirement at this stage that any popular board game must be digitised and that's why Tempete Studio - formerly Libellud Digital - have been working on Dixit World.

They've been developing their digital adaptation since 2018, which will eventually be available for both iOS and Android. Whilst Tempete Studios isn't ready to commit to a release date just yet they have announced that beta testing will begin from May 18th. You can register your interest to take part in the beta through their official site.

Dixit World will have a variety of offline and online modes so you'll be able to play the game anywhere. Naturally then, it will also have online multiplayer so you can play with anyone across the globe with the developers trying to push the potential social aspect of Dixit, which makes sense given how it works.

If you're unfamiliar with the board game, it's fairly simple, which has no doubt helped immensely with its popularity. That and the beautiful card art. Anyway, one player takes on the role of the storyteller and will look at the images on the 6 cards in their hand. From here they'll say a sentence that matches one of those cards. 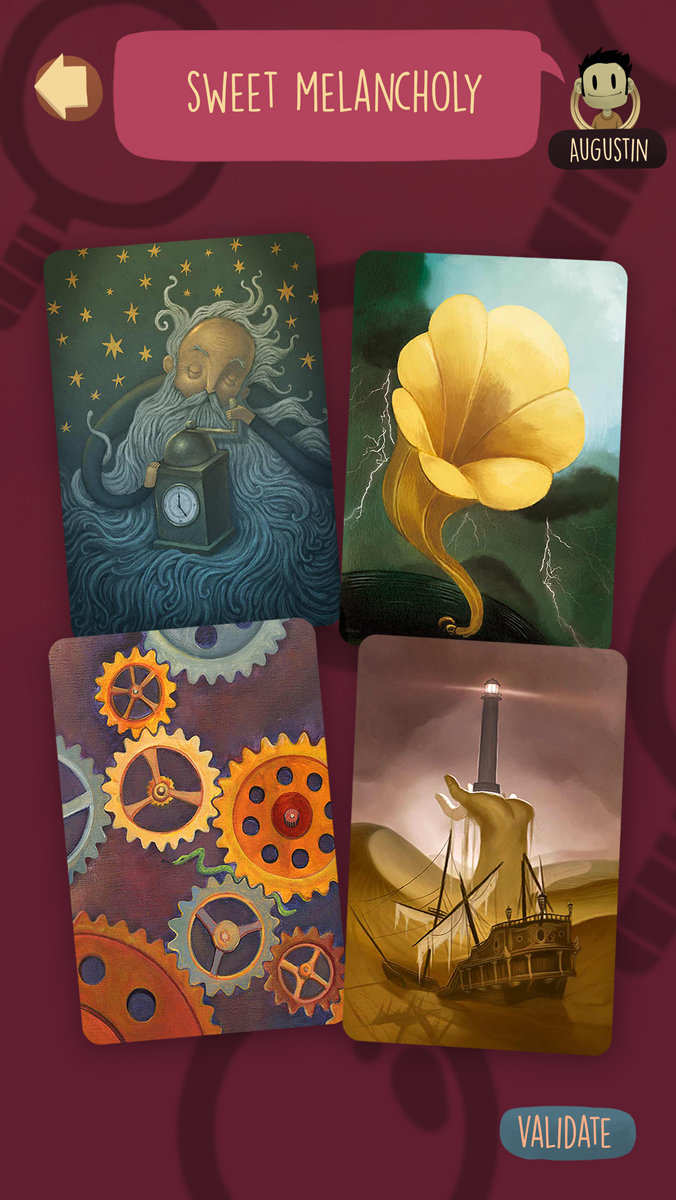 Other players will then look at their own hand and pick a card they believe matches the sentence too. The storyteller and players' cards are then shuffled and played face up. Each player will then vote on which card they believe belongs to the storyteller. There are various types of scoring on offer depending on who guesses what and the winner of the game will be whoever reaches 30 points first.

Dixit World will eventually be available on both the App Store and Google Play at some stage after the beta. It will be a free-to-play game with in-app purchases.

Looking for other digital board game adaptations? Here are 25 of the best available for Android

Will the mobile version of Dixit, Dixit World, be able to capture the social fun of the board game original?